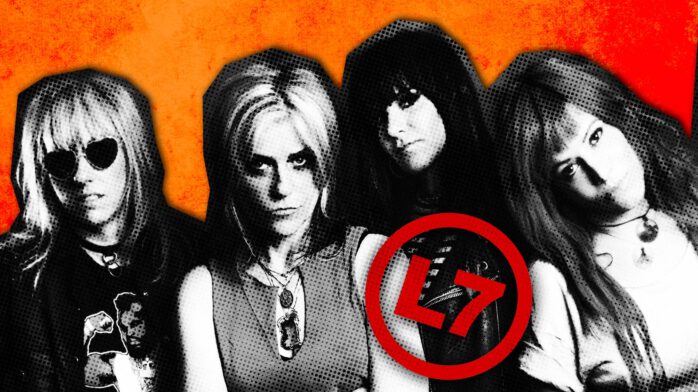 L7 is Making a New Album 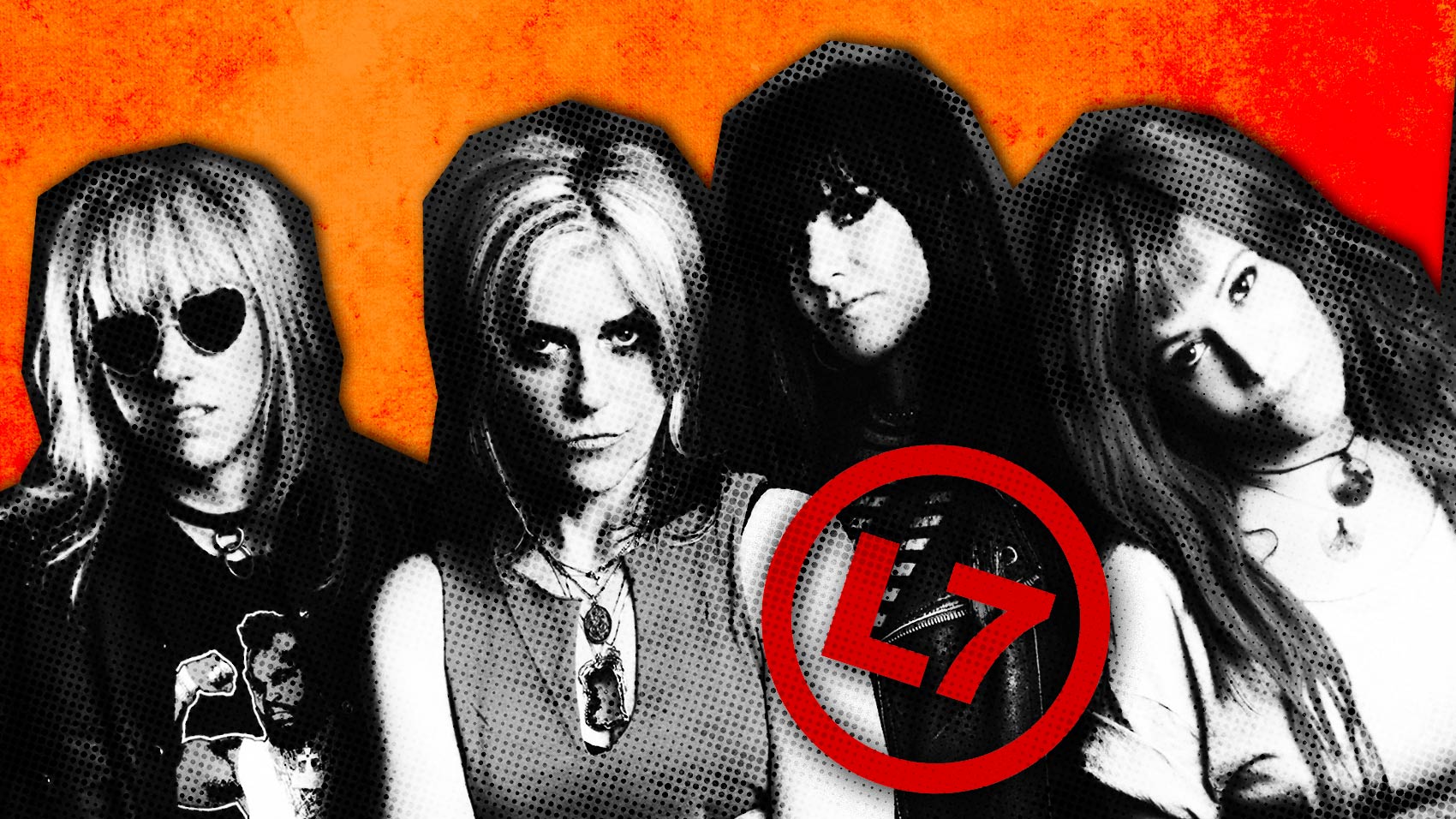 L7 just announced the recording of a new full-length album, the band’s first release this century. You can pre-order the album now via PledgeMusic.

No album release date has been announced yet, but Donitra, Jennifer, Suzi, and Demetra are planning to record it between tour dates this year.

“After having an amazingly great experience with our L7 reunion tour in 2015 [Thanks, we had fun too! -RF] as well the release of a documentary on our band (L7: Pretend We’re Dead), we felt inspired to do some songwriting and return to the studio once again,” the band said in a statement. “We’ve had such a blast hanging out, writing, and recording with each other again that we decided to keep the ball rolling. More song ideas have been flowing out of us every time we get together and play, so we’ve decided to make a full length album which we will record this year.”

We will then, in turn, listen to that full length album the second it’s released!