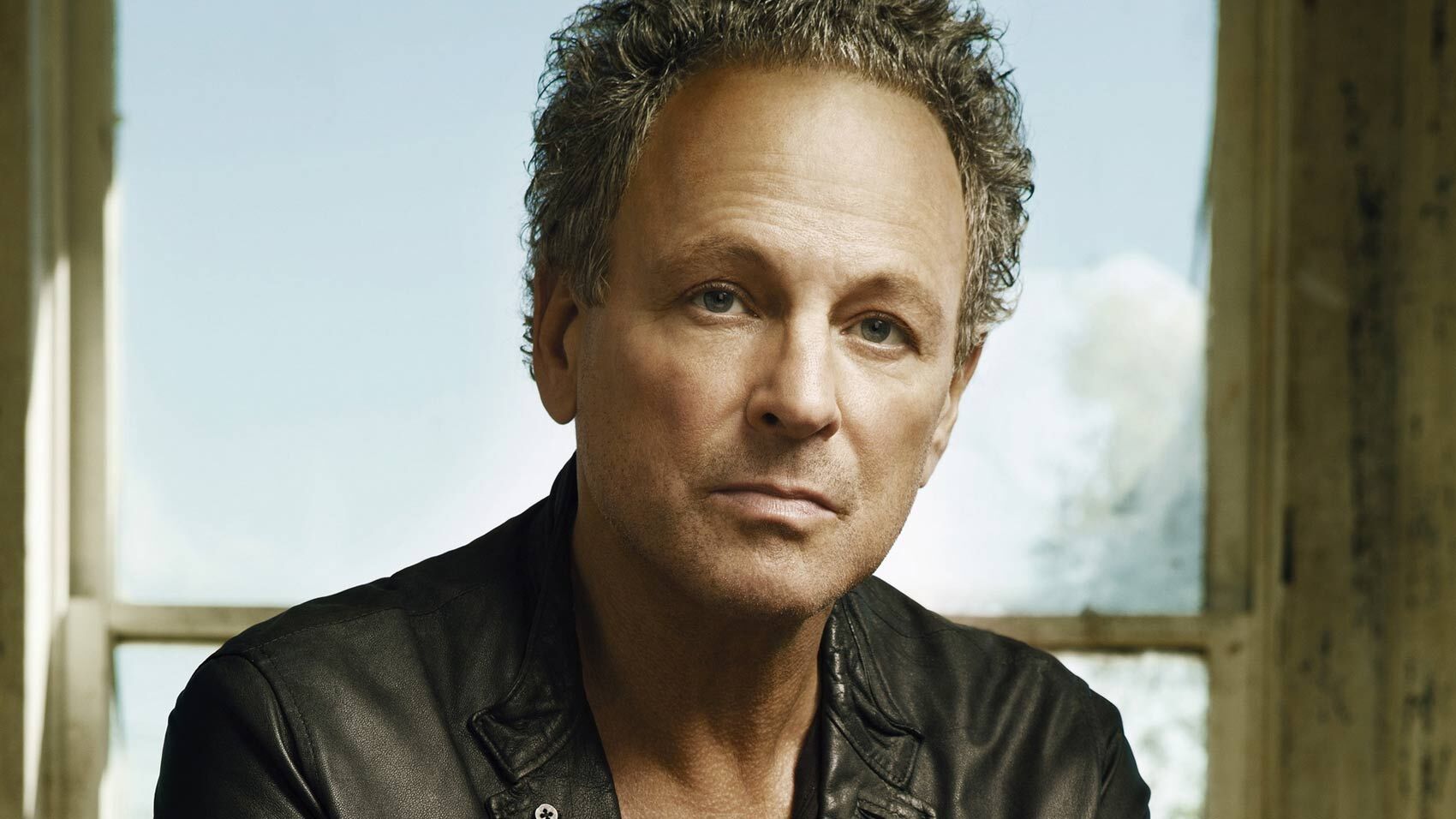 Fleetwood Mac’s upcoming tour, with dates as of yet unconfirmed, will go on without Lindsey Buckingham who has decided to go his own way.

No word on if he is ever going back again, but in a statement to Variety, the band said that “Lindsey Buckingham will not be performing with the band on this tour. The band wishes Lindsey all the best.”

Mike Fleetwood said “Fleetwood Mac has always been about an amazing collection of songs that are performed with a unique blend of talents. We jammed with Mike and Neil and the chemistry really worked and let the band realize that this is the right combination to go forward with in Fleetwood Mac style. We know we have something new, yet it’s got the unmistakable Mac sound.”

“We are thrilled to welcome the musical talents of the caliber of Mike Campbell and Neil Finn into the Mac family. With Mike and Neil, we’ll be performing all the hits that the fans love, plus we’ll be surprising our audiences with some tracks from our historic catalogue of songs,” said the group collectively in separate statement to Variety. “Fleetwood Mac has always been a creative evolution. We look forward to honoring that spirit on this upcoming tour.

Lindsey Buckingham joined Fleetwood Mac in 1975 along with Stevie Nicks. He left the group in 1987, and returned from 1997 until today.