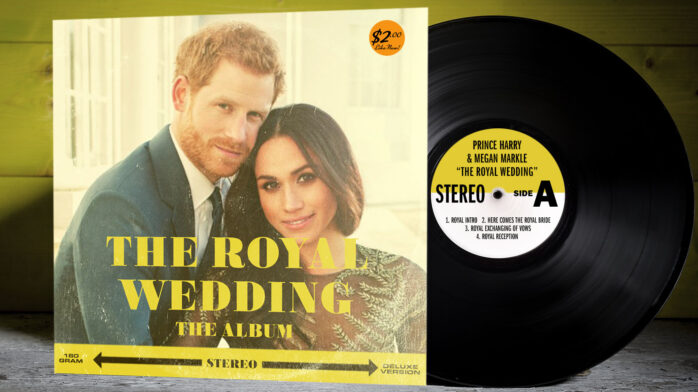 The Royal wedding will be released on vinyl for some reason 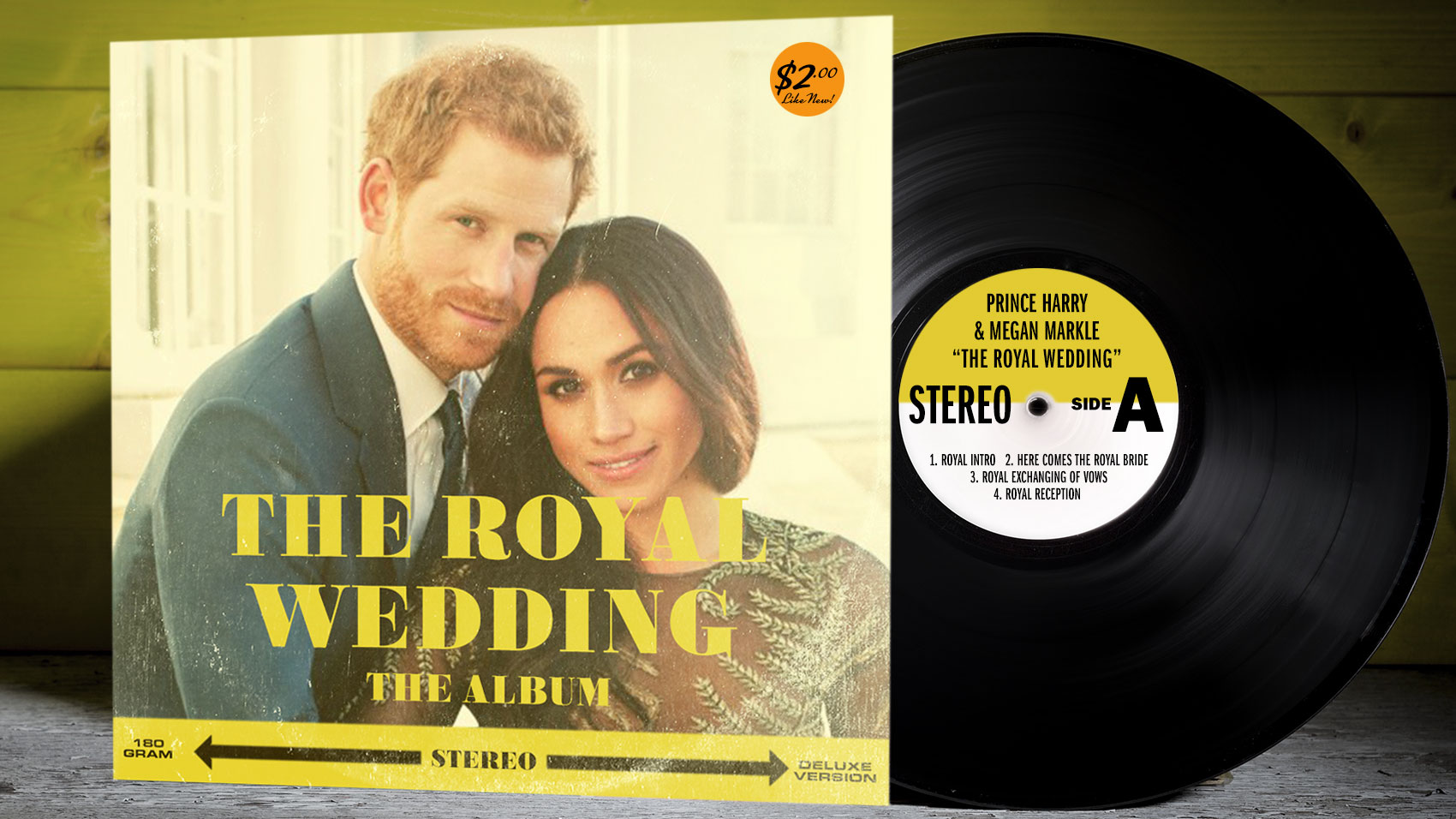 Prince Henry of Wales KCVO (known to commoners as Prince Harry) and Meghan Markle (commonly known as the reality TV star who retired to take the role of a lifetime in the British royal family) will be married at St. George’s Chapel, Windsor Castle on May 19, and thanks to Decca Records you’ll be able to buy the soundtrack on vinyl (and digital too, of course).

That’s right, you can buy the audio of some strangers’ wedding… on wax!

According to a Universal Music Group press release, “When Prince Harry marries Ms. Meghan Markle next month, the Royal Wedding Ceremony will be recorded live and released on Decca Records within hours of the service ending. Decca, one of Britain’s most historic record labels, will have the privilege of capturing the entire service.”

In addition to the vows—which you’ll want to listen to over and over again—there will be several musicians contributing to the, er, project. British cellist Sheku Kanneh-Mason, Welsh soprano Elin Manahan Thomas, the Choir of St. George’s Chapel, and Christian gospel group the Kingdom Choir will all hitch their wagon to the Royal star with their participation in the event, and its ensuing soundtrack.

Christopher Warren-Green will be conducting an ensemble made up of musicians from the BBC National Orchestra of Wales, the English Chamber Orchestra and London’s Philharmonic Orchestra. State trumpeters have been drawn from all ranks of the Band of the Household Cavalry, and are confirmed to provide ceremonial support during the service, which will probably be very lovely. All of the music will be under the direction of James Vivian, Director of Music, St. George’s Chapel, who can now add that coveted record producer notch to his Royal belt.

Dickon Stainer, president & CEO of Global Classics and Jazz is very excited. “This will go down in history as the first time that every word and every note of music from a Royal Wedding can be re-lived within hours through the world’s streaming platforms.” Finally.

All joking aside, we’re excited too. We’re already in talks with Vivian’s team to nail them down for the 10th anniversary album play at Riot Fest 2028 (with the original lineup, of course).

We reached out to the Me First and the Gimme Gimmes camp to ask if the band will be covering any of the Royal Wedding Ceremony tunes on its upcoming tour, but they did not immediately respond, presumably because it didn’t actually happen.

This Royal wedding soundtrack on vinyl is happening, however, so get ready!