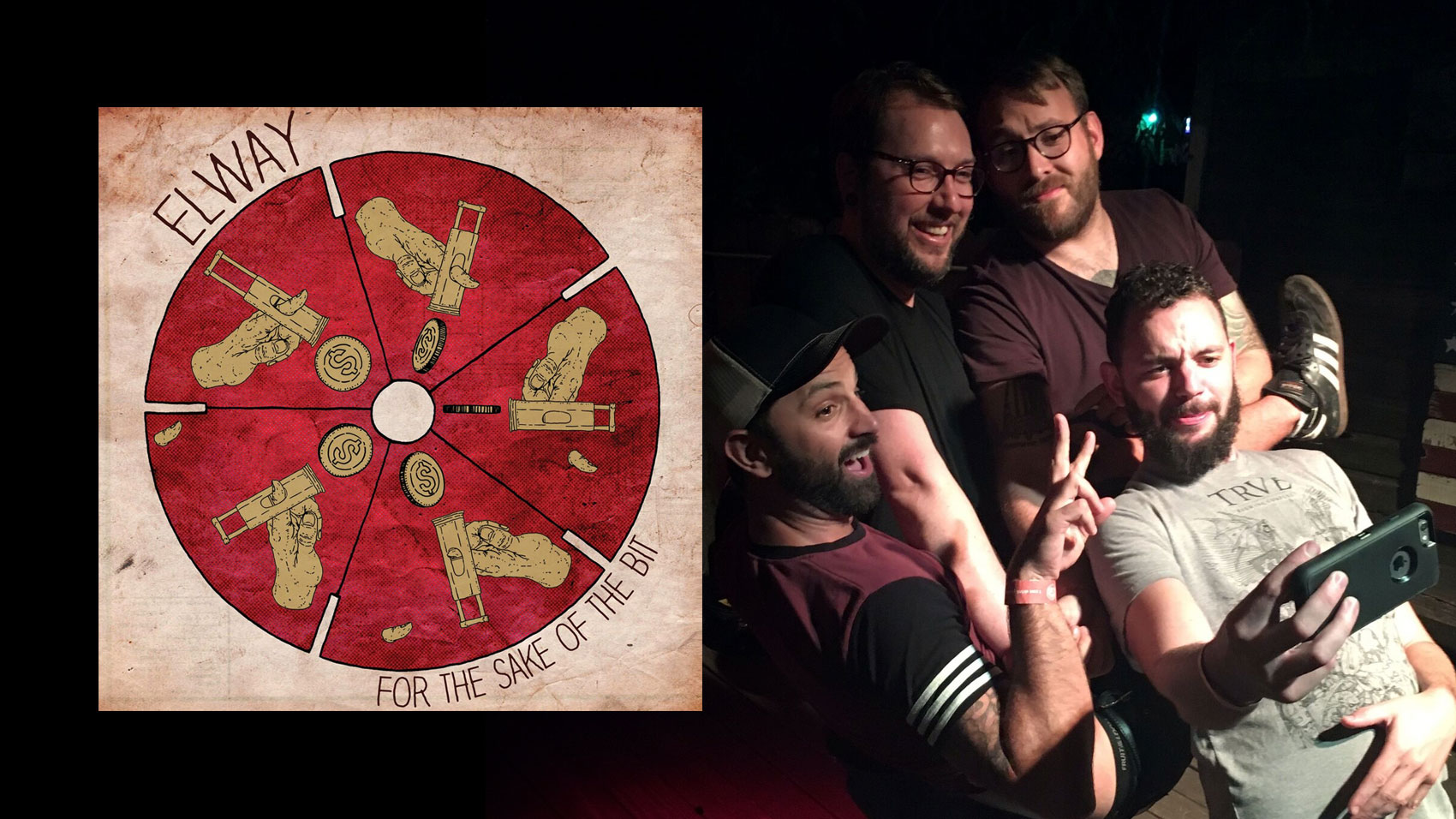 This Friday, Elway releases For the Sake of the Bit on Red Scare; and while we agreed to premiere the new LP’s third track, “Crowded Conscience,” nobody told us it’d be attached to the coldest lyric video in the world as well… but here we are.

The good news? Elway’s first release since 2015’s Better Whenever is made with pure Rocky Mountain spring water, so it won’t slow you down. The bad news? We’re running out of beer slogans to include here… for the sake of the bit.

Elway frontman Tim Browne wrote the song with Steve-O from the Holy Mess during one of their “thrice-annual yacht rock phases.” Browne adds that “Crowded Conscience” is about “trying to do right by the people you love, even if you can’t seem to ever stop blowing it.”

Enjoy the music, and don’t say Elway never did anything for you. After all, this is our band. 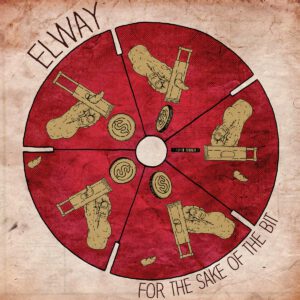 For obvious self-promotional reasons, we’re particularly looking forward to Elway’s show with Dead to Me and DFMK at Cobra Lounge on May 16; however since this is supposed to be journalism—and we’d be real jerks if we did otherwise—we’ll share the rest of the dates with you:

CORRECTION: An earlier version of this story erroneously labeled Elway’s new 8-song, 25-minute-long release as an EP; however it’s been brought to our attention that For the Sake of the Bit is indeed an LP. The error has been corrected.

That’s what I love about these punk rock albums, man. They get shorter… oh, forget it. 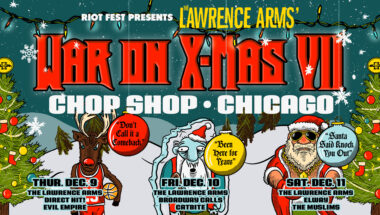