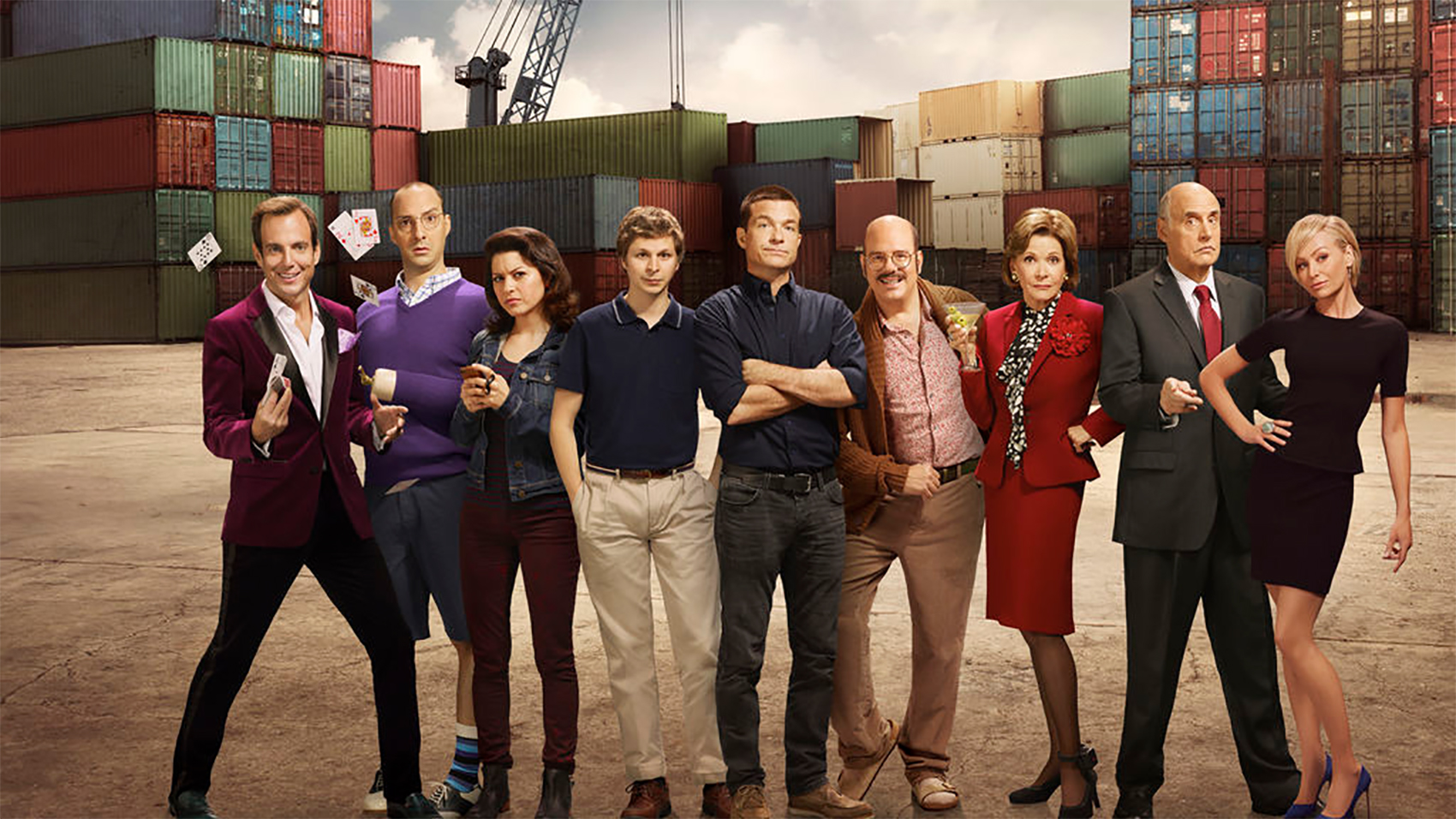 Arrested Development will be returning to Netflix for a fifth season on May 29th, 2018 and the first trailer is here.  I mean it’s just one trailer, what could it cost? Ten dollars?

Last week, in celebration of Cinco de Cuatro, creator Mitch Hurwitz announced they had made a huge mistake when editing the Season 4 of Arrested Development, so they released a remix.

Season 5 of Arrested Development will reportedly revolve around the death of Lucille 2 and you can see the trailer below.

In a statement in May of 2017, creator Mitchell Hurwit said, “In talks with Netflix we all felt that that stories about a narcissistic, erratically behaving family in the building business — and their desperate abuses of power — are really underrepresented on TV these days,” original creator Mitchell Hurwitz said in a statement on Wednesday. “I am so grateful to them and to 20th TV for making this dream of mine come true in bringing the Bluths, George Sr., Lucille and the kids; Michael, Ivanka, Don Jr., Eric, George-Michael, and who am I forgetting, oh Tiffany. Did I say Tiffany? — back to the glorious stream of life.”

And now, one year later, the Bluths are coming back.