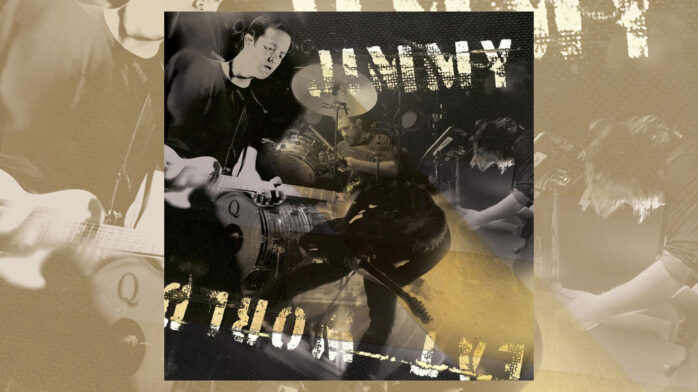 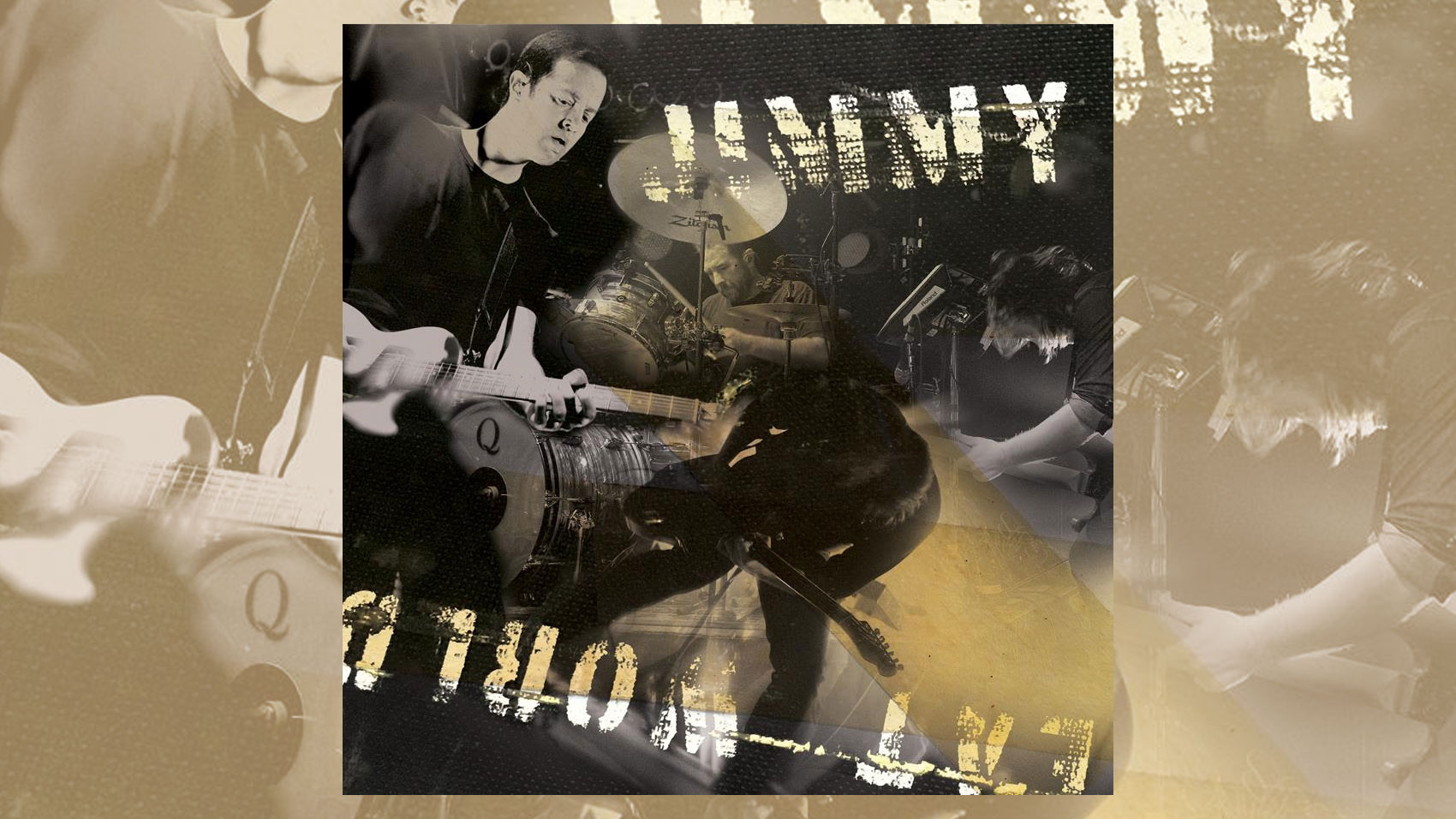 Jimmy Eat World will be singing a praise chorus to kickstart Atlanta’s rock ‘n’ rolling heart at the Shaky Knees festival tonight. The fans are on their feet, they’re on the floor, and they’re nearly good to go; however all they need is just to hear two songs they don’t know. 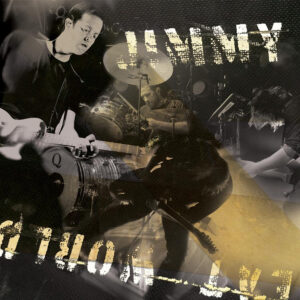