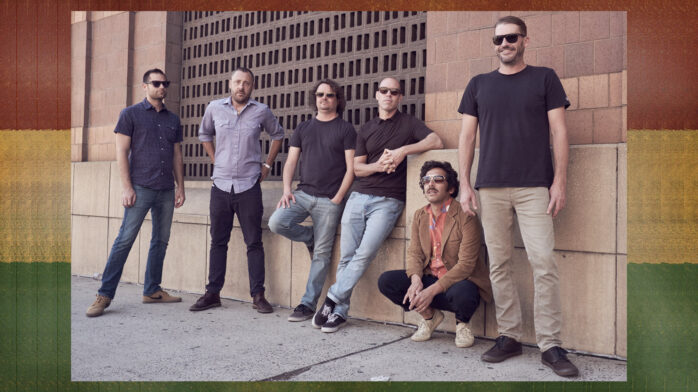 For California ska stalwarts Mad Caddies, choosing the songs for their upcoming covers compilation Punk Rock Steady, was a careful process. “We went back and forth for a while via email,” says guitarist Sascha Lazor. “We would pick and band and try different songs until we found one that worked.”

But with Fat Mike behind the boards as producer for the project, he says, “We obviously knew we were going to pick a NOFX song.” Fat Mike didn’t say they select a particular one, Lazor says, “But he definitely told us what songs he didn’t want us to do.”

“In the end the band decided to put a laid back two-tone spin on NOFX’s hypermanic 1992 “She’s Gone,” with backing vocals from Interrupters front woman Aimee Interrupter (who also assists on their cover of Op Ivy’s “Sleep Long”).  It’ll appear next to songs by the Misfits, Green Day, and Against Me! when Punk Rock Steady drops June 15 on Fat Wreck Chords (but you can pre-order now).

The band kicks off a summer of (mostly European) tour dates on June 1 at Bottom Lounge in Chicago, for which tickets are still available, stoney.

Put down that spliff and buy the record. 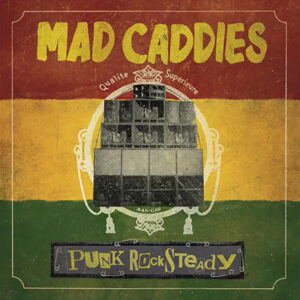