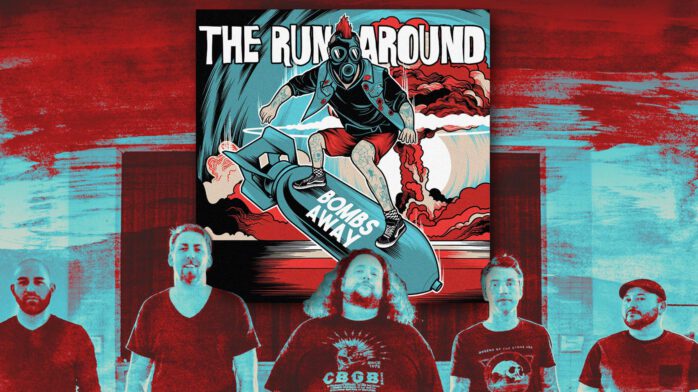 Premiere: The Run Around Drop New Video for “Bombs Away”

Local party punks The Run Around have some new tunes on the horizon, and we’re here with the first listen. Today, the band is sharing the title track off Bombs Away, a new EP set for release on March 14. Check out the music video for “Bombs Away” below.

Directed by Alex Zarek (whose portfolio includes Chicago bands Belmont and Wilmette), it’s the Chicago group’s first release in four years; “Reckless Ones,” released in 2016, was a tribute to their late rhythm guitarist Jeremy Kitt, who passed away in 2014.

The Run Around will celebrate the release with a special EP release show in Naperville, Illinois on March 14, followed by an opening slot for Bowling For Soup at Chicago’s Bottom Lounge on April 19. 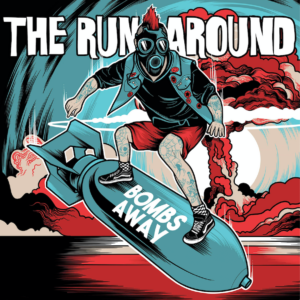