It’s the end of another work day, and my partner calls me in the middle of a frenzied search for parking near our apartment in Ravenswood Manor. “There’s a beautiful spot right on our street,” she starts. “But there’s a single, beat-up traffic cone sitting in it, no construction signage or anything. No way it’s official. Can I just… move it?”

She hasn’t heard of “Dibs.” I’m not really sure how to justify it.

Street parking for anyone with a car in Chicago is almost always a nightmare. It doesn’t help that the City of Chicago privatized parking in 2008—which, if you’re wondering how that deal shook out for us, private investors recouped their $1.16 billion investment just two years ago with more than 60 years left in their contract. Very cool! 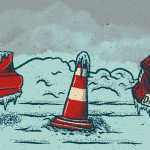 So it’s safe to say that snagging an unpaid parking spot is an absolute must if you’re t0 prevent an 8:00 a.m. alarm from going off to pay the meter (you can’t pay the night before, as that would be too convenient). Naturally, some folks have circumvented their drastically long search for a spot by jerry-rigging their own personal parking space with a placeholder—sometimes with things like traffic cones, yes, but most often with junk—and calling Dibs. If you’re familiar with it, you know what it looks like. If you’re new to this fanatical nonsense, some things you might see on your street that constitute as Dibs include (but aren’t limited to): 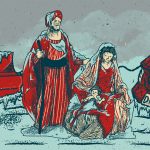 It sounds completely illegal, and that’s because it is! When it’s warm out, you’ll probably forget Dibs even exists. But during the winter—when Chicago’s weather is so frigid and bleak that we’re completely desensitized to trash semi-permanently freezing to the sidewalk—many drivers shovel out parking spots before the plows have arrived, and as a result feel they’ve “earned” the spot. It’s fostered an unusual amount of respect (or, perhaps just fear) for an unwritten rule nearly all Chicagoans obey: don’t mess with Dibs. It’s observed by both private citizens and public officials, and it’s what has kept the bizarre, fucked-up system of Dibs alive for decades.

Dibs has existed in some form since at least 1967, documented by a Chicago Tribune article covering the record-setting Chicago blizzard of ‘67 that described motorists in the city “staking out their domains with folding chairs, carpenters horses and anything that may come to hand.” The official term was coined in 1999 by a Tribune columnist who pointed out that, at the time, you could even straight up call Dibs on a spot you hadn’t even shoveled yet—you’d claim it on a government-sanctioned website, ChicagoShovels.org, created by former mayor Rahm Emanuel’s administration. It’s not all that shocking if you’re used to typical Chicago politics; tensions unresolved by the city of Chicago far too often result in intolerable levels of inaction. But it’s just one example of a decades-long leniency on parking laws—one that, whether you love it or loathe it, seemingly pisses off everyone for little to no good reason. 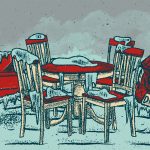 Nearly every mayor since the inception of Dibs has proudly encouraged the practice; alderpersons’ opinions have varied over the time, but few have ever been brave enough to issue tickets for Dibs. When I polled the Riot Fest office on their stance, the response wasn’t that split: nearly everyone had negative things to say about Dibs, but generally, everyone understood why people use it. One opinion stood out as probably the most definitive: “Fuck Dibs. Also, I have used Dibs.”

Why Dibs is solely a Chicago tradition beats me, but we are the kind of city that gets louder in the streets than most when we’re riled up (lookin’ at you, stupid Christopher Columbus). It makes sense that such energy extends to parking spot arguments—albeit being completely idiotic in most cases. Most Chicagoans know the potential fallout of disrespecting Dibs: flat tires and frozen car doors are the most common forms of retaliation. The end result is often violent, no doubt a ridiculous and unhealthy overreaction. NPR examined Dibs-related police reports from three major snowstorms in 2011, 2015, and 2018, where the results included 51 slashed tires, 12 broken windows, 11 keyed cars, and one person arrested for a fight over a spot. 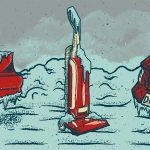 Ultimately, where you stand on the issue likely depends on several factors: your views on public ownership of roads and utilities, your entitlement as a taxpayer, and your willingness to risk getting your sweet ride vandalized by an angry, defiled Dibber. For me, I’ve biked and driven in the city long enough to be sick of the cramped streets, overpriced parking, and the dog-eat-dog attitude between folks who are mostly just trying to get home from work. 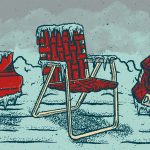 Like it’s been said: you can completely despise Dibs and still take advantage of a broken system. Yet I can’t help but think there’s a solution lying around somewhere—a call to action waiting, even—that benefits everyone and invokes way less infighting over the common enemy.

Editor’s Note: Whether you love or hate the tradition, feel free to claim Dibs on one of these limited-edition shirts. They’re up for grabs starting today at RiotBrand.org and are 100% guaranteed to prevent your car from getting vandalized. (That last bit isn’t true whatsoever. But they are really cool shirts.) 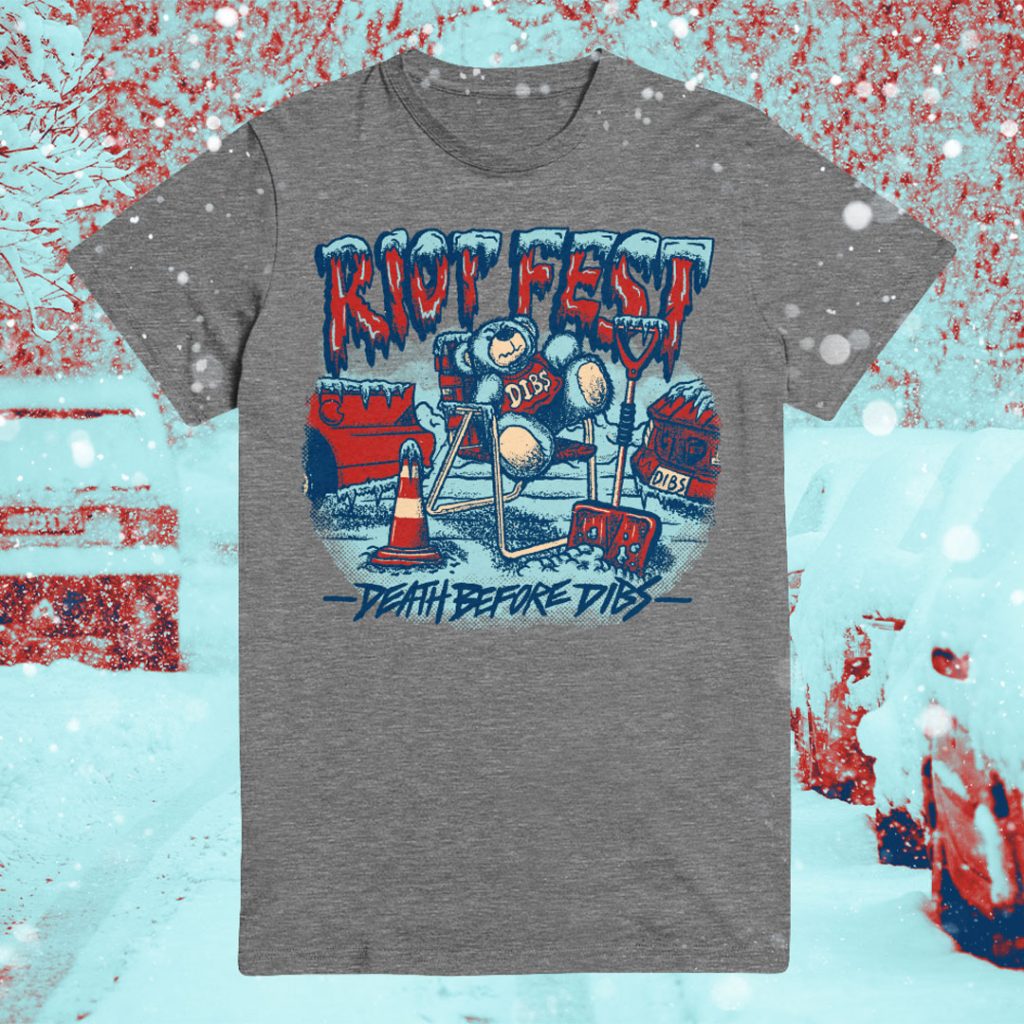