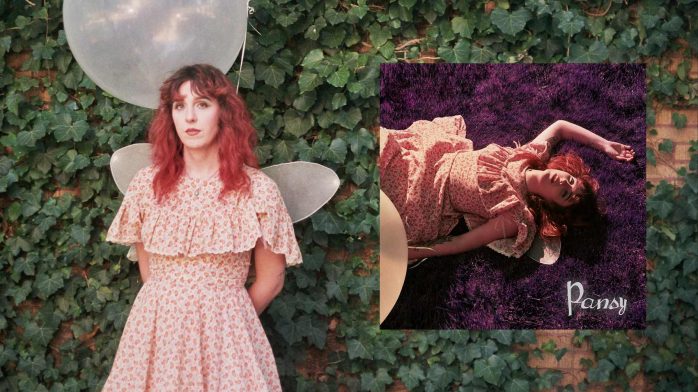 Premiere: Pansy’s “Trash” is a Striking Portrait of Discontent

Just over three years ago, Vivian McCall embraced a liberating, lifelong truth: she’s a woman. McCall, a former member of Chicago’s Jungle Green, had been writing songs for a solo project beforehand—but like most who transition, the striking realization of one’s true self opens up a floodgate of new emotions. In McCall’s case, the added awareness helped her become a better artist, informing her honest, straightforward approach to writing Pansy songs.

The nine songs that make up Pansy—McCall’s self-titled debut out April 2—wholly capture the struggles and triumphs of a trans woman simply existing. Ripe with wit and sarcasm, McCall’s soothing vocals carve out the perfect space for her lyrics: charged, cynical, and completely unambiguous. Today, we’re premiering the third and final single off the album: “Trash.” Listen below.

“Trash,” one of the softer tracks off Pansy, is a song about the inward, depressing pull of staying in bed for hours. The hush description of discontent in McCall’s voice lends to its lo-fi bedroom lullaby sound; the drifting synthesizer melodies, mixed with varying track speeds off McCall’s Tascam 488 tape machine, emit the sensation of floating.

McCall wrote “Trash” at the age of 19 while sitting between a journalism internship and her last semester of college. “I was so lost to myself and reeling from covering a horrific shooting for a newspaper,” she describes. “The 2016 election was coming up and I sensed a coming tidal shift in the world and in my own life.” She’d been kicking around the song for awhile, written more than two years before she started transitioning—regardless, the lyrics still hold plenty of weight. “To this day, it remains completely relevant and still makes me laugh because the world has only become worse,” she reflects. “Who hasn’t woken up lately wondering what the fuck they’re doing with their life?”

Check out the tracklist for Pansy below; the self-titled debut is out on April 2 via Earth Libraries, available for preorder now. 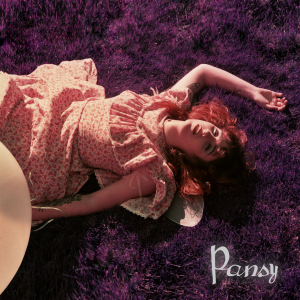