After a record and tour announcement from space (really!) and several single releases, Tom DeLonge’s more-than-a-band project Angels & Airwaves is back with the group’s sixth studio album, LIFEFORMS, out today.

LIFEFORMS is the first Angels & Airwaves record in seven years, and marks the return of longtime guitarist David Kennedy. The group will celebrate the release with a Chicago show set for Saturday, October 9 at the brand-new Radius venue (tickets are on sale now).

“It’s taken me a long time to present my art in the way I envisioned over a decade ago,” DeLonge says about the album, which was recorded over the span of three years. “LIFEFORMS is the first part of what I saw could be possible then.”

Check out the track list, album art, and physical copies of LIFEFORMS below, and don’t miss a special performance from Angels & Airwaves in Chicago this October. 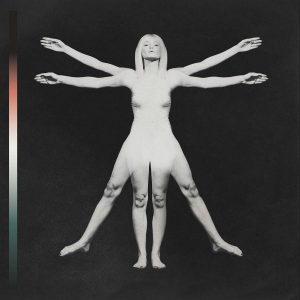