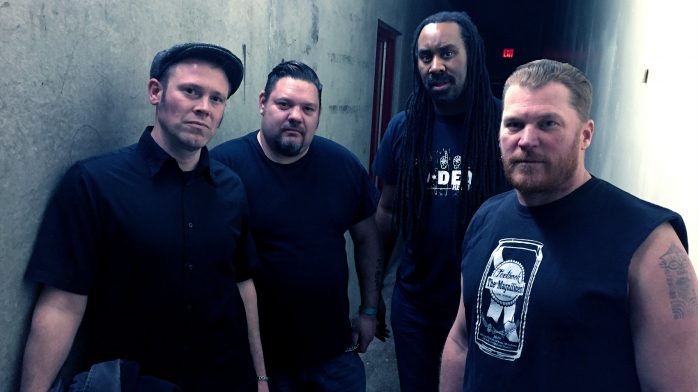 Good news, everyone! We’ve got two new songs from The Bollweevils for you today, marking the group’s first new single in 6 years. Listen below before you catch their set at Riot Fest next Saturday, September 18.

“I am beyond excited to release new material after our last single 6 years ago,” says Bollweevils frontman/literal superhero Daryl Wilson. “These new songs have opened up a wealth of opportunities to work with a label that kicks ass—Red Scare Industries—and get invited back to Riot Fest.”

The lead single “Liniment and Tonic” is the first listen off the band’s forthcoming LP, titled Essential. The song—an ode to Wilson’s tireless work in the ER throughout the pandemic—is described by Wilson as “a testament to putting in work to the brink of breaking, and knowing you need some kind of release to take away the pain.”

The band also happened to make an actual Liniment and Tonic drink, which you can sample with the following recipe.“It’s not Malort… and it may not cure any disease,” Wilson adds. “But it may make you forget about your troubles for a bit.” Check it out:

THE BOLLWEEVILS’ LINIMENT AND TONIC

You can purchase the single(s) here—with all hope, these should hopefully tide you over until Bollweevils take the stage Saturday night at Riot Fest 2021. 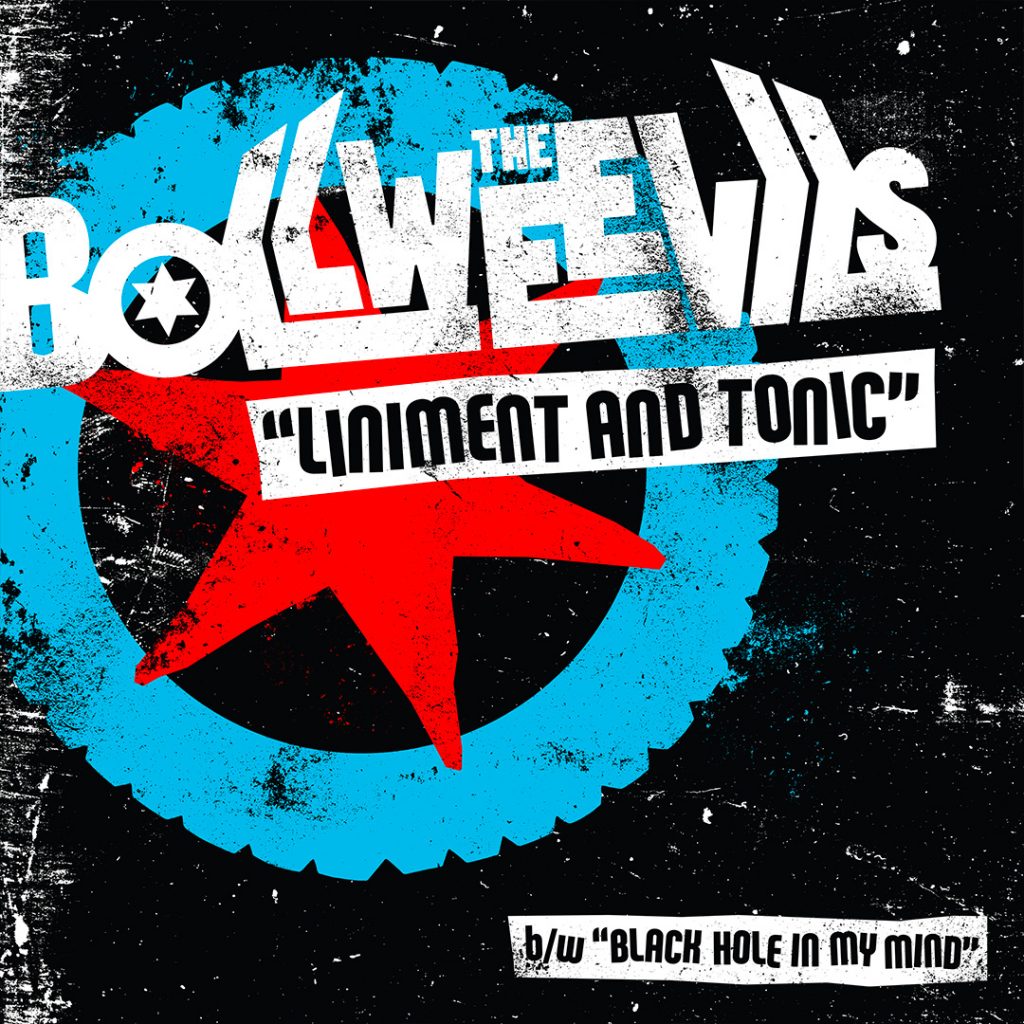