One look through Matt Freeman’s album credits is enough to fill a whole shelf under your turntable. His unique style of playing bass—heavily utilizing scales and arpeggios—has always stood out in the world of punk rhythm sections. Since co-founding a little-known band called Operation Ivy, Freeman is best known for his 30+ year career with Rancid, but he’s played bass for a number of excellent punk projects, supergroups, and bands of his own over the years.

Charger—Freeman’s latest group, with guitarist Andrew McGee and drummer Jason Willer—is very much a love letter to Motörhead. The band’s artwork and song titles point lovingly towards the legendary English rock band. And musically, Charger is a fitting tribute to the late Lemmy Kilmister: Freeman’s shared duties on vocals and bass are a ferocious kick in the teeth. It’s a project filled with passion, and it’s home to some of Freeman’s best work yet (see: “Rolling Through The Night”).

Ahead of Charger’s Chicago show on June 16 at Cobra Lounge, the Riot Fest staff listened through Freeman’s discography and picked 10 of our favorite bass-heavy bangers. Listen below (and get your tickets here).

The Crew, “One Voice”

Charger, “Rolling Through The Night” 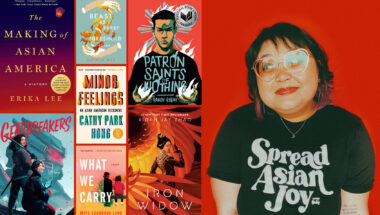 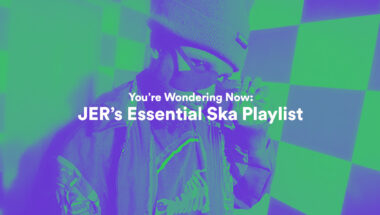