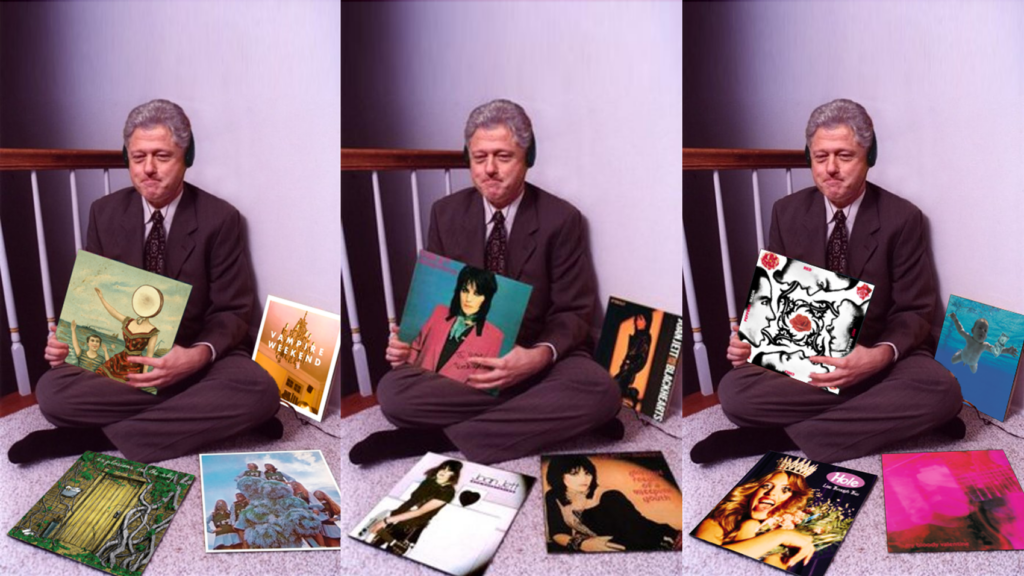 Vinyl has made a huge resurgence over the past decade and many people think hipsters are to blame, but market research company YouGov has published new findings showing that may not actually be the case, at least in the UK.

After analyzing data on 2016 vinyl sales in the UK, YouGov has come to a different conclusion. They found that 56 percent of vinyl collectors are slightly more likely to both keep their feelings to themselves and 69 percent enjoy being alone. 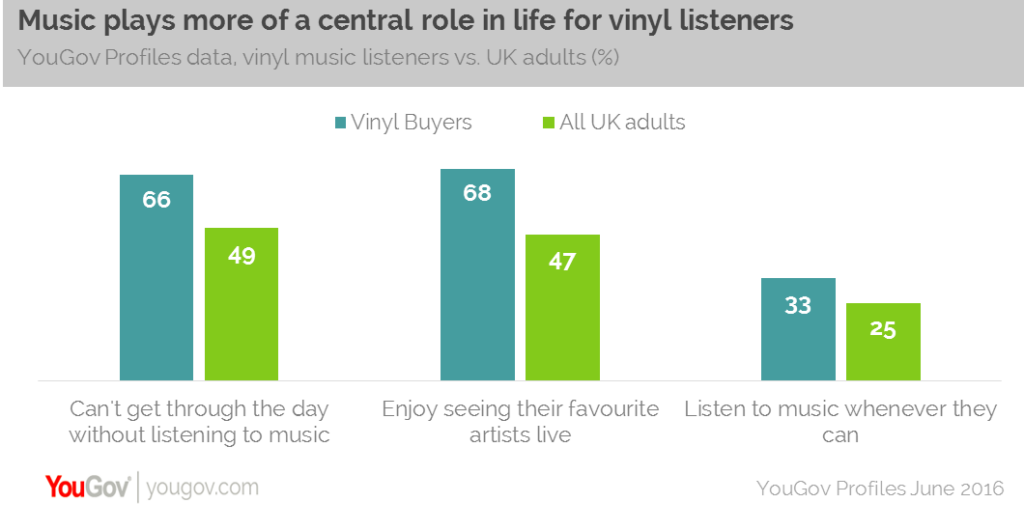 “When compared to the adult population as a whole, those that have purchased a vinyl album recently are more likely to be aged between 45-54. By contrast, those in the 18-24 aged group are the least likely.”

The people who buy records seem to be more passionate about music than the overall population with 68% of vinyl collectors saying they enjoy seeing their favorite bands live, compared to 47% of non vinyl collectors.

They are also more than twice as likely to spend money to support their preferred acts — 21% compared to 9%. And 59% of vinyl fans think downloading music illegally is wrong compared to 55% of the overall population.

With 12 million records sold in the US in 2015 — roughly 5 percent of all albums sold — and another million sold in the UK, it doesn’t look like vinyl is going anywhere anytime soon.

Just make sure to come out of your room every once in awhile or music could end up being your only friend.