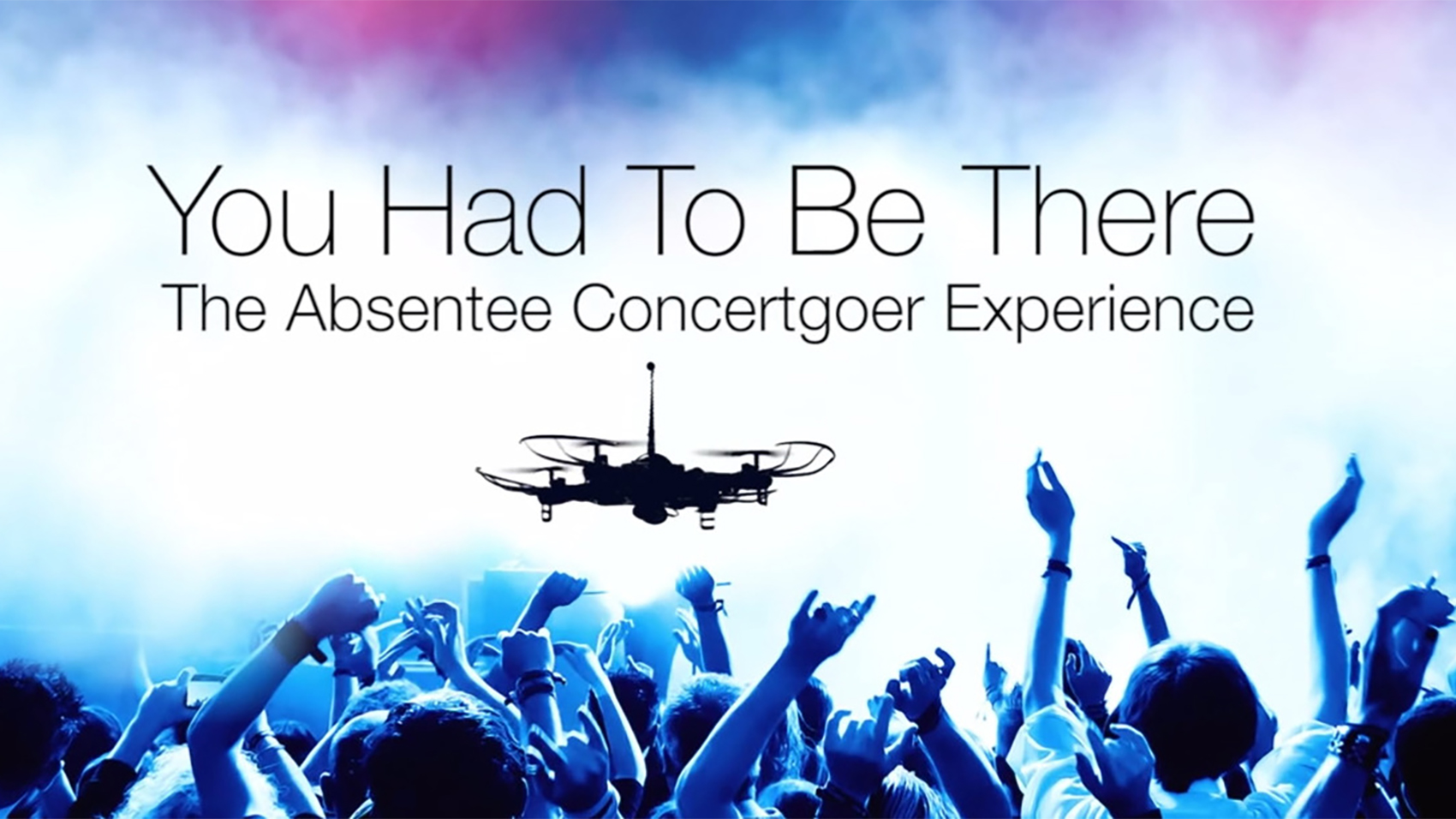 Did you see the episode of Portlandia with the ‘You Had To Be There: The Absentee Concertgoer Experience’? The one where you could go to a festival using a drone and never have to leave your couch? Well Citi, Live Nation and NextVR want to make that joke a reality. Today they announced they will be producing ten live ‘virtual reality concerts’.

Not many details have been announced yet, but they have promised the “world’s biggest artists” and “backstage” experiences, so you know it must be good. Now you can literally watch live music through your phone. It’s almost like you’re not there at all.

“We want to push the boundaries of the very meaning of access beyond attendance and as technology evolves, it’s allowing us to do so,” said Citi managing director Jennifer Breithaupt in a statement. “We are thrilled to be announcing this new initiative with Live Nation and NextVR that will offer ‘front-row’ and behind-the-scenes VR concert experiences for millions of fans.”

Unfortunately, unlike the Portlandia episode, there won’t be drones and we have not been able to confirm if you will get a signed certificate of virtual attendance. 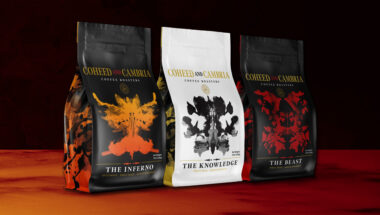