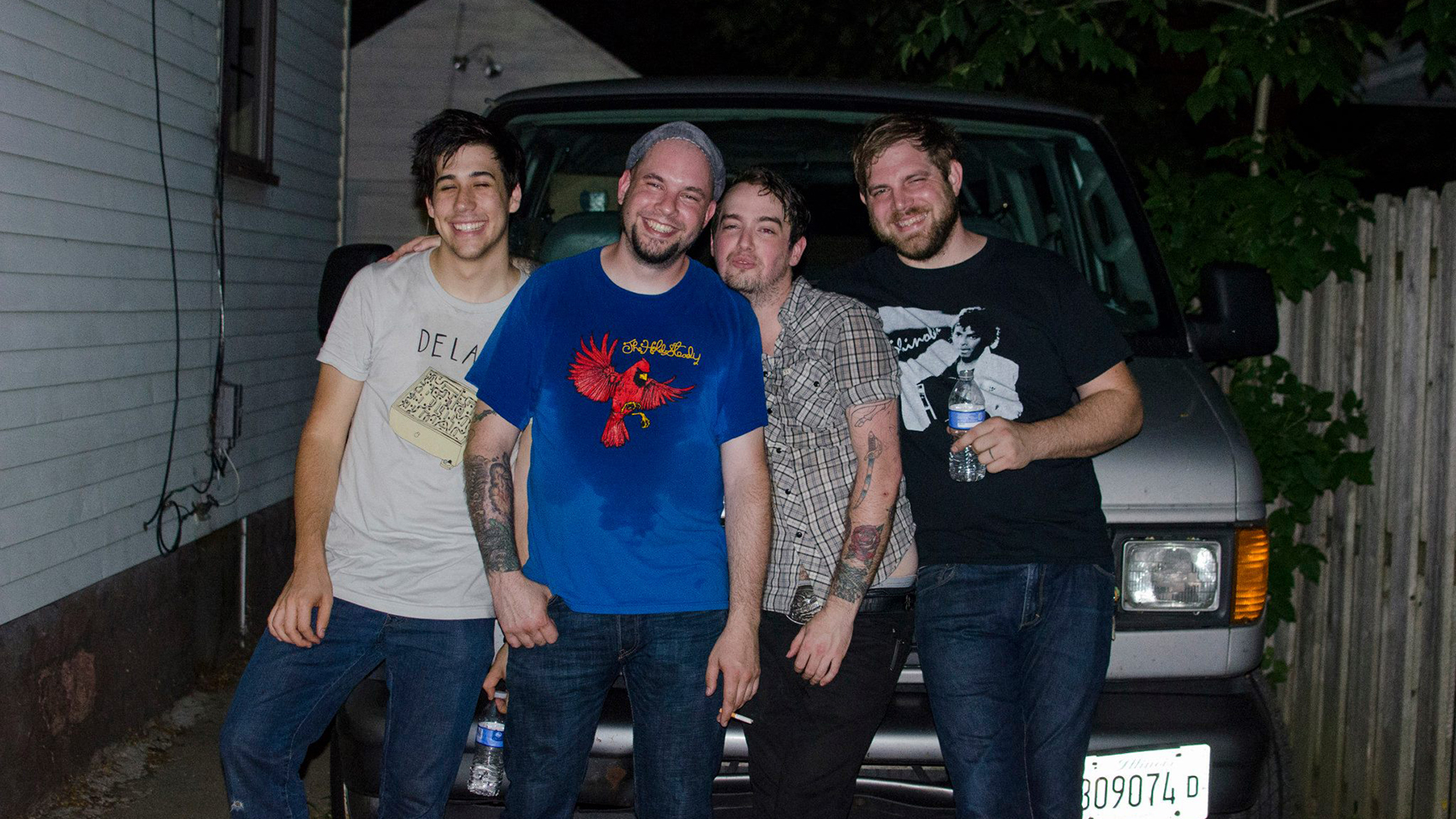 October 7th will mark the colliding of two DIY staples in the midwest scene: Signals Midwest and The Gunshy, and this occasion is particularly special as they both have brand new albums to share with the world.  To celebrate the hard work each band has done to get to this point, we’ve asked Matt from Gunshy and  Max from Signals Midwest to share some thoughts & stories on one another:

Make sure to get tickets to see Signals Midwest & The Gunshy (DUAL Album Release Show) with Turnspit & Recreational Drugs at Cobra Lounge on Friday, October 7th. Tickets ON SALE NOW.

I first saw Matt play in a basement in 2008. Our bass player Loren ran a house in Cleveland Heights, OH called the Milkcrate and a buddy talked him into hosting a show for Matt. I was an 18-year-old kid who came up in ska and pop-punk and was just beginning to explore the mid-western DIY touring community. I was excited about the show, but when I watched Matt play a solo set that night, I didn’t know what to make of it. His voice and lyrics were unlike anything I’d ever heard – strikingly confessional and harsh; almost abrasive, but they had a beauty and contour to them that I was just starting to be able to process.

His set that night hit me as one of the most affecting shows I’d seen up to that point. I remember walking down Grandview Rd. back to my apartment and thinking “Damn, that dude MEANT IT.” That memory of a dimly-lit weeknight show he played to me and a dozen or so friends sticks in my mind to this day.

Fast forward nearly a decade’s worth of DIY touring experience later: Our paths continued to cross and now I consider Matt to be one of my closest friends. I filled in on guitar for his band in 2014 and we’ve stayed in close contact since. Our conversations revolve around work, love and music, and he keeps me in check as a musician, songwriter and human being. He sent me the early demos for Porterhouse the better part of a year ago, and my immediate reaction was that every song felt like he’s needed to get it off his chest for a long time. I was especially floored, even by the rough demo, of “Lancaster, PA”. 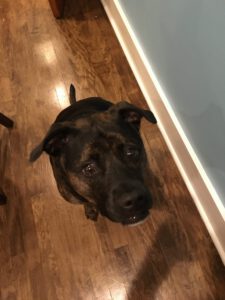 A huge asset to this record is the fact that The Gunshy is more of a “band” than it’s ever been. Ryan & Andy make crucial contributions on guitar and drums, and Jesse’s bass parts help carry the record’s low end in a way that hasn’t existed on prior recordings.

This is easily Matt’s best work to date. In a lot of ways, it feels like it’s the record he’s been trying to make for years. It’s full, exciting, intimate, beautiful and biting. Andrew Bryant’s production adds a lush & melodic dimension that I haven’t heard on Matt’s songs before, but it’s still distinctly a Gunshy record. It makes me want to work harder, imagine more, experiment more, call my friends more, travel more, see my family more, vocalize my hopes and fears and not hold back. I like this record almost as much as I like his dog Tess, and I really, REALLY like Tess.

Matt Arbogast (of The Gunshy)

Max from Signals Midwest has become a very close friend of mine over the past few years. We met 5, 6 or 7 years ago when his band was coming through town. I had been friends with Jeff Russell, Signals’ guitarist, for a while and he introduced us.

Over the past couple of years he became one of the people I’d send demos to and he started doing the same. I remember liking what I heard of the demos for “At This Age”. I had retained parts to a few of the songs after the first listen, which doesn’t seem to happen too often. I was anxious to hear how the songs would end up.

Signals stayed at my wife and I’s house when they came to town to record their new record. They had a few days of pre-production. After the first day I was surprised by how exhausted they were when they came home. Evan had them working hard. We’d hang out for a bit and they’d tell me how they reworked and strengthened songs. They’d crash early, get up and go work on the songs again.

After a couple more days of pre-production they started recording. Steve came home the first day and went to bed almost immediately. When it was Loren’s turn, he did the same. Jeff didn’t even party. At first I thought they weren’t enjoying the recording process enough. Recording songs is probably my favorite part of having a band and I kept telling them to loosen up.

They finished recording and went home. After a few months Max sends me the record. It was (and is) strong and focused. Much tighter than those demos, but I still remembered the parts of the songs that stuck with me when I first heard them.

I was wrong to tell them to loosen up. Max, Steve, Loren and Jeff worked hard to make the best record they could. I’ve probably listened to “At This Age” a hundred times at this point. It hasn’t lost it’s punch yet.

I’ll speak for Ryan and Andy when I say that we’re so thankful to call them all friends. My favorite people are those who push me to do better and extend myself past what I think are my limits. Signals Midwest did that with this record and I’m excited for it to finally be out in the wild.