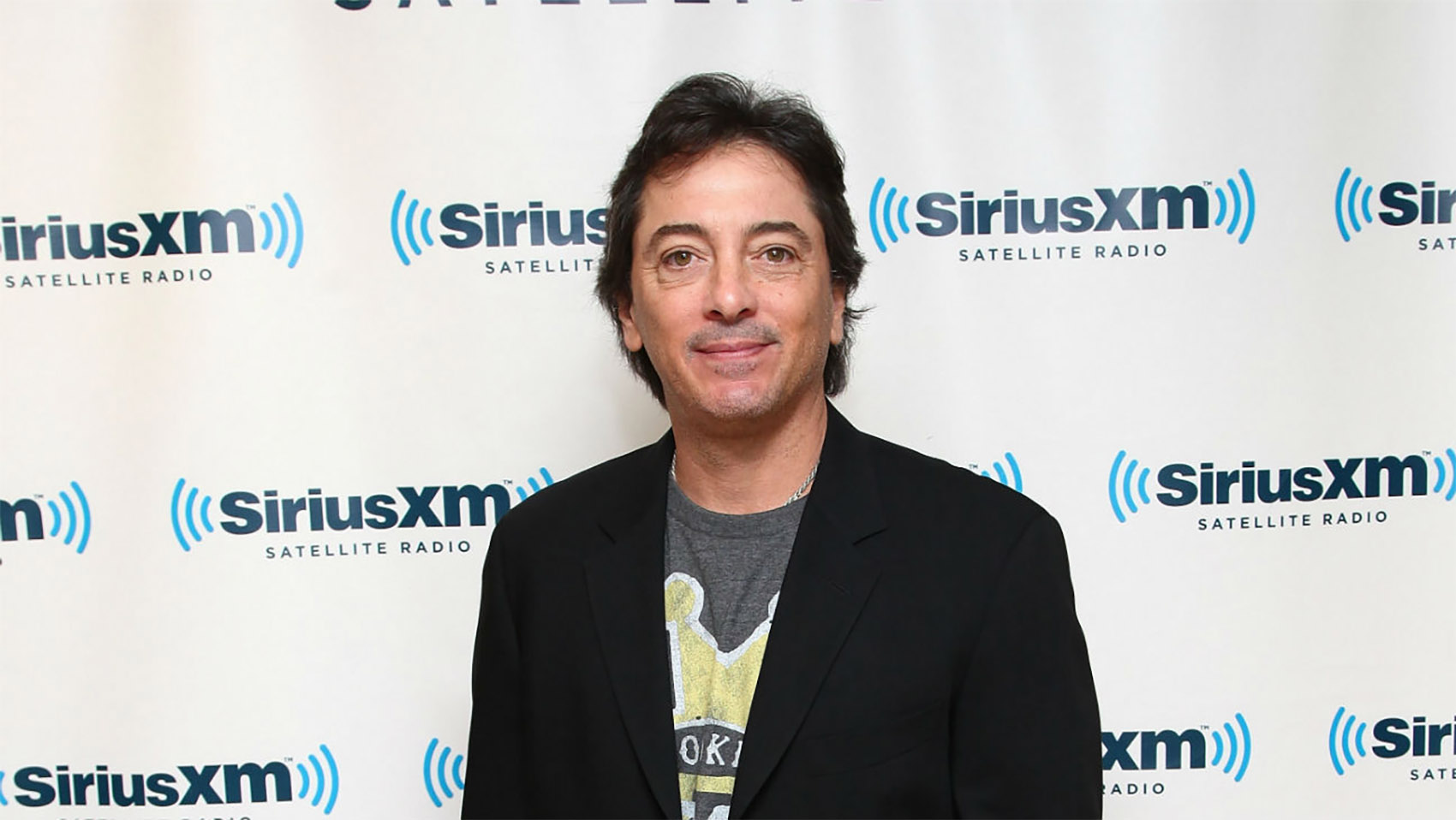 Because this is 2016 and nothing makes sense anymore, here is a story that perfectly sums up the year:

Scott Baio, a former TV star best remembered for his role in Superbabies: Baby Geniuses 2, as well as appearing in five episodes of Arrested Development, was allegedly beaten up by Nancy Mack, the wife of Red Hot Chili Pepper’s drummer and Will Ferrell doppelgänger Chad Smith.

The incident allegedly happened at an elementary school function in front of Baio and Mack’s children and classmates.

As first reported by TMZ, Scott Baio, who has tried to become relevant again with his support for Donald Trump, claims Nancy Mack repeatedly screamed, “Grab ’em by the pussy” and wouldn’t stop even after he repeatedly told her to be quiet because there were children present. At that point, Baio said Mack attacked him, grabbing him under his arms and then shaking and pushing him.

According to TMZ: “Sources close to Mack say she was merely trying to show Baio how Donald Trump hugs women and denies any intentional physical aggression. The Ventura County Sheriff’s Dept. is investigating the incident and Mack is listed as a battery suspect.”