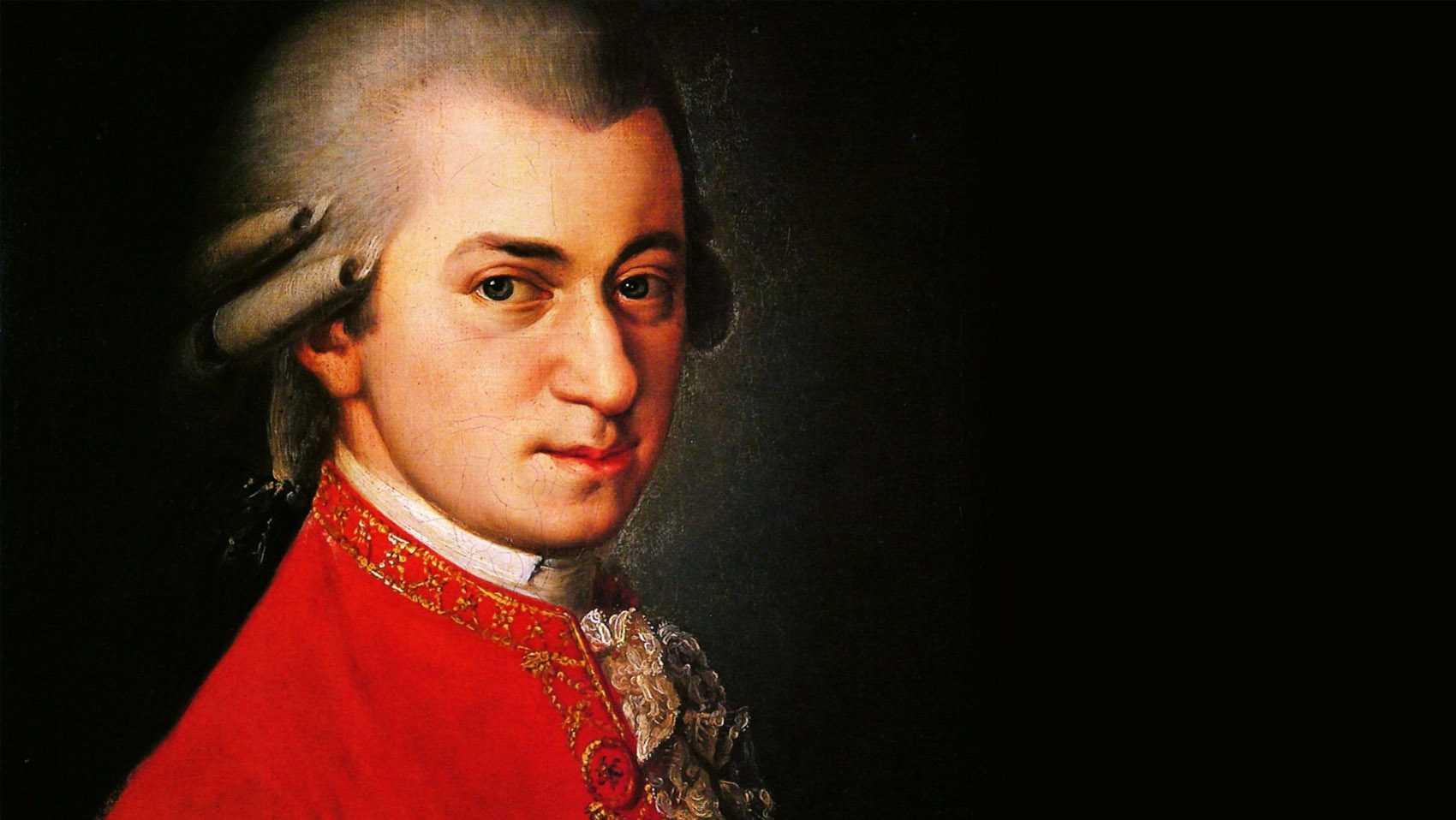 Because nothing in 2016 makes sense anymore, the best-selling CD of 2016 is Mozart 225: The New Complete Edition.

Even though CD sales are down in 2016, the boxed set, released on October 28th, has already sold 1.25 million copies. That’s more CDs than Drake or Adele or Beyonce or David Bowie sold in 2016.

Here’s the catch though, because CD sales are counted by actual CDs sold, that means a double CD release would count as two CDs sold.

Mozart 225: The New Complete Edition, released in honor of the 225th anniversary of Mozart’s death, is a 200 CD box set. Yep, it’s has 200 CDs, 240 hours of music, and is the “most authoritative, complete and scholarly box set ever devoted to the work of a single composer.”

“It is wonderful to see the reaction to this box set, which is the fruit of years of scholarship, planning and curation,” said Paul Moseley, UMG’s director of Mozart 225. “Mozart’s immortal melodies, no less than The Beatles or Abba, are in some way part of all our lives – and this Edition is the perfect way to celebrate that on his 225th anniversary.”