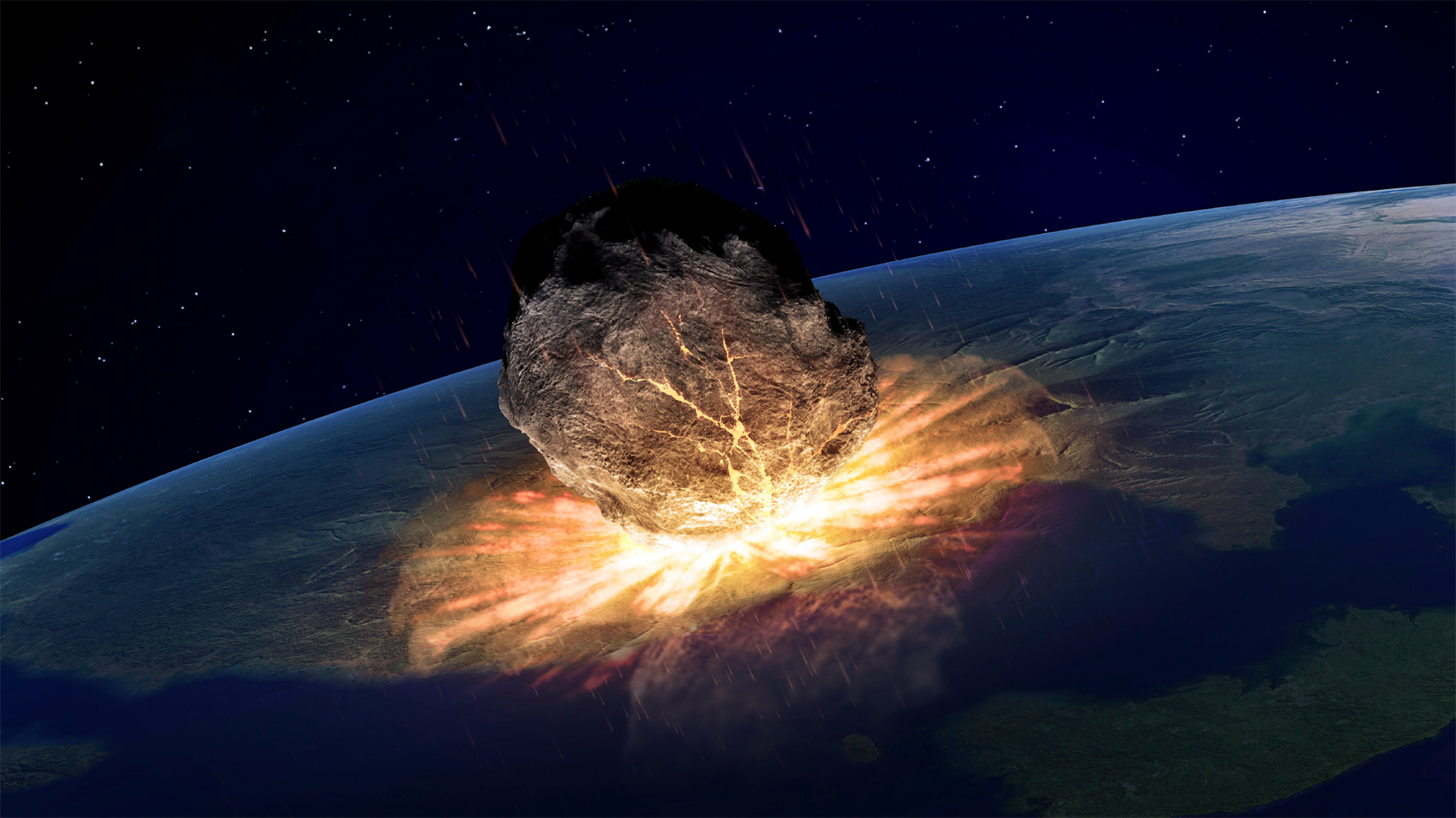 An asteroid the size of a large pick up truck came within 40,000 miles of hitting earth on Sunday night. Unfortunately, it traveled by earth and back out into space without delivering us the sweet release of global destruction.

The asteroid, named 2017 BH30 and estimated to be between 15 to 32.8, is actually pretty small by asteroid standards and sadly wouldn’t have done much damage even it had hit us.

An asteroid would have to be at least one kilometer in diameter to cause death and destruction on a global scale.

This isn’t the first asteroid to fly by us recently. Asteroid 2016 RB1 passed within 24,000 miles of us in September, but sadly it too was a small asteroid that wouldn’t have done anything to end civilization as we know it.

The next asteroid, that we know of, to make a close pass of earth will be in October when asteroid 2012 TC4 will just miss us.