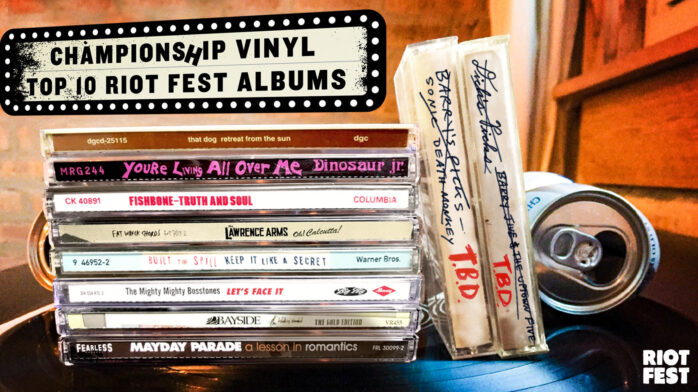 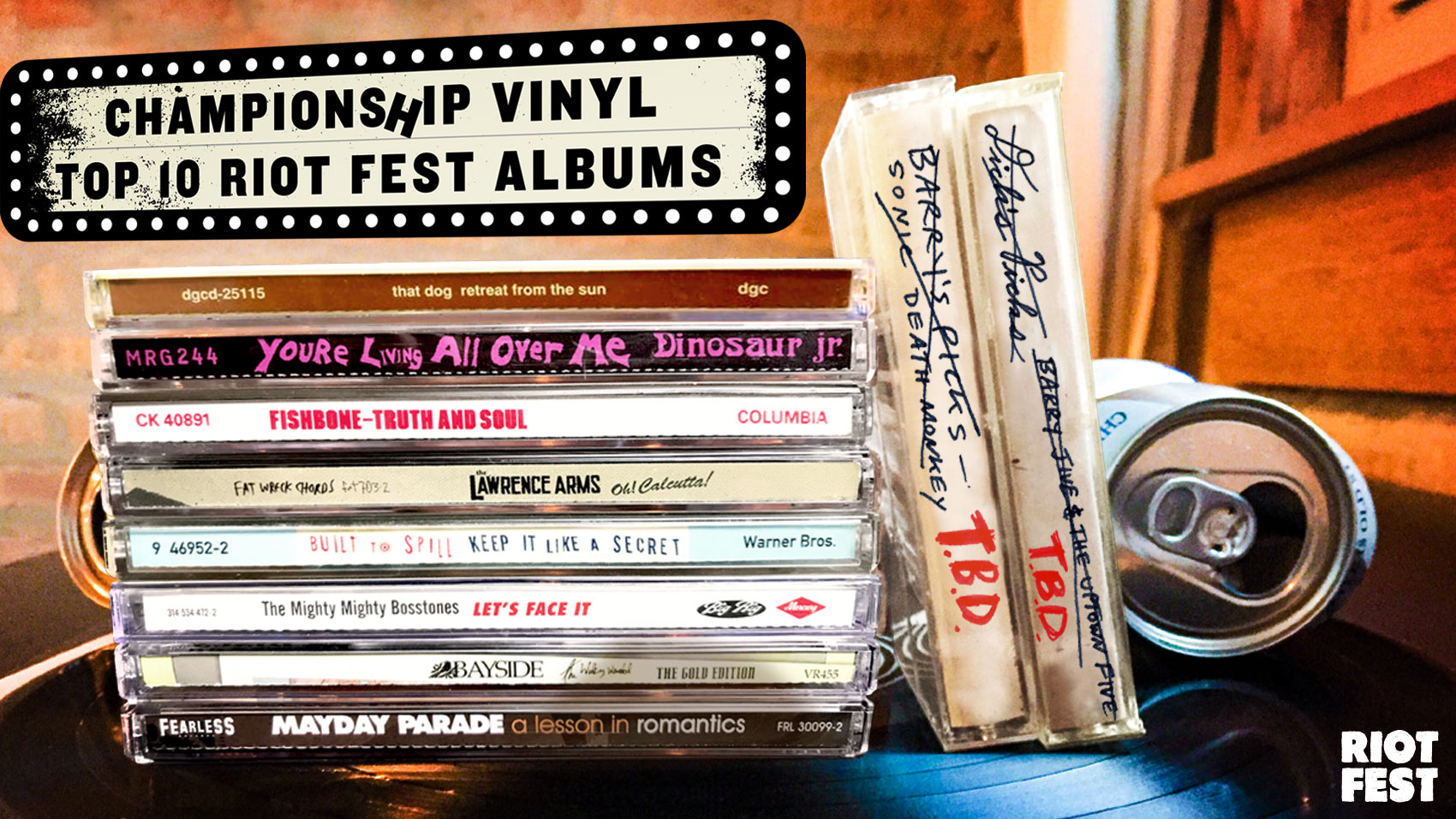 Dick, Barry, and Rob — and even fucking Ian — from Chicago’s favorite independent record store, Championship Vinyl, have teamed up with us to help pick out the 10 albums for Riot Fest artists to perform in full at the 2017 festival, September 15-17 at Douglas Park in Chicago.  (Get your tickets now.)

Riot Fest has a long tradition of iconic bands performing full albums, and this year is no exception. Some highlights of the 2017 edition of the Top 10 Riot Fest Albums series include Dinosaur Jr. playing 1987’s You’re Living All Over Me, Built To Spill taking the stage to rip through Keep It Like A Secret and The Mighty Mighty Bosstones giving their breakthrough album Let’s Face It the 20th anniversary treatment. Bayside, Mayday Parade, Fishbone, The Lawrence Arms, and that dog. will also be performing some of their most significant albums. The remaining two full album plays will be announced when the festival unveils the next wave of artists next month.

The first eight full albums to be announced are: