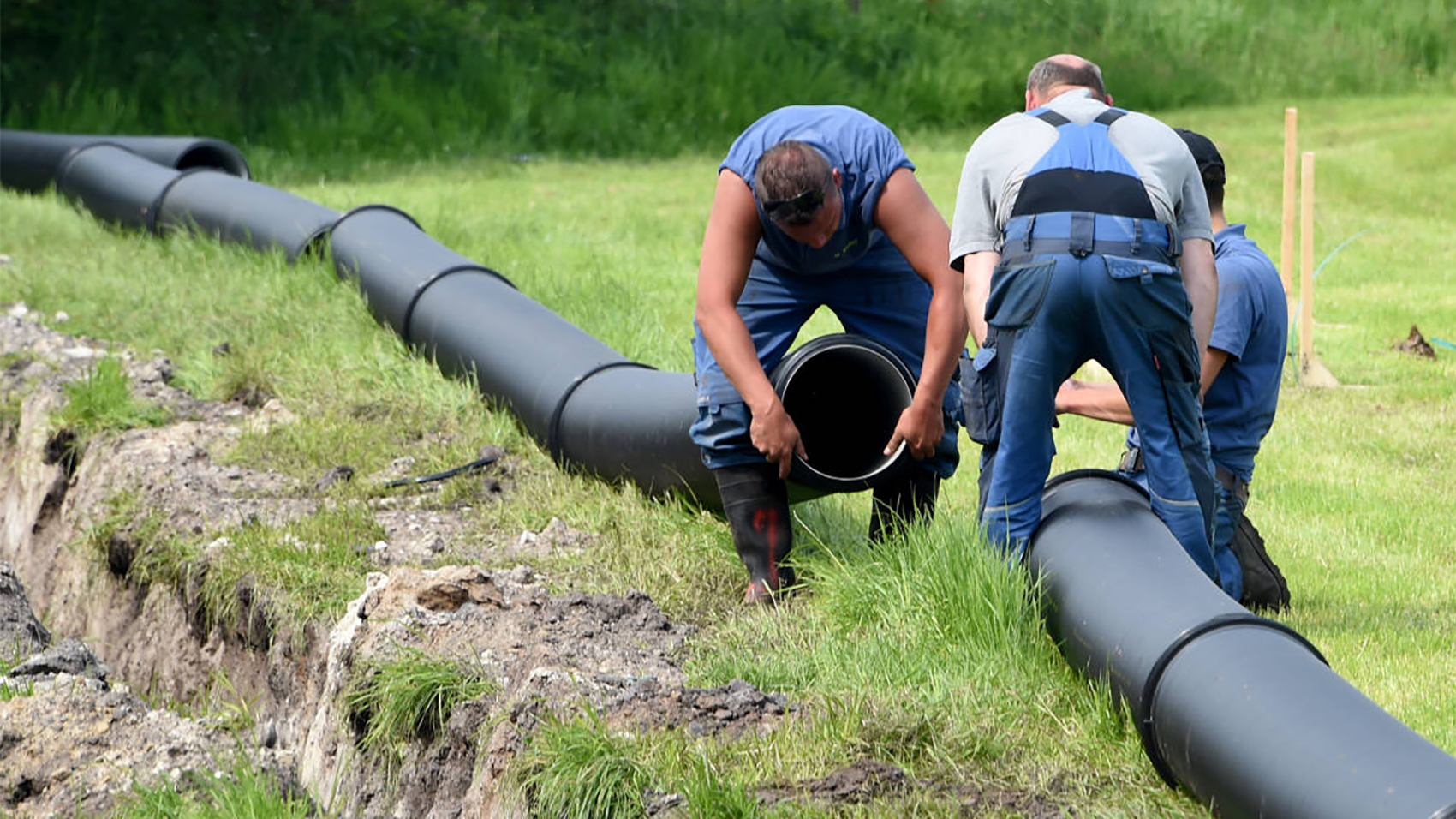 The Wacken Open Air festival in Wacken, Germany is building a beer pipeline to pump the approximately 100,00 gallons of delicious golden liquid that will be consumed over the 3-day heavy metal music festival.

At an estimated cost of $1.25 million, the beer pipeline will not only save the festival grounds from the damage of beer trucks and beer carts, but it will also help reduce time spent in beer lines, allowing bartenders to draw six beers per second.

According to the Wacken Open Air website, “Until this year, we always had to move dozens of barrels through the infield. We had to bring in full barrels before and during the shows and afterwards we had to remove the empty ones. This caused a lot of avoidable traffic. The new pipeline helps us to protect the floor! And we also get rid of bottlenecks at the bar, you will not have to wait for the new barrel to be on tap anymore.”

Both fresh and waste water will run through these pipes too, but don’t worry, “of course we will control the hygiene of the tubes all the time.”