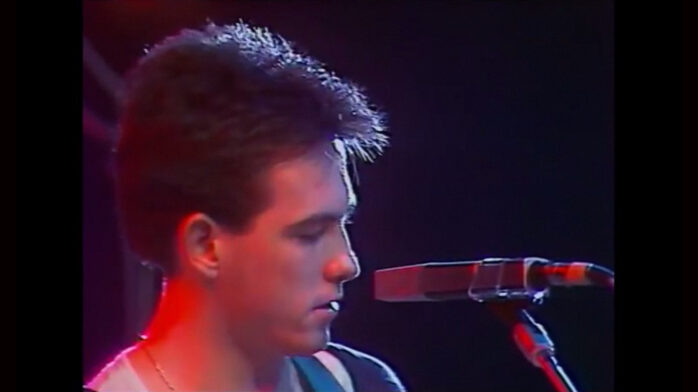 The Cure’s First Ever TV Performance Is Just Like Heaven

There is a video of The Cure’s first ever TV performance, and holy shit! The year was 1979, as a fresh-faced 20-year old kid named Robert Smith leads his also-young band through three future classics: “A Forest (At Night),” “Killing An Arab” and “Three Imaginary Boys” before TV cameras at Paris’ Theatre de l’Empire.

For fuck’s sake, how adorable were they?! Only slightly less adorable than when they played Riot Fest in 2014. Slightly.

Ain’t it funny how time slips away?