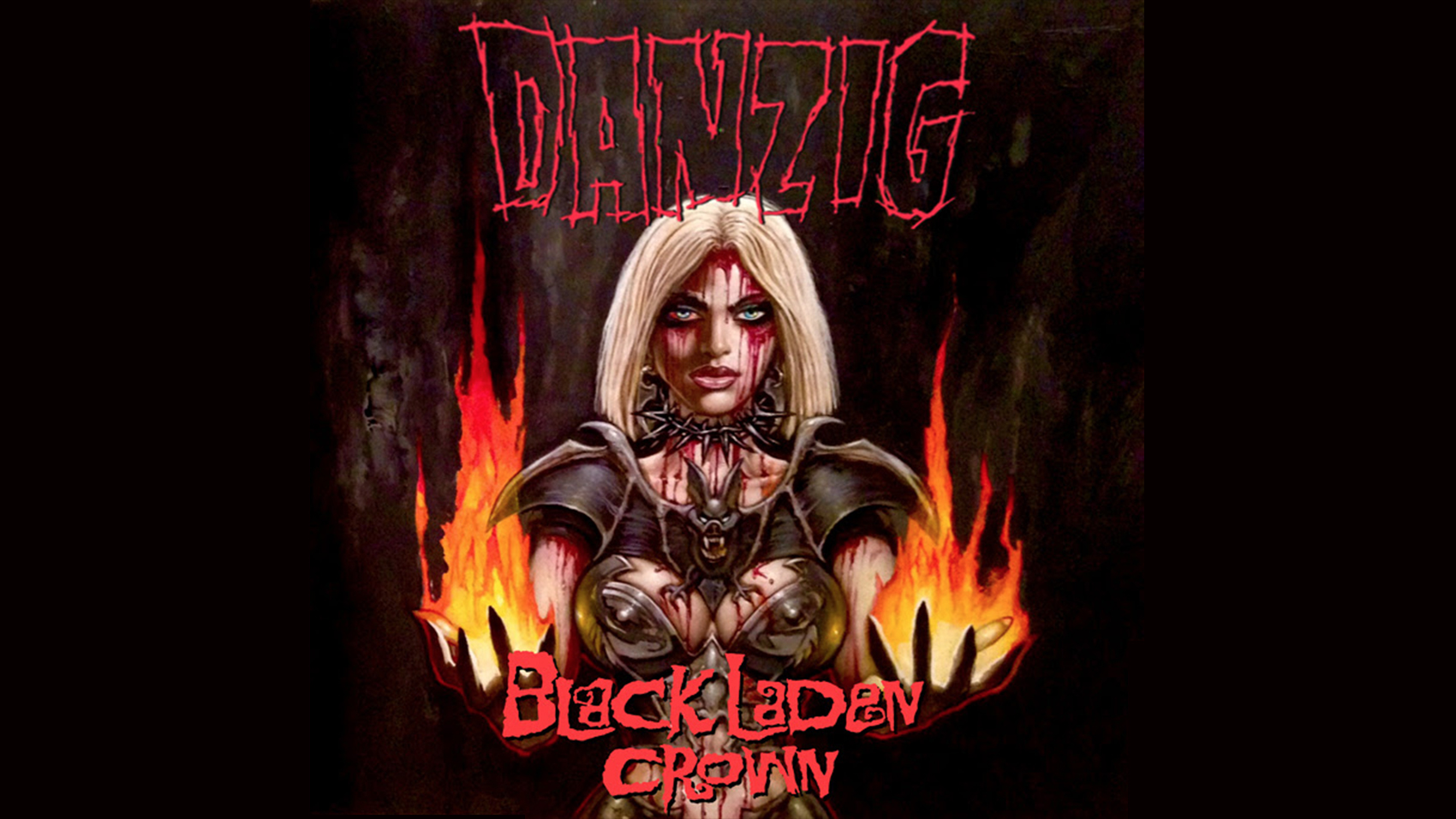 Rolling Stone published a new interview with Glenn Danzig today, in advance of his new album, Black Laden Crown, and the Blackest of the Black Festival that he’s throwing in Orange County. The album comes out this Friday, which also happens to be the first day of the festival. Danzig’s festival is right up our alley with features like the “dark, crazy” Castle Danzig funhouse, a bondage stage, a suspension stage with aerialists and, of course, carnival rides. Oh, and let’s not forget the music: the Blackest of the Black Festival lineup is pretty sick, featuring performances by Ministry, Suicidal Tendencies, Atreyu, Corrosion of Conformity and many more.

We highly suggest reading the entire Rolling Stone feature, but here are a few select passages of wisdom from our darkest friend:

Danzig on the Blackest of the Black Festival:
“It’s going to be insane. I don’t think anyone’s seen anything like it. You’ve seen the bands on there; it’s not your normal festival. For Danzig, this is the 25th anniversary of How the Gods Kill, so we’re going to be pulling out at least five or six songs from that album – ‘Dirty Black Summer,’ ‘Godless,’ ‘Left Hand Black,’ ‘Bodies’ or ‘How the Gods Kill.’ It’s gonna be cool. We’ll maybe play some new ones. Then we’ll play just a bunch of stuff everybody wants to hear.” 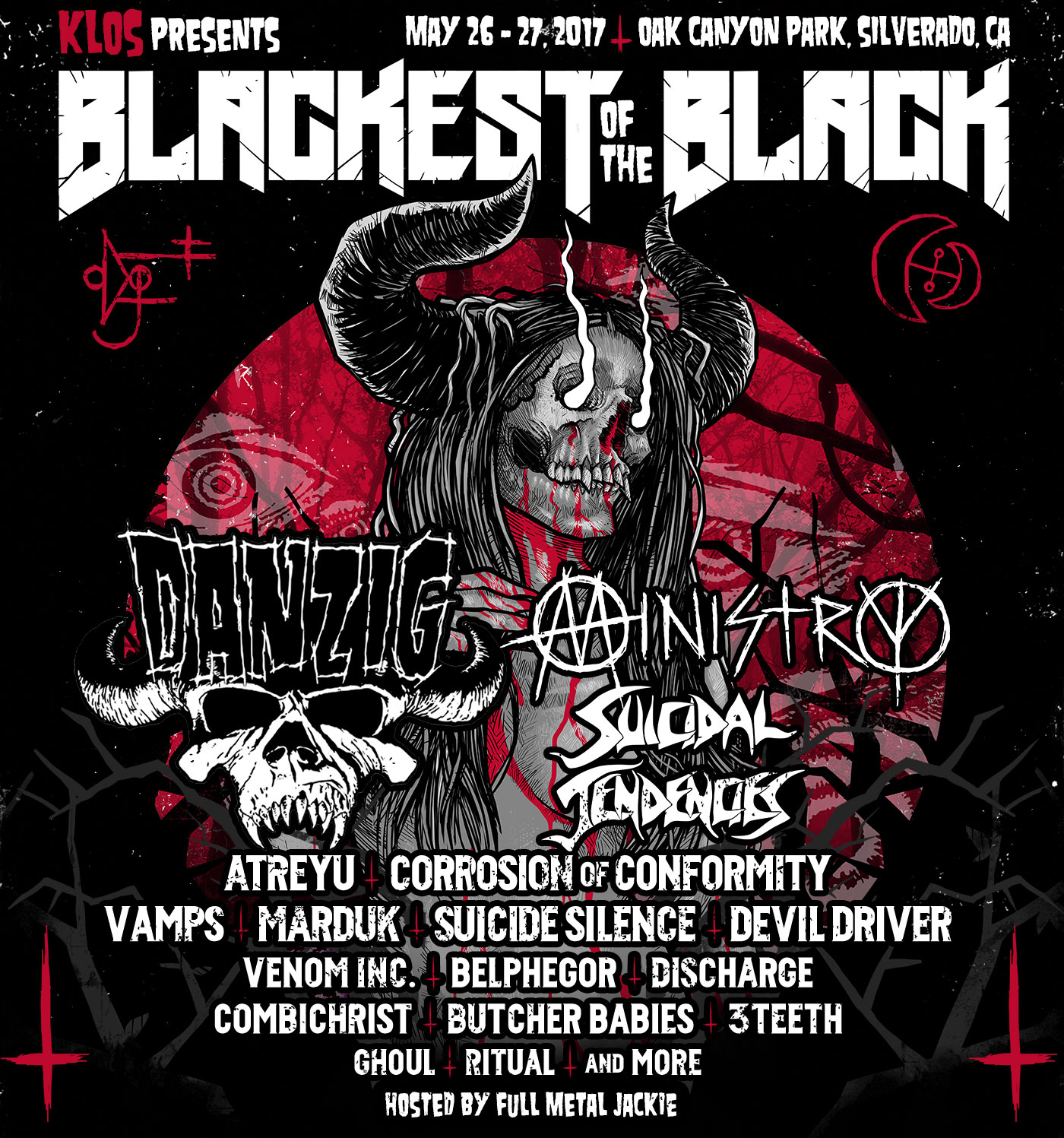 Danzig on how he channeled gloominess into his new album, Black Laden Crown:
“It’s the times. You’re sitting back and watching people get their heads cut off, and you’re hearing stupid people say, ‘Oh, we’ll never see World War II again. We’ll never see this kind of persecution again.’ Then you hear about it in the Middle East, and no one’s doing anything about it. It’s so stupid and so hypocritical. I just want to say, ‘Shut the fuck up, you lying-ass motherfucker.'”

Danzig on politics:
“There’s so much shit going on all over. It just annoys me so much that the government has succeeded in dumbing down the populace. It’s something they’ve been trying to do for a long time, and now they’re successful, making people dumber and dumber. They’re going to create an elite and a working class, and the working class are gonna be dumb and not be able to miss paychecks and they’re going to revolt. And the elite are going to be the ones who get to be educated and know shit and have all the money.”

Danzig on The Misfits’ reunion at Riot Fest 2016:
“Everyone seemed to have a great time. I think it exceeded expectations, which is always good, and the write-ups were just insane.”

Let’s ALL keep an open mind!