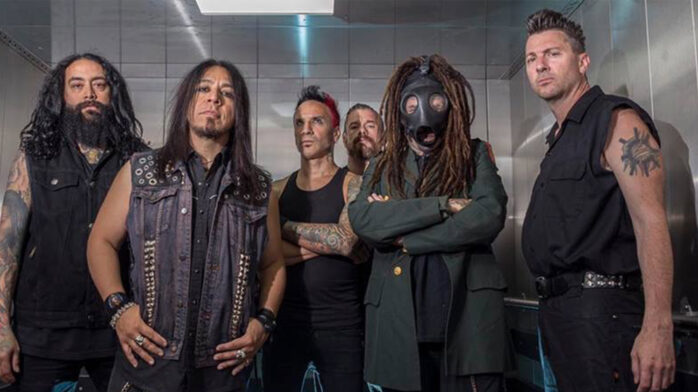 Ministry’s New Album Will Be An Awesome Thing To Taste 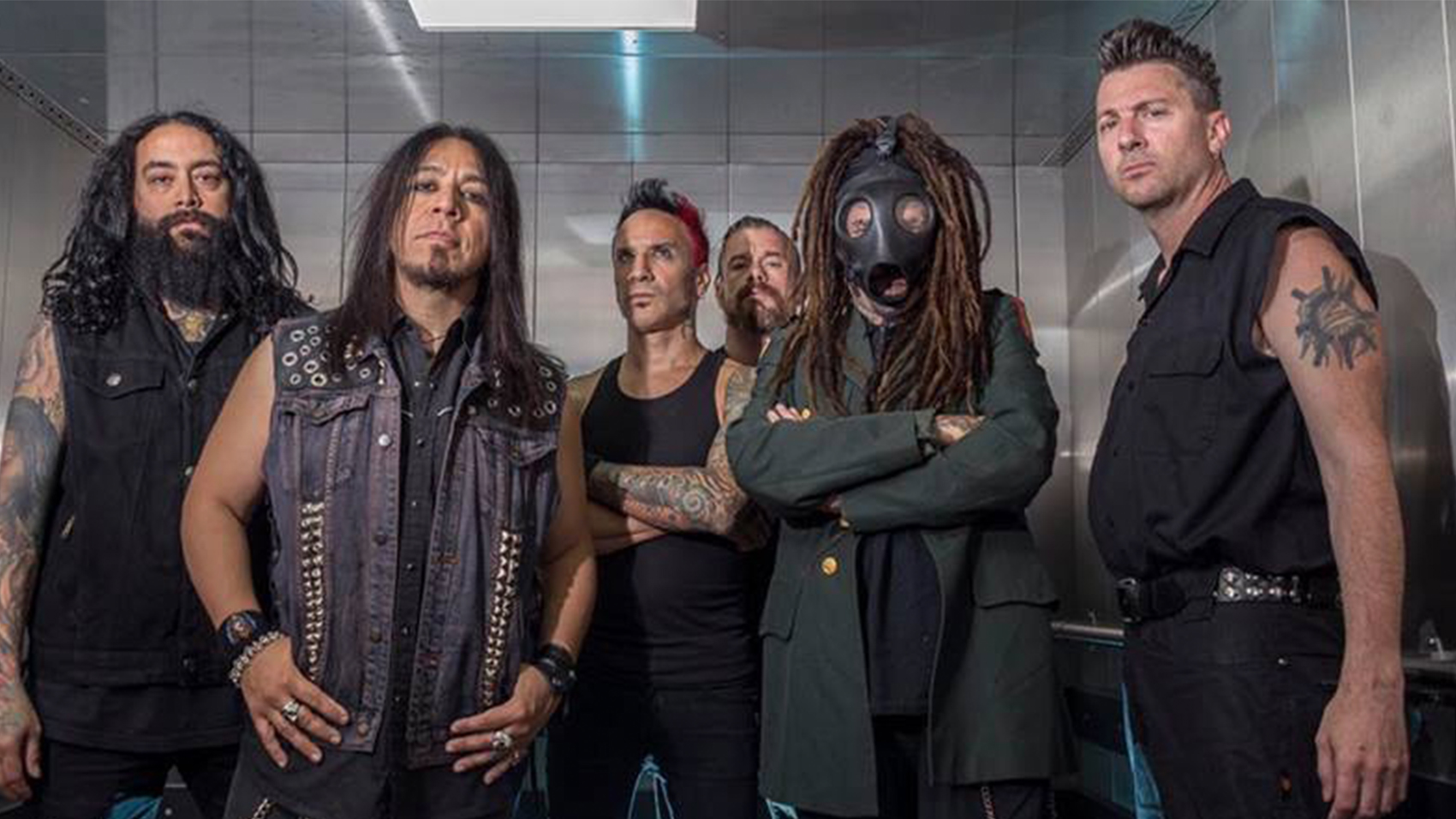 In local music news, Ministry has just announced AmeriKKKant, the Chicago band’s 14th album. This will be their first new LP since 2013’s From Beer to Eternity, and the promo video on the Pledge Music pre-order page for the new album teases a return-to-form, calling back the Ministry sound immortalized on classic albums such as The Mind Is A Terrible Thing To Taste and Psalm 69: The Way to Succeed and the Way to Suck Eggs.

Not much info has been revealed yet, aside from a handful of guest performers – DJ Swamp (Beck), Burton C. Bell (Fear Factory), Arabian Prince (NWA), Lord of the Cello – and a rough release timeline. AmeriKKKant will be released on non-vinyl formats in Fall 2017, and the vinyl comes in January 2018.

In addition to pre-ordering the new music on the aforementioned Pledge Music page, fans have the chance to further support local musicians via a handful of unique items and experiences, such as some of Al Jourgensen’s guitars, handwritten lyric sheets, the chance to be an extra in the band’s new music video, and even a personalized message featuring Mr. Jourgensen playing “Happy Birthday” to the recipient on harmonica!