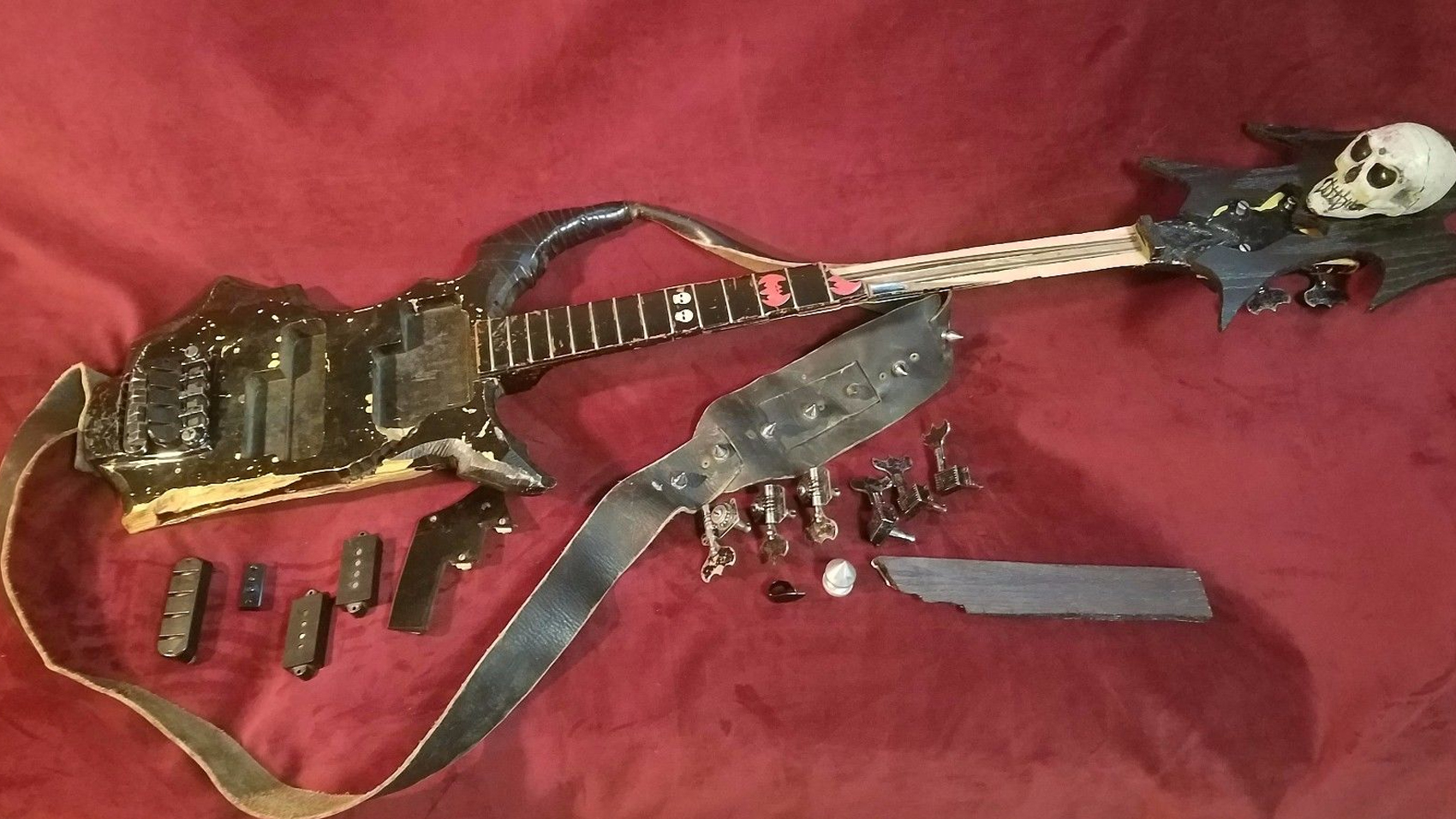 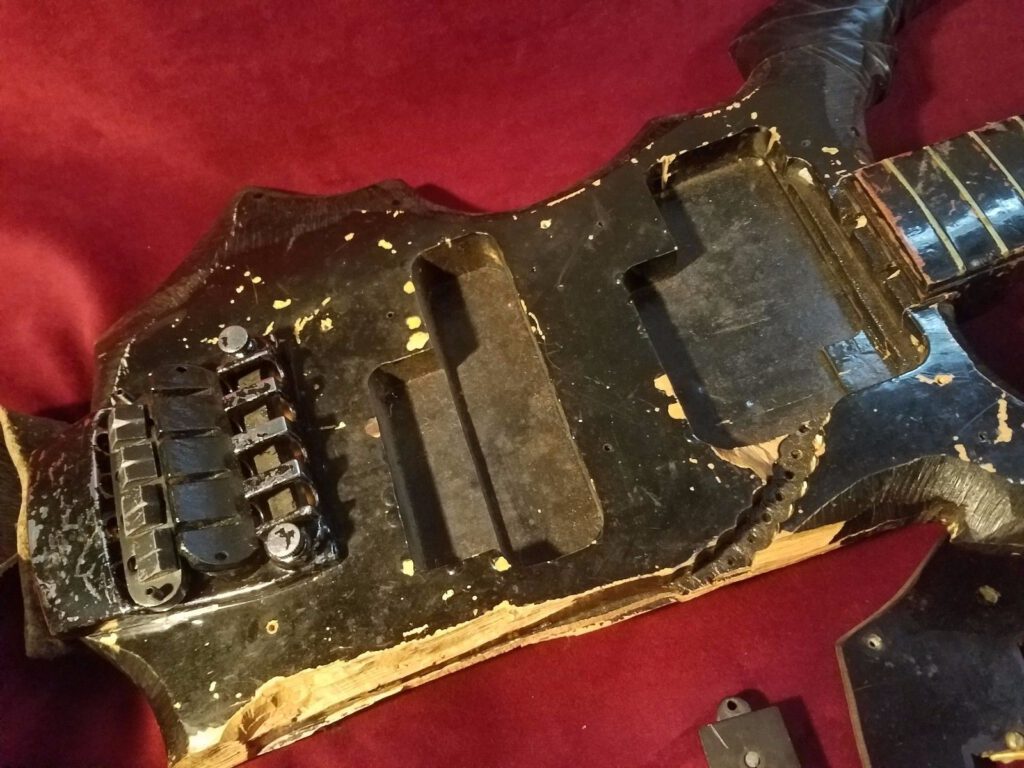 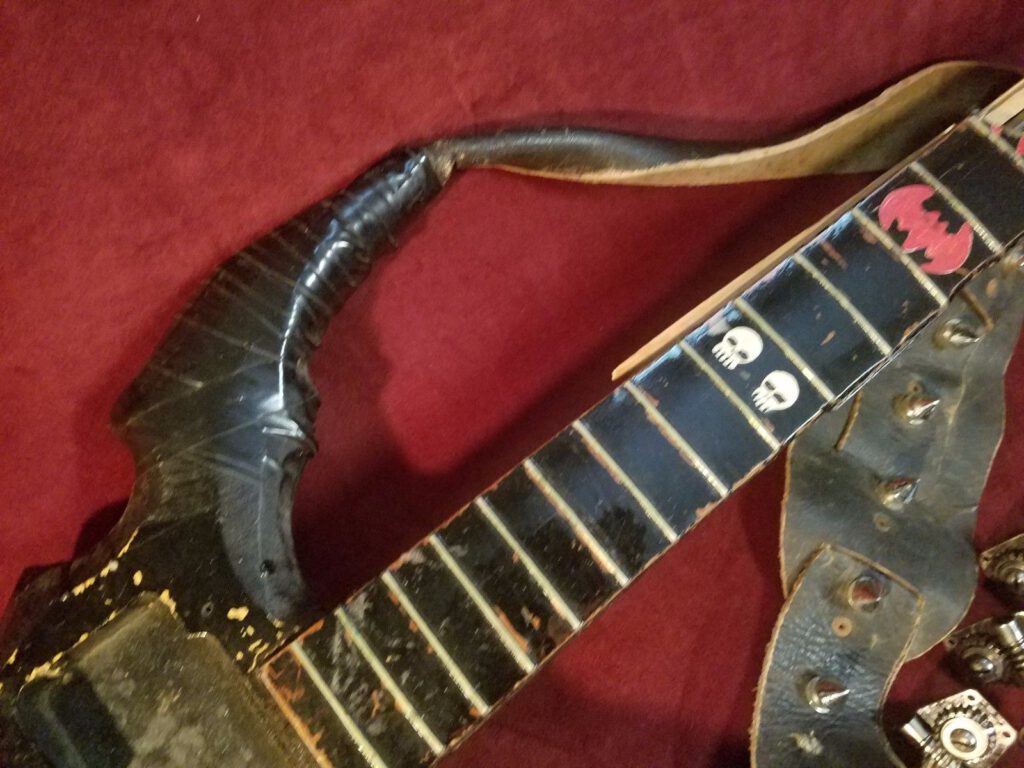 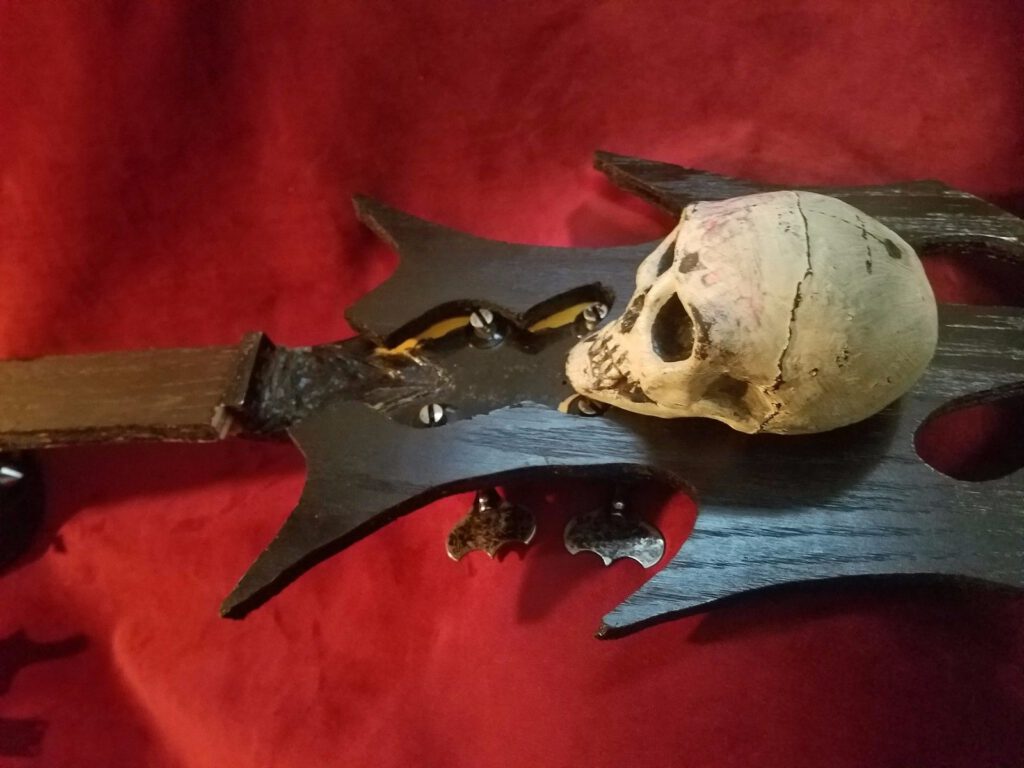 Looking for something pretty amazing to hang on your wall? There is currently an auction happening on Ebay for what remains of Jerry Only’s 1979 Rickenbacker 4001 bass guitar that he used in the early years of the Misfits. It belongs in a museum, but you can bid on it now and have one of the coolest pieces of punk rock history. The bid is currently at $1,750.00. As Sofia said in the movie Vanilla Sky, “So, this is what’s become of rock-and-roll – a smashed guitar behind a glass case displayed on some rich guy’s wall!” If I had the money, and a mantle to hang it over, I would bid on this in a heartbeat.

You are bidding on what is left of Jerry Only’s 1979 Rickenbacker 4001 bass guitar. This was played live throughout the early years of the Misfits. It can be seen in various states of originality in countless photos and videos. First as a typical black Ric with black hardware and then with double Precision Bass pickups, modified batwing-shaped tuners, painted fingerboard with white skull and red bat inlays, and added headstock attachment complete with rubber skull. It was ultimately smashed at a show and thus retired.

We obtained this from a local die-hard Misfits collector who advised us he bought the bare body on Ebay some time ago. He also said he bought the rubber skull online which went into the crowd the night Jerry smashed the bass. (See pic). When the collector told Jerry that he had bought this battered bass, Jerry sent him a care package full of his old parts: multiple extra modified bat-tuners, Rickenbacker bridge, and pieces, and a P-Bass style pickup.

Also included is the original strap, a small piece of material used as the pickguard, a thumb pick, and as an added bonus, an Ernie Ball/Music Man hardshell case owned by Danzig bassist Jerry Montano.

The back of the neck is fractured, part of the fretboard is missing and the side of the body is obviously broken off. Only a small part of the pickguard is included. Pots and knobs are missing. Making the bass playable again would be a challenge. Please note that the wood “M” shaped headstock attachment is a recreation made by the previous owner.

Please do not mistake this for one of Jerry’s newer smash’em up basses. This is THE bass from the Danzig era of the Misfits. It’s the one pictured in their classic Hollywood Walk Of Fame photo and many other well known live shots. This belongs in the hands of a true punk fan, rock memorabilia collector, live venue, or museum. It is being listed as a true auction with no reserve or Buy-It-Now. 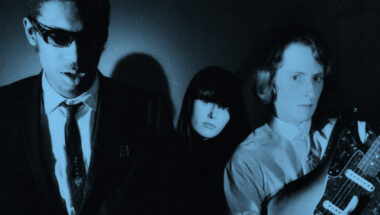