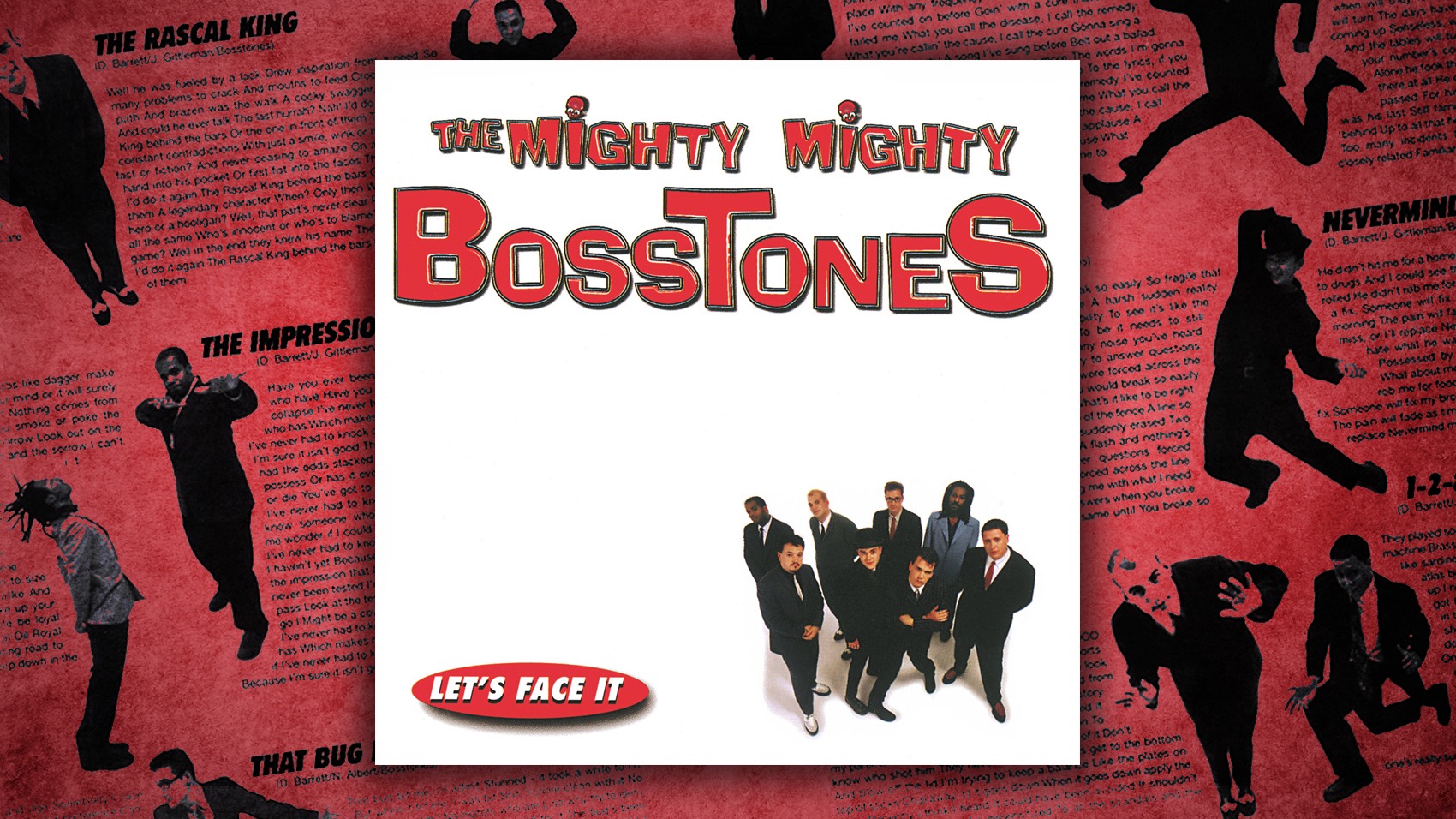 This past March marked twenty years of one of the biggest releases in the history of ska: The Mighty Mighty Bosstones’ Let’s Face It. Set to play the album in its entirety at Riot Fest, founding members Dicky Barrett (vocals) and Joe Gittleman (the bass fiddleman) sat down to talk about what made the album successful. Our theories were hinged around the quality of music, Barrett’s work as a television announcer on the Jimmy Kimmel Live!, and a few movie appearances. The band had their own take on things before conceding new music might be on the way.

EVERYTHING FROM THIS MOMENT ON IS ON THE RECORD.

Dicky Barrett: So this is on the record?

DB: Off! If it was off I’d say whatever I want. My true feelings. We’ve always been candid, on or off the record.

FOR THE ANNIVERSARY OF LET’S FACE IT, I WANT TO TALK ABOUT WHAT MADE IT SUCCESSFUL. IS THERE ANYTHING YOU SPECIFICALLY ATTRIBUTE TO ITS SUCCESS? IT SEEMS LIKE IT WAS THE PEAK OF THIRD WAVE SKA.

JG: Definitely write that. We’d feel great about that.

DB: Off the record, we were the greatest.

DB: On the record, there were a lot of other great bands too. But off the record, we were far superior.

I THINK IT’S A COMBINATION OF THE MUSIC ITSELF, TIMING WITH YOUR HIATUS, DICKY EVENTUALLY DOING THE KIMMEL SHOW…

DB: This is all interesting. You’ve thought about this a lot.

DB: Maybe not “way too much.” Maybe “an adequate amount.” What we did at that time was make a real good, solid record that meant something to a lot of people at that time. I think there’s a nostalgic thing where those people can go back and still feel it, and you can credit “The Impression That I Get” with expanding our audience and hitting home with a few people over the years. It still plays at college football games! It’s a damn good horn song and a damn good guitar song. And the bassline’s a motherfucker!

DB: Joe predominantly wrote that song and I just smeared my words over it. I think that’s the way time works though: it’s about the same distance from Happy Days to the 1950s as today is to Let’s Face It. Maybe a little less, something around that though. And people get warm and fuzzy about what they liked in high school and what helped them become them. It was a solidly made album, and I’ll credit Paul Kolderie and Sean Slade just as much as the Bosstones for that. And Danny Goldberg [president of Mercury Records at the time], who challenged us to make a great record, and Rancid, who made …And Out Come the Wolves, for raising the bar.

DB: I was unnecessarily nervous when it came out and worried about its success. We found people rallied behind us, our fans and our friends. People said we deserved it, that we had paid our dues and people were on our side.

JG: I think that played a big part of its success, too. That was our fifth record. We were touring the world and sustaining ourselves on a smaller scale before that. The recognition of that, but it’s a small portion of who we are; there are people who like [the recognition] the most and people who like it the least. We weren’t just a jumpstart ska band, we had been going for it for a long time. And if it had been our only thing, I think that would’ve wrecked us, but it was the middle of a long road.

YOU HAD ALREADY BUILT UP A SOLID FANBASE.

JG: What really got us the major label deal in the first place was that something was going on. An A&R rep was like “I don’t really get it, but there are people lined up around the block dressed like you. There is something going on.” We had people who “got it” and people who didn’t, but there was this sense of “these guys have been working hard, and this is their time now.”

DB: People had been trying to categorize us and we had been fighting it, and then accidentally we became songwriters. We figured if we were going to be songwriters, we should be good songwriters. I think it’s a lot of twenty years being a nice, fun number. “Twenty years, wow, you guys have been doing it so long!” Twenty years? We’re pushing forty!

YOU ALSO APPEARED IN MOVIES LIKE CLUELESS AND MEET THE DEEDLES.

DB: Meet the Deedles was so fun. “Wrong Thing, Right Then” is a fun song.

THAT FILM WAS MY GATEWAY TO SKA.

DB: You saw that film?

DB: Paul Walker was in it and was in our video for the song, too. We’re walking around Boston and we’re in a bar. It’s pretty funny. The best part about that is they wanted us involved in the movie. Disney flew me out to the premiere screening for everybody; the movie showed and it was disjointed and fucking horrible. It was worse than what ended up being released—an early screening, I guess.

The other kid, went running up the aisle – not Paul Walker, the other guy [Steve Van Wormer]. He was crying, and I was delighted by that. “Oh my god, this is a mess!” And before we walked in, people introduced me like, “This is the guy that wrote the song in the movie!” And the people we met had so much good spirit, joy was high. Then after the film, the attitude changed. No one wanted to talk to the guy who wrote the fucking song, and I’m the asshole who was delighted by this! The guy who wrote the song annoying the executives about their film.

JG: That song was recorded at the same time as Let’s Face It.

DB: We can be prolific when we get rolling. We should think about getting into the studio again.

DB: On the record.

Insert obligatory “Well, that’s the impression that we get!” pun here, and then watch The Mighty Mighty Bosstones perform Let’s Face It in its entirety at Riot Fest’s Rise Stage on Sunday, September 17th at 3:20pm. 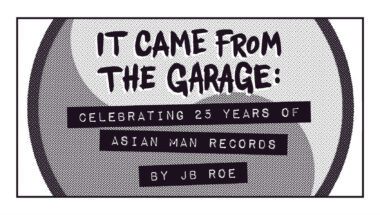 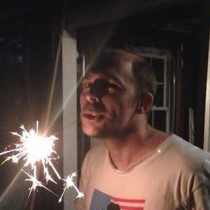