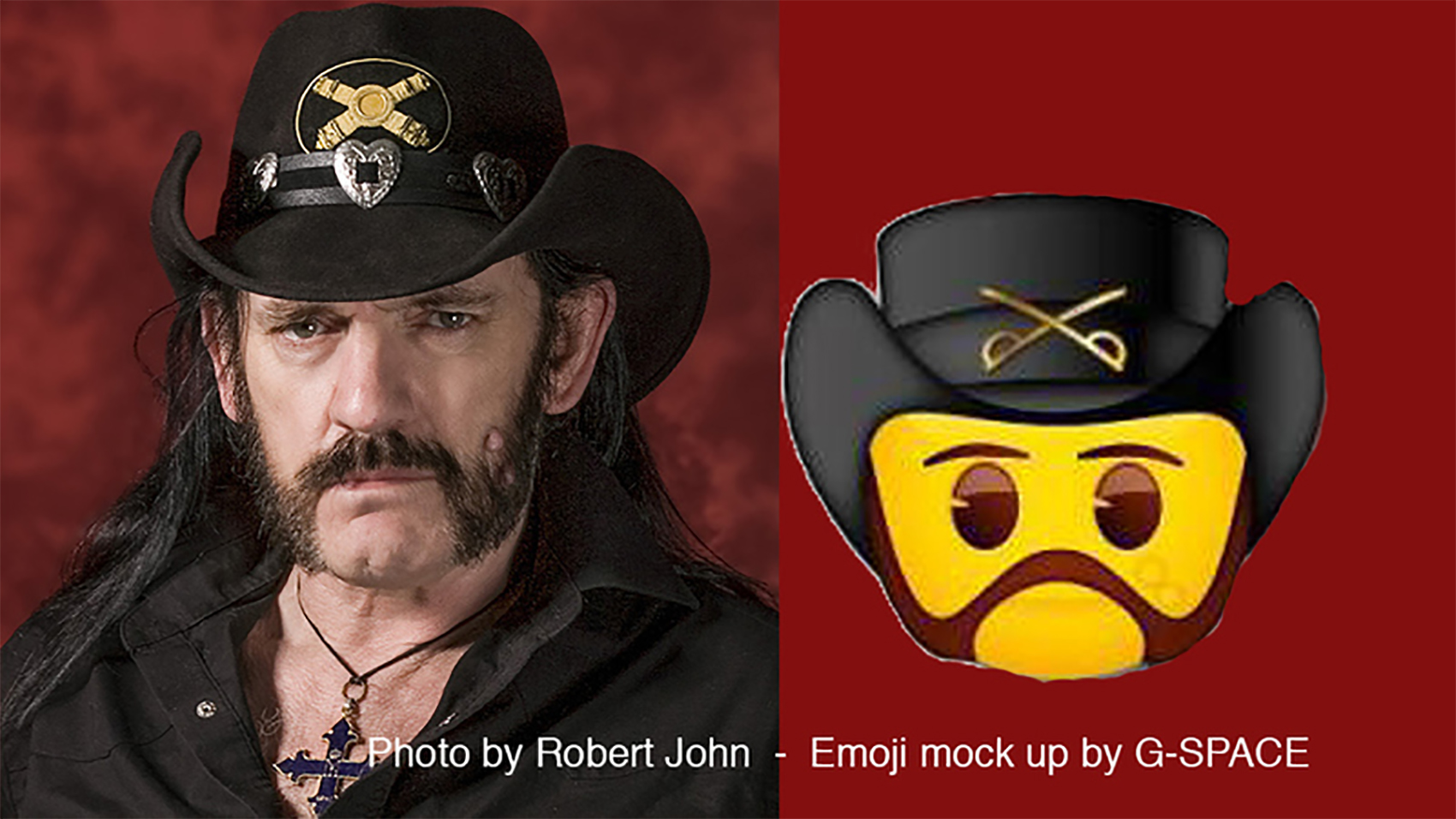 Who’d win in a wrestling match, Lemmy or God? Trick question; Lemmy is God. If you sign this petition, Lemmy could also be an emoji.

The creator of the petition, S Edward May, is respectfully requesting that Unicode inventor Mark Davis add an image of Lemmy Kilmister to the Emoji set.

“Emoji has evolved into a universal and widely used language. An Emoji symbol of Lemmy would immediately be recognized as a powerful symbol of honesty, integrity, strength, never give up – never quit attitude. Lemmy was anti-war, anti-religion and always true to himself, his fans and fellow musicians. His global audience is comprised of all races, creeds, genders and orientations. Above all, more than any other rock musician, he was the badest motherfucker the world has ever known, the real deal, a purveyor of pure, genuine and timeless Rock n’ Roll. An Emoji symbol of his likeness would be a statement of honor the planet would embrace.”

So far, the petition has over 9,000 signatures.