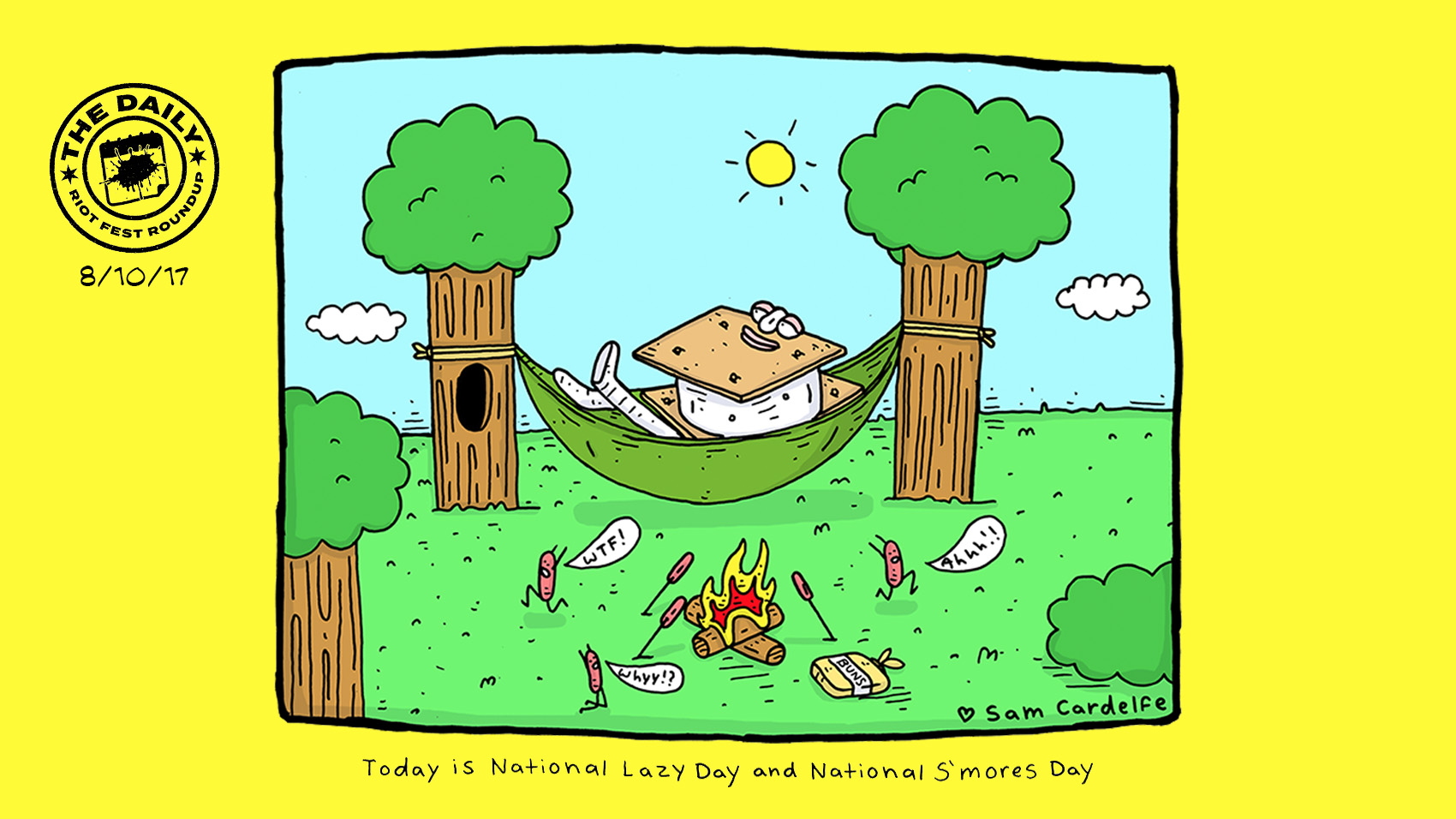 The Riot Fest schedule has been released! Be sure to catch up on several hours’ worth of complaining on Twitter, and join in by berating @RiotFest. Also, be sure to download or update the pocket phone app on your iOS, Android, or Sidekick, and make your own schedule and discover bands you don’t love yet, and then start solidifying your travel plans. 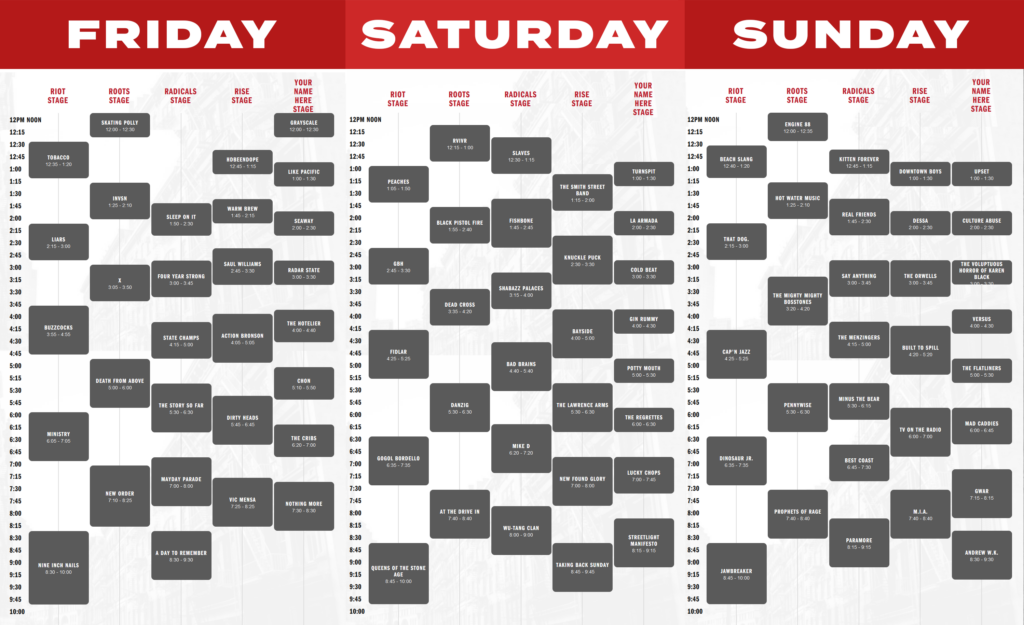 Not only did we premiere the new video for Together Pangea‘s “Money On It” today, but we also interviewed Danny Bengston, who plays bass in the band! We know the band! Jealous?

The hits just keep on blasting our skulls from the Queens of the Stone Age camp. Today the band released another song from Villains, their highly-anticipated new album that comes out in a couple weeks. Check out the awesomely-titled “The Evil Has Landed,” it’s one giant leap for müsickind.

Wow, it’s a big new music day! Alternative Press premiered Circa Survive‘s new song “Rites of Investure,” which is the second single from the band’s new album, The Amulet, coming out September 22nd. The surreal video features actual footage of singer Anthony Green when he was 12 years old, on account of his cousin directed the video, and Green let said cousin capture the footage back in the day when he was just a wee budding filmmaker, in exchange for a copy of The Queen Is Dead. Seems like Green made out like a champ on that one.

Circa Survive plays the Aragon with Thrice on December 7th, get your tickets before there are no more left and you get FOMO!

Speaking of Alternative Press premiering things, they also debuted a new video from one of the bands added to Riot Fest yesterday, Lucky Chops! The ‘Chops are warming up the “YOUR NAME HERE” Stage for Streetlight Manifesto on the Saturday night of Riot Fest, check out this great new video and you’ll see why!

So bummed you’re playing a different day than we are 😢

Chris Farren made a video with the kids of OMG LA:

Oh man, my buddy @chrisfarren made a video with the kids at @omgeverywhere and I love it to bits.https://t.co/ERpReRAzrR

We don’t know about you, but Andrew W.K. as a fidget spinner really melts our stress away.