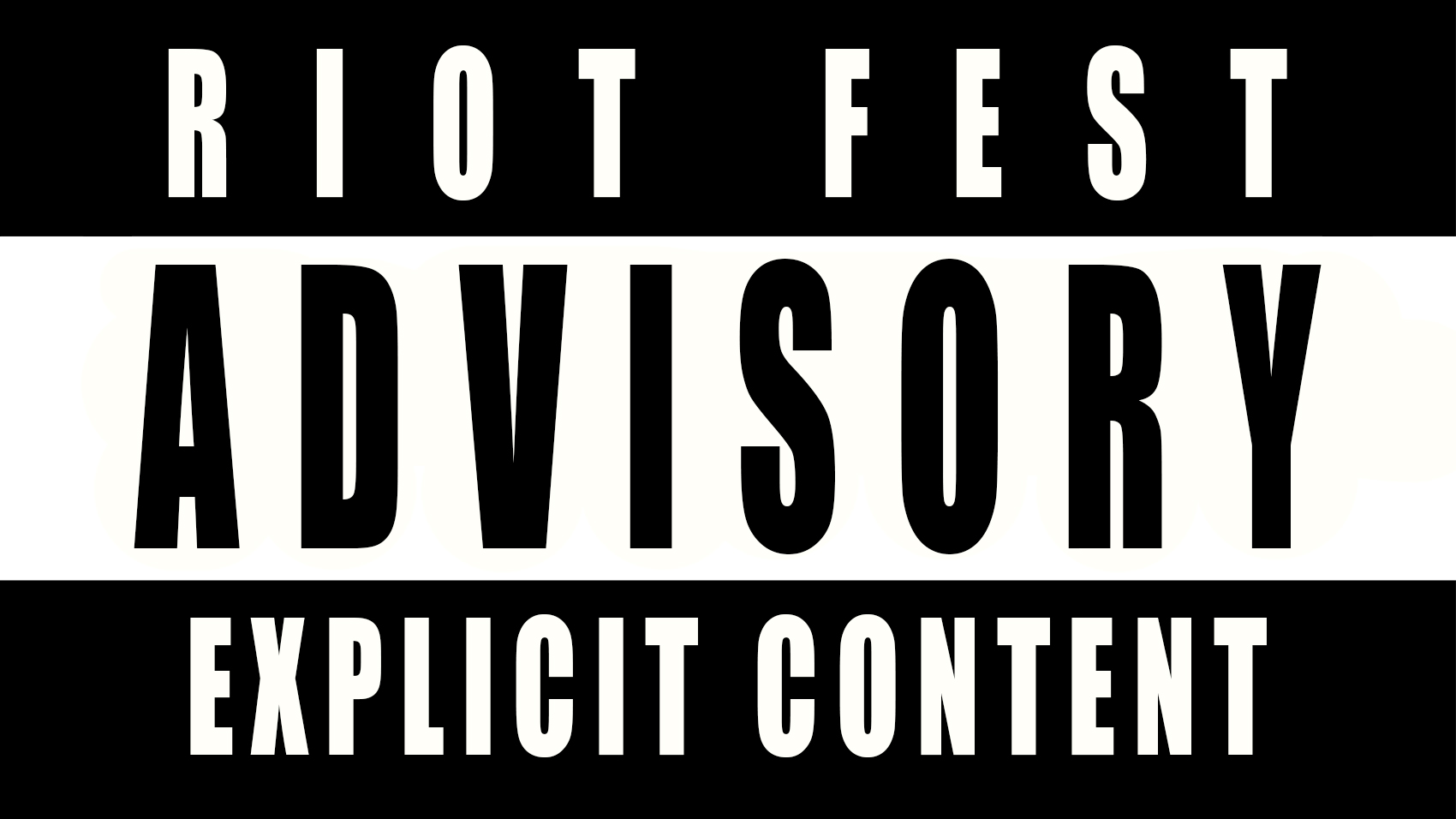 Last week, streaming services from industry leader Spotify down to lesser-known platforms like Deezer announced that in the wake of the white supremacist violence in Charlottesville, Virginia they’d be removing hate-fueled music they’d been hosting by white power bands, such as Skrewdriver. For some people, including activists at the Southern Poverty Law Center—who have repeatedly asked digital music providers to do this for years (and who compiled the list of ban-worthy bands that the platforms have been using)—it was an important, if long overdue, fix.

Others saw something more insidious at play. Free speech absolutists joined the Far Right in complaining about political correctness run amok, pointing fingers at what they see as the Intolerant Left and crying censorship. “Spotify is now deciding what music is politically acceptable for listening,” went the headline for a post on Quartz by Amy X. Wang that asked if mainstream groups with controversial lyrics like N.W.A. and Guns N’ Roses might be in danger of getting yanked from the service.

As usual, when we’re talking about content providers policing the content they provide, there are two easy ways to poke big, gaping holes in their arguments.. One is to point out how they rely on the slippery slope fallacy. (Andy Hermann has written a great response to Wang’s essay explaining how Spotify banning white-power bands won’t lead them to banning Slayer.) The other is to point out our First Amendment free speech protections end as soon as soon as you enter the private sphere, such as on Internet content platforms. Free speech absolutists have no more right to demand that Spotify host white power music than the belligerent racist assholes who’d come into the metal-heavy record shop I used to work at and get mad at us for not stocking certain bands with white supremacist views. Spotify has every right to say the same thing we told those dudes: “Fuck you, this is our place and we don’t want racist bullshit stinking it up.”

What we need to be keeping our eyes open for is censorship that actually qualifies as a violation of the First Amendment… By which I mean censorship by the government.

After Spotify pulled down all of that hate content from their platform last week, they marked the occasion with a playlist they described “as a soundtrack to an America worth fighting for.” Along with obvious choices like Jimi Hendrix’s “Star Spangled Banner” and Simon & Garfunkel’s “America,” the playlist pointedly includes artists like 2 Live Crew, N.W.A. and Madonna, who back in the ’90s were the targets of a concerted effort by activists and government officials to try and regulate what musicians were allowed to say in their music. Spearheaded by the Parents Music Resource Center (P.M.R.C.)—co-founded by Tipper Gore, who back in 2000 came very close to becoming First Lady of the United States—the effort to restrict the sale of music they deemed “offensive” was taken seriously enough in the upper echelons of government that in 1985 the Senate called a hearing on the matter.

At the time it was chilling, as it should have been: the United States Senate was willing to consider essentially giving a government-approved panel of self-appointed moral authorities, headed by four women with powerful political connections, the power to penalize artists who made work they deemed offensive. Under pressure from the P.M.R.C., the major labels agreed to label the “offensive” music they released. Parental Advisory stickers quickly became a symbol of outlaw cool—and have remained so ever since—and may have actually improved the sales of labeled music instead of dampening them. But let’s be clear: the P.M.R.C. wanted those stickers there to punish artists and labels for releasing music they didn’t approve of.

Consider the fact that the public face of this crusade was a relative centrist married to a future Democratic candidate for president who conservatives have been using as a bogeyman of radical leftism for the past 20 years—being the poster boy for climate change certainly hasn’t helped to dispel the vilification. Now consider the fact that Mike Pence—who probably considers the fascist theocracy portrayed in The Handmaid’s Tale a utopian dreamworld—is basically one sufficiently incriminating Trump-Russia email away from the presidency. Spotify can—and I’d argue should—patrol the content that it serves the public. It’s when the government gets into the censorship game that we should start worrying.