In addition to the score, the soundtracks will feature 38 tracks from the era’s most important artists, such as The Beatles, Crosby Stills & Nash, The Rolling Stones, Bob Dylan, Jimi Hendrix and many more. Here’s the cover artwork! 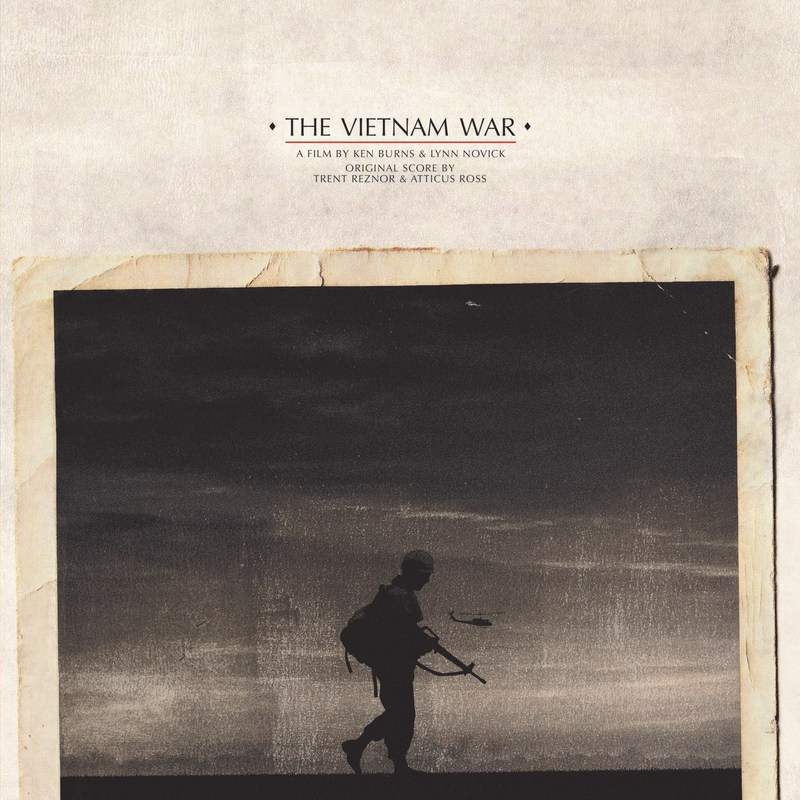 Weezer has revealed the title and cover of their new album, which comes out on October 27th. Due to its lack of a dominant color in the artwork, we’re not sure what the masses will be calling Pacific Daydream, but we’ll throw down the gauntlet here and call it The Space Album. Or, Pacific Daydream if you’re nasty. 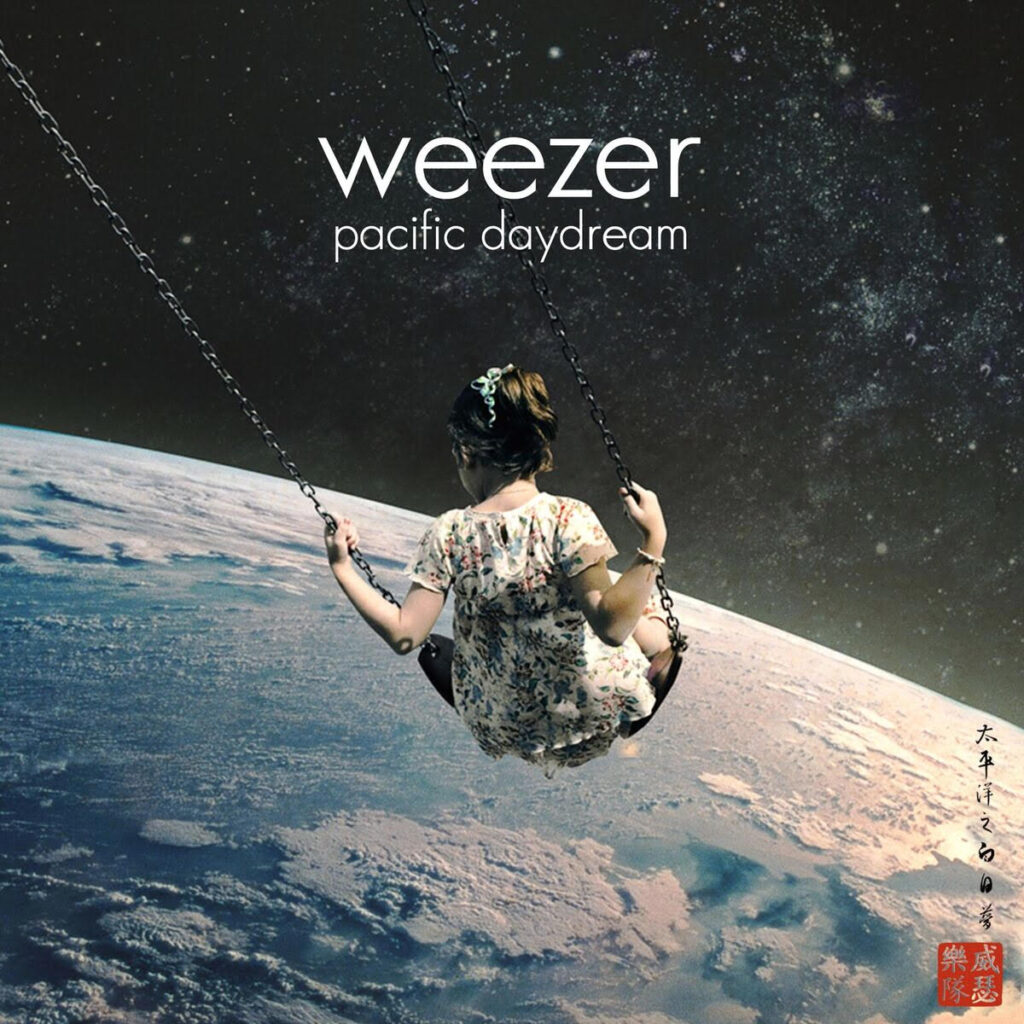 Anti-Flag‘s new album, American Fall, comes out on November 3rd on Spinefarm Records. Check out the new video for the song “American Attraction!”

Radar State is one of the newest bands to play Riot Fest this year, it being one of their first ever shows and all. Tonight at 7:00pm CDT, the band will teach you all about the three second rule as they host the Radar State Eclipse Party on Facebook Live. Find out if there’s more to these guys than being “members of The Get Up Kids, The Anniversary, and The Gadjits/Architects.” Man, weren’t The Anniversary great at Riot Fest last year? We hope they come back to Chicago someday. Sorry, we digress—check out the trailer for the Radar State Eclipse Party!

Dave Grohl and his Foo Fighters bandmates have been globetrotting with big-ass smiles on their faces as they continue to tick items off of their collective “Fuck It!” list. Film a concert at the ancient Acropolis in Athens, Greece? Tick! Fly the whole operation out to Chicago to play one show at a legendary rock club that you could sell out for a month straight? Tick! Surprise the crowd at your singer’s birthday party at the Forum in LA (throwing a birthday party for yourself in an arena is a tick in and of itself) by inviting David Lee Roth to sing Van Halen songs with you? Tick! Rickroll Westboro Baptist Church trolls outside of your concert in Kansas City? Tick! And perhaps the latter was inspiration for the band inviting the man himself, Rick Astley, to sing “Never Gonna Give You Up” live on stage with them the other night at Japan’s Summer Sonic Festival, in the interest of trolling their fans. Watch the hilarity ensue below, and don’t even bother trying to guess what these goofballs will do next. 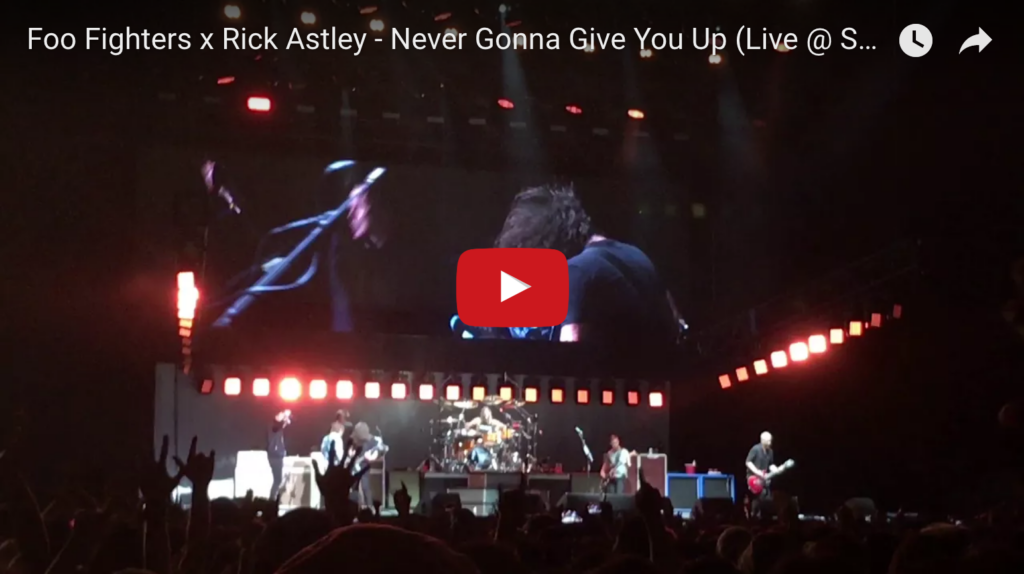 I really relate to this eclipse because I too want attention but don’t want anyone to look directly at me.

for practice, i just looked straight at the whole, unobstructed sun. Not blind. I think you’ll be fine.

Remember, The Boss is also a dad.

Remember to wear proper glasses today when viewing the #SolarEclipse. You don’t want to get… https://t.co/mNJPZwPIz4

Pennywise Beer. That’s something that should have happened a long time ago. 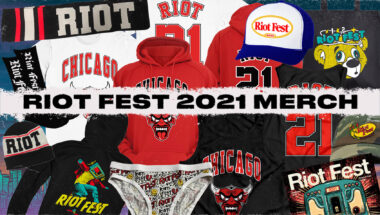