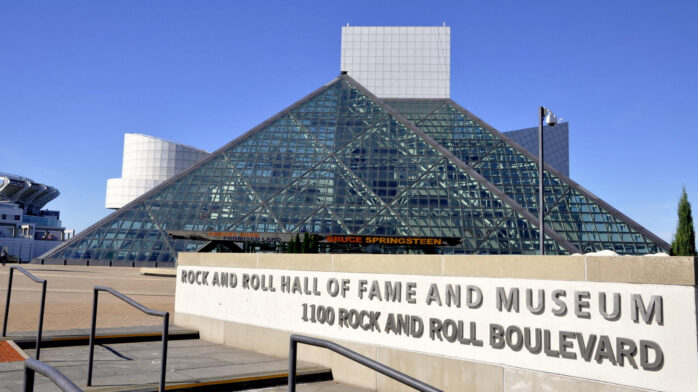 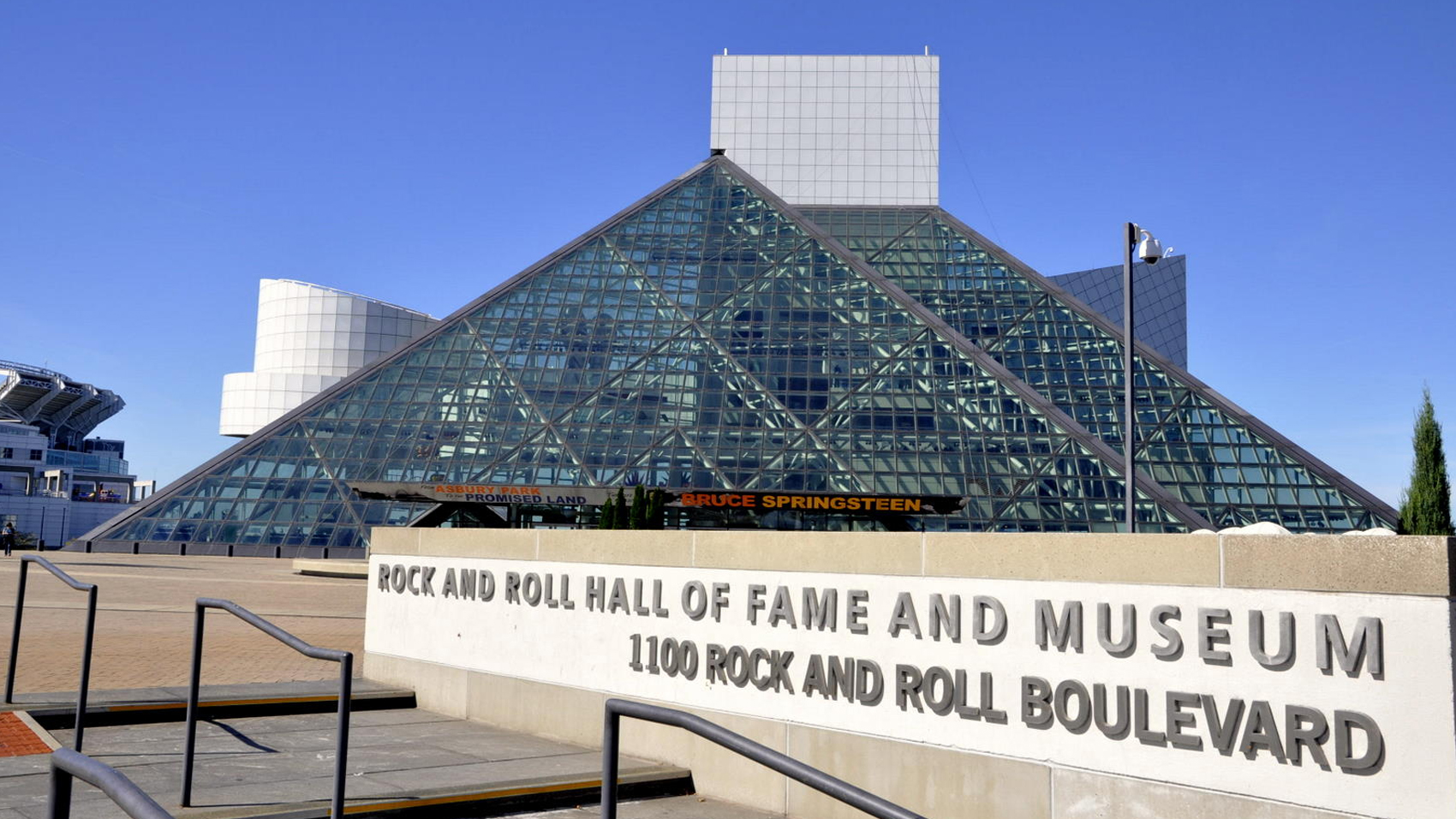 The top five vote-getters will be announced in December and then inducted into the Rock and Roll Hall of Fame in April of 2018.