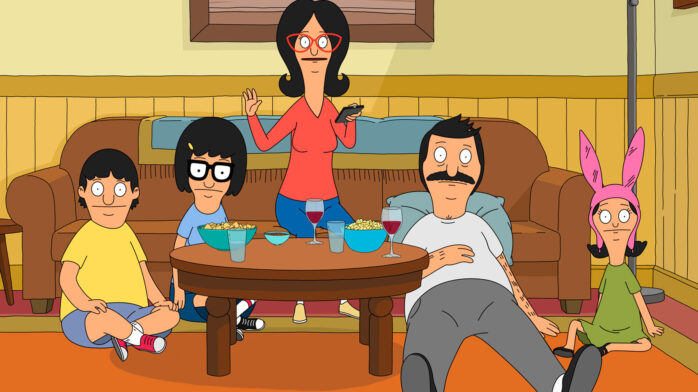 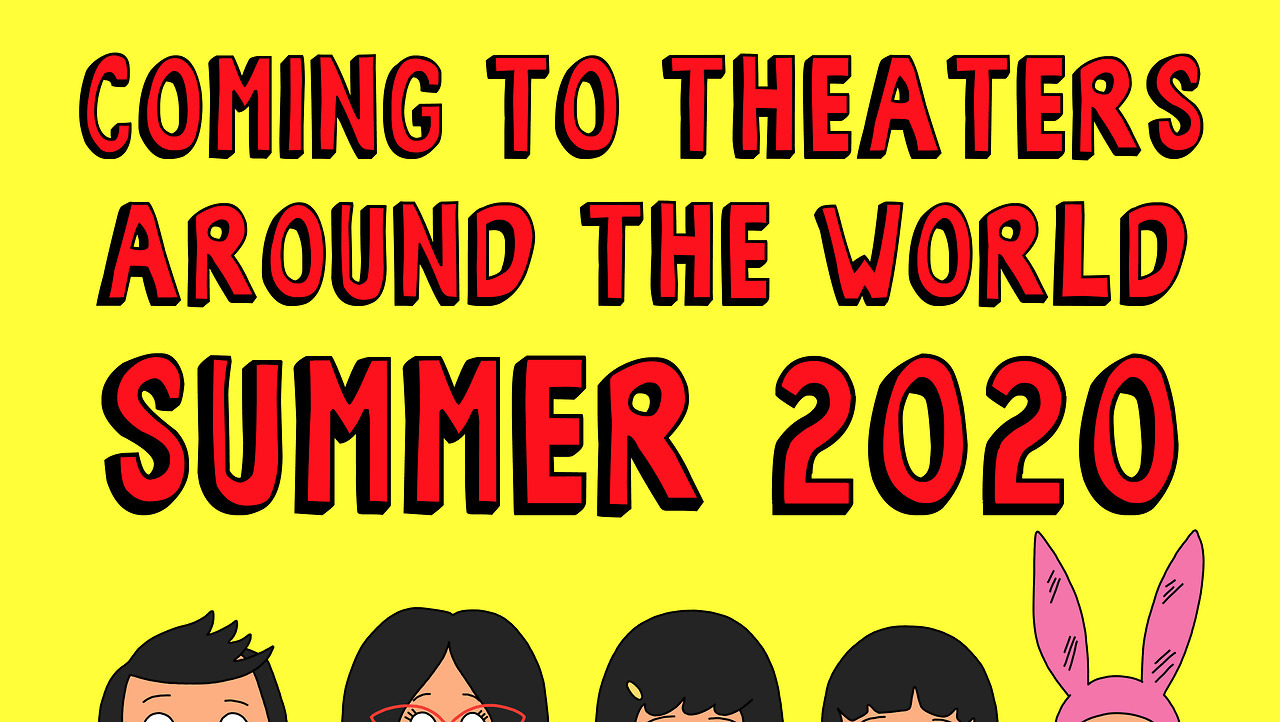 “A Bob’s Burgers film fits perfectly with our initiative to redouble our family and animation efforts,” said  Twentieth Century Fox Film chairman and CEO Stacey Snider. “We’re grateful to [Fox Television Group chairmen Gary Newman and Dana Walden] for trusting us with this beloved property and we’re so excited to be working with Loren and his team.”

“We’re thrilled to be invited to bring Bob’s Burgers to the big screen,” show creator Loren Bouchard said. “We know the movie has to scratch every itch the fans of the show have ever had, but it also has to work for all the good people who’ve never seen the show. We also know it has to fill every inch of the screen with the colors and the sounds and the ever so slightly greasy texture of the world of Bob’s – but most of all it has to take our characters on an epic adventure. In other words, it has to be the best movie ever made. But no pressure, right?!”