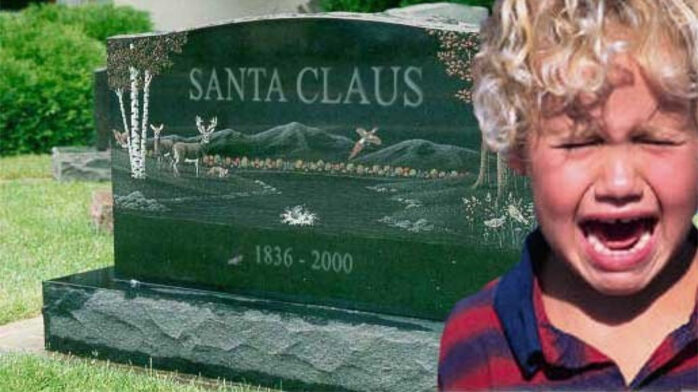 Santa Is Dead. Santa Remains Dead. And We Have Killed Him. 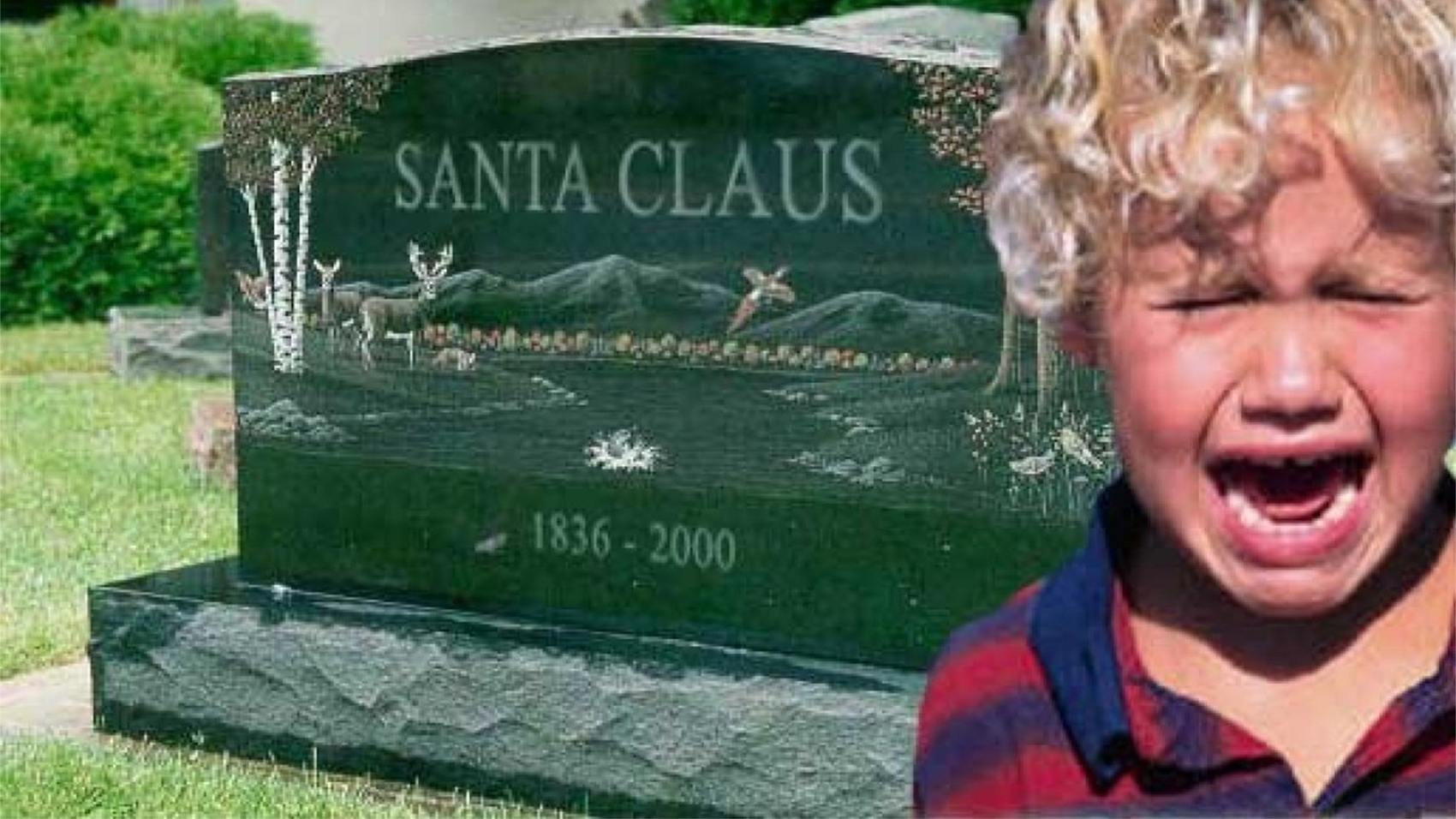 Using ground-penetrating radars, Turkish archaeologists may have uncovered the burial place of Saint Nicholas, below St Nicholas church in Antalya, Turkey. The temple appears to be mostly intact, but inaccessible to to priceless mosaics and other artifacts above it.

“We believe this shrine has not been damaged at all, but it is quite difficult to get to it as there are mosaics on the floor” Cemil Karabayram, the head of Antalya’s Monument Authority, told the Turkish Hurriyet Daily News, adding that they need to scale each tile one by one and remove them as a whole in a mold.

“We have obtained very good results but the real work starts now,” said Karabayram. “We will reach the ground and maybe we will find the untouched body of Saint Nicholas.”

The remains of Santa Claus were previously thought to have been smuggled to Italy in 1087 AD, but it now looks like that is incorrect.

Saint Nicholas, known in the 4th-century for his secret gift-giving and aid to the poor, gave rise to the legend of Sinterklaas which became the traditional story of Santa Claus.

If you accidentally kill Santa Claus, make sure to put on his suit, the reindeer will know what to do. Just trust us…