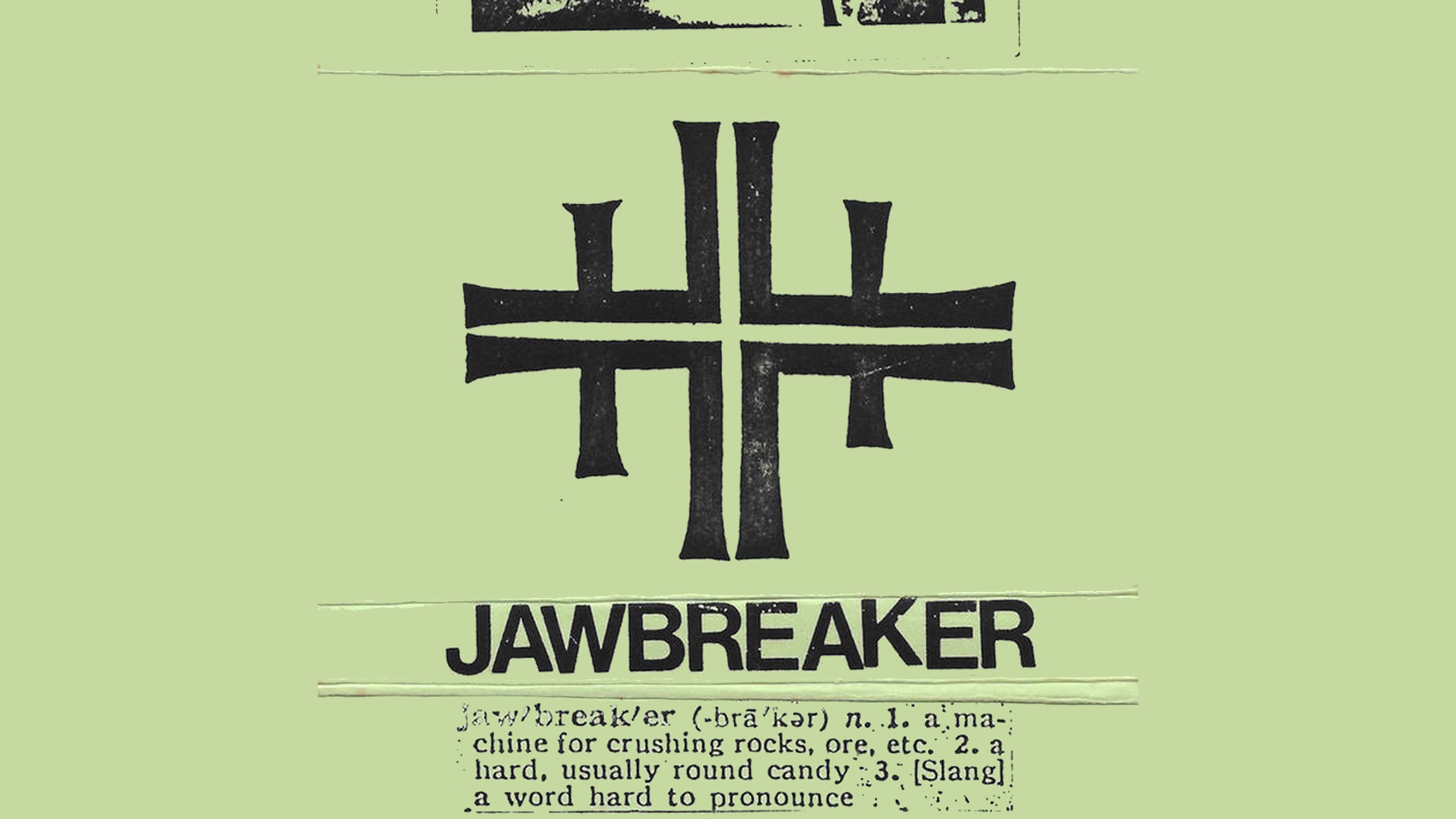 Holy shit! Jawbreaker just released a remixed and remastered version of their first demo tape on Bandcamp. Check out the songs—from 1989— below, and even further down you can read the e-liner notes from the band. Can 2017 get any better for Jawbreaker fans? Nope, doesn’t seem like it.

The first Jawbreaker demo was available on cassette and sold at shows back in the day. Some of these songs went on to be pressed up on splits and comps (“Equalized,” “Split,” “Caroline,” “Better Half”). Others were rerecorded (“Rich,” “Down”). “World Of Shit” with Chris on lead vocal, was never released beyond the original cassette.

The 1″ 16-track analog master was found in a basement in 2016.
J Robbins painstakingly baked and restored the tape before remixing it for improved fidelity. The the lo-fi, low-tech charm remains.
credits
released March 1, 1989

Remixed by J Robbins
at The Magpie Cage in Baltimore, MD
January, 2017