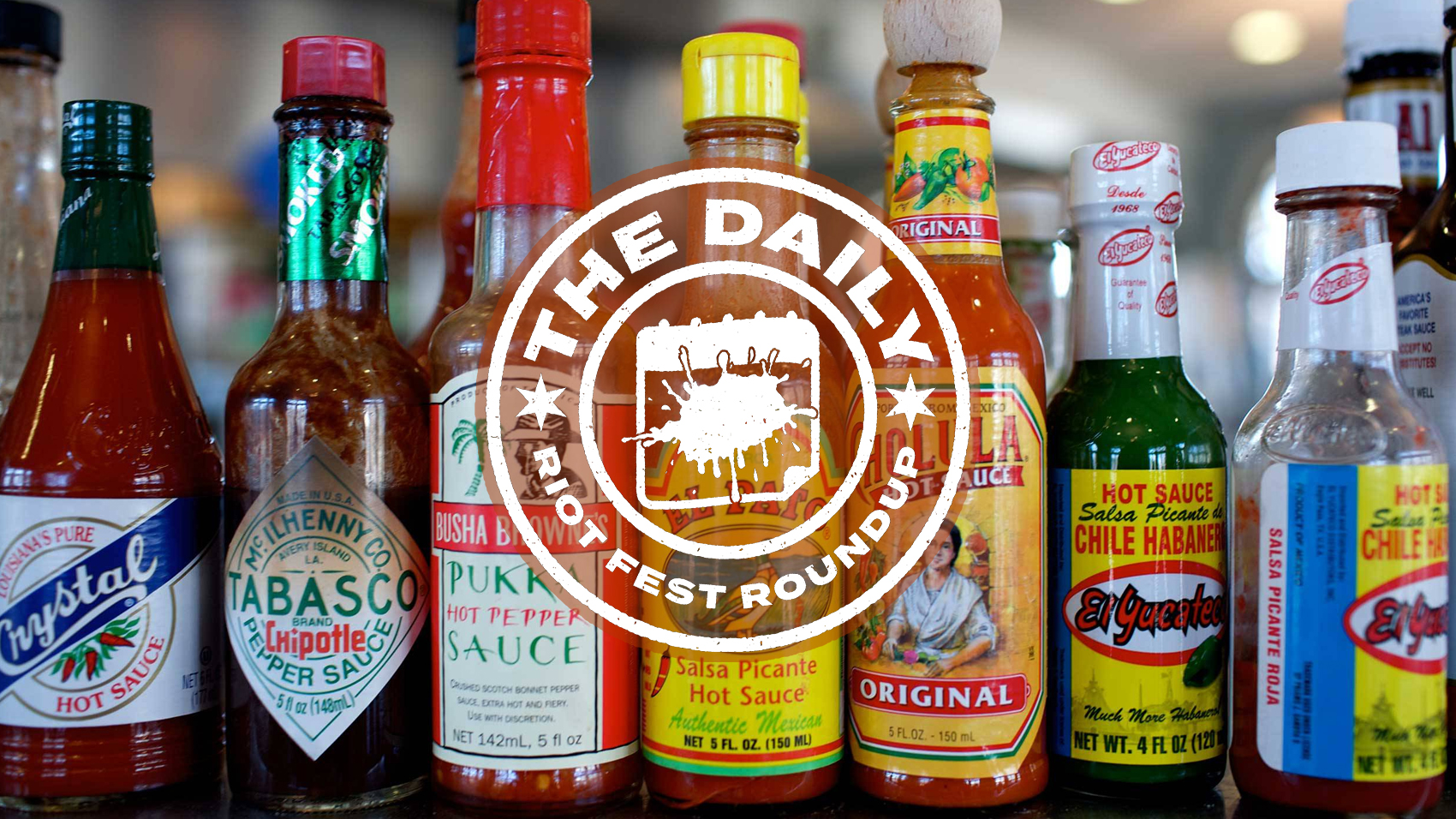 The End Is Near: Slayer Announce 2018 Farewell World Tour.

We interview Mark Dancey, The Motor City’s Scribbling Satirist, for our new series Monsters of Ink.

Rush broke up two years ago and forgot to tell anyone.

D’arcy Wretzky will reportedly not be part of a Smashing Pumpkins reunion.

Phil Anselmo would be open to the idea of a Pantera reunion with a Dimebag Darrell hologram.

The end is near for Slayer. This bears repeating.

The End is Near… #Slayer to tour the world one more time… pic.twitter.com/te57624kqp

Hmm, why has Nick from Direct Hit been flipping off a microphone for the last six hours? I suppose we’ll find out someday, in some sort of creative an innovative fashion.

I call this “The Last Six Hours”: pic.twitter.com/pddiIMUmUk

For @nprmusic, i wrote about how @julianahatfield transforms Olivia Newton-John’s (@olivianj) “A Little More Love.” The entire forthcoming record is ~a dream.~ https://t.co/ZLrwQC7vJ5

Breaking Bad is still, like, the best shit ever.

10 years ago today Mr. White and Jesse Pinkman decided to start cooking crystal meth. Thank you Vince for coming up with this crazy concept. Here’s a quick video of our journeys. Happy 10th anniversary #BreakingBad. https://t.co/2NN4XIKeLV

We still miss you, Tom Petty. Thanks again for finding us.

A statement from the Petty Family is available at https://t.co/dUQukjayNE pic.twitter.com/L9HNJP3dIW 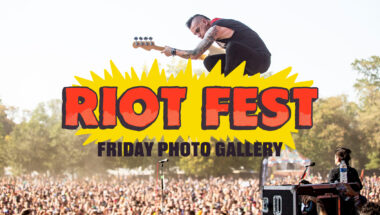