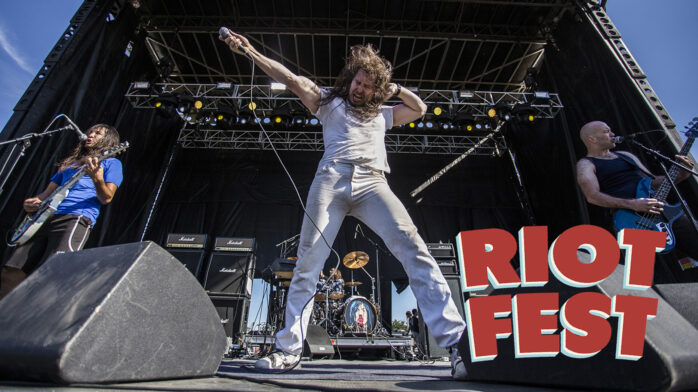 Andrew W.K. Releases ‘Music Is Worth Living For’, The First Song Off His New Album

Andrew W.K.’s album, You’re Not Alone, his first in 9 years, is set for release on March 2nd, and now we have “Music Is Worth Living For”, the first song off the album.

“These songs on this album follow a surprising path to self-actualization,” Andrew W.K. says in a press release. “They give the listener permission to admit their vulnerabilities, and the encouragement to feel empowered. They’re reflections on the push and pull between freedom and restriction. It’s a confirmation of everything you are, rejection of all you are not, and at times, a blurring of the difference between the two.”

andrew w.k. andrew wk music is worth living for you're not alone