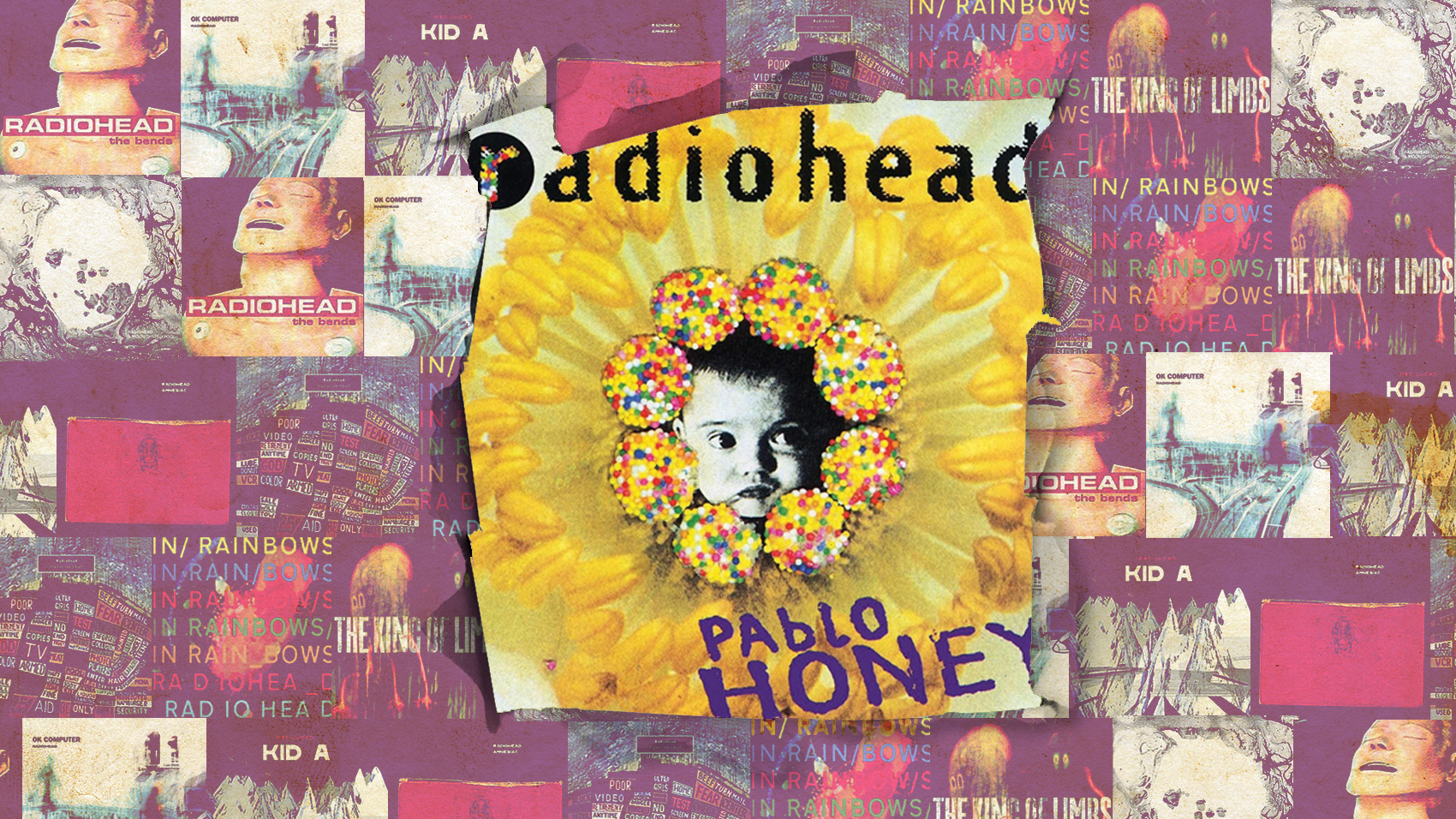 In one of the more deeply misguided decisions of a high school career chock full of them, I saw Radiohead play in Cleveland a few months after The Bends came out with a friend who wore a homemade T-shirt reading, “IF YOU CAME FOR ‘CREEP,’ GO HOME.” To his delight — and my chagrin — we met Thom Yorke and Ed O’Brien outside of Peabody’s Down Under beforehand (like many teenage losers of the era, we got there four hours early in the hopes of accomplishing just that). Thom — doing Versace proud in an ensemble consisting of a black T-shirt, black jeans, and neon Reebok Pumps — predictably sneered at my friend’s shirt, then proceeded to inform us that our city smelled “like cat piss.” We shrugged in affirmation, wished them well, and walked across the street to get some fries at Hooters. 1995 was something else.

You might think that implicitly supporting my buddy’s sentiment (I didn’t exactly demand that he change on the drive to the gig) would disqualify me from writing a post with the above headline. At the time, I was enough of a completist to snap up each and every one of the many singles birthed from Pablo Honey and The Bends (holy shit, the My Iron Lung EP!). But then, out of the blue, like a guillotine dropping, my obsession just… ended. The band’s ensuing no-brainer classics like OK Computer and Kid A washed right over me, to say nothing of their fearlessly experimental, boundlessly imaginative output since. And I have no idea why. I always defended Radiohead as so much more than one-hit wonders, but I’d like to think I’m not such a contrarian prick that I only dumped them because the rest of the known universe seemed to suddenly “get” them. I’d like to think that… but it’s not true!

Anyway, continue to enjoy this obviously very good band that I’m too bitter and/or dumb to understand anymore. I won’t get in your way. You won. Just quit bagging on Pablo Honey. Radiohead’s debut album is celebrating its 25th anniversary today, and absolutely does not suck for these five reasons.

1. THE GUYS WERE ALMOST FUN

Anyone who’s seen the 1998 documentary Meeting People is Easy knows that Radiohead can be a bit glum. God knows, being shuttled around the globe to discuss your universally beloved art fucking sucks! But it wasn’t always this way. (And, to be fair, they made up for it.)

In the most hilarious TV show pairing since Nirvana didn’t give a fuck through “Smells Like Teen Spirit” on Top of the Pops, Radiohead appeared at the MTV Beach House in the summer of 1993 to rip through “Creep,” “Anyone Can Play Guitar,” and probably a couple more unaired jams that only six-packed extras got to witness because God isn’t just dead, He hates you. Not only do the boys look fabulous-ponytailed, blonde Thom shamelessly mugs for the camera, while Jonny Greenwood and O’Brien’s sartorial choices consist of, respectively, pajama top and blouse. “Anyone” concludes with Thom diving into the (totally disease-free) pool! Granted, this song is perhaps not as good as it was the first 100 times Jarvis Cocker wrote it, but at least Radiohead (winkingly or not) were down to match — then eventually exceed — the ridiculousness of the situation.

There are still people who take Korn seriously. Like deathly seriously. As in, their music (I’m guessing the first album specifically) saved their lives. Which… fine. I’ll try to be nice.

Back in college, I made fun of Rollins Band (“Liar,” specifically, so give me a break) in front of a Hank superfan, and he would have suplexed me if we weren’t in a crowded cafeteria. I guess you just can’t joke about some things that should be joked about. So, I almost feel bad when Jon Davis prefaces the band’s MTV Unplugged rendition of “Creep” by dedicating it to “all the kids and adults out there that’s [sic] ever been picked on or made to feel inadequate.” The guy’s basically paraphrasing the end of Revenge of the Nerds, and everyone should back that. Everyone should also laugh at this cover.

Plus, there are so many more like it! Be it birthday party populism (Dave Chappelle), garish kitsch (Robbie Williams), or beautiful people LOLs (Glee), it turns out there are a ton of ways to enjoyably ruin this song! (Which is not to say that the original is irreparably damaged. It has the best jud-jud ever, courtesy of Jonny “trying to fuck the song up” because it was so quiet, according to O’Brien.)

Anybody who’s ever written a 50,000 word takedown of “rockism” is totally rolling their eyes right now, but bear with me.

“Burn the Witch” isn’t a lowercase-s song any more than “My Iron Lung” is capital-S. I just prefer two guitars, bass, drums, and a little bit of organ to, like, flugelhorn. I prefer Jonny’s gorgeously violent wailing on the bridge to “Blow Out” to him arting up Paul Thomas Anderson flicks. “You” is the most muscular shoegaze left of Swervedriver, even if nobody calls it shoegaze. “How Do You” is the closest they came to Britpop, in a good way. And Yorke’s self-flagellation on “I Can’t” (“Please forget the words that I just blurted out / It wasn’t me, it was a strange and creeping doubt”) just feels more relatable than his ensuing, substantially more opaque musings. Yeah, things occasionally veered a little too far into U2 territory at times, but for five guys who hated your typical verse/chorus/verse structure, Radiohead sure were good at it.

According to Setlist.FM, Radiohead hasn’t played a Pablo Honey song this decade other than “Creep.” This proves that they’re good. Look, in all seriousness, I know that goofy dancing has its place, but people who say with a straight face that they wouldn’t prefer pretty much everything that happens in the clip below… like, why do you even go to shows?

That lowercase R didn’t exactly turn into Radiohead’s NIИ, did it? Oh well. I don’t know what kind of flower that is, what kind of candy that is, or whose baby photo that is (and I really don’t know that this album conveys the aural equivalent of flowers, candy, and babies), but I do know that it’s not artist Stanley Donwood’s notoriously pretentious idiosyncratic vision (he’s designed everything from The Bends forward), so maybe the record is about those three things! Heavy bonus points for the album title being a Jerky Boys reference. Now I’m imagining an alternate universe where Radiohead appeared in that piece of shit movie instead of Helmet (covering a Sabbath song, with Ozzy playing their manager — meta!), and it totally changed their career trajectory. As in, leading to more albums like Pablo Honey.

I can dream my stupid dream. The rest of you get to appreciate reality.