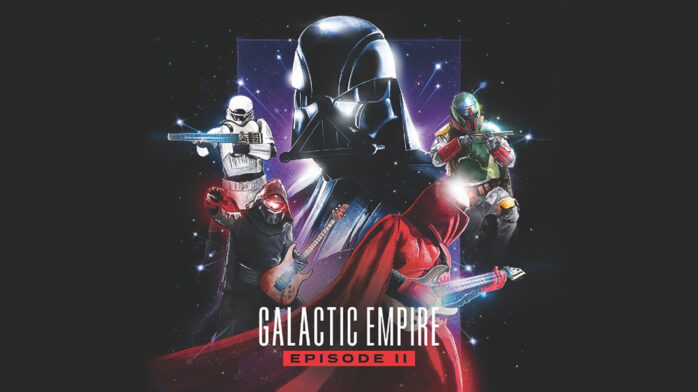 “While our debut allowed us to bring a new perspective to much-loved anthems, our latest technological terror is a darker, heavier, and far more epic testament to the true power of the Dark Side of the Force,” said Galactic Empire. “We are confident that any rebel strongholds that remain after the last cycle will soon bow before the Empire. There will be no one to stop us this time.”

You can listen to their new track, “Scherzo for X-Wings,” above.

You can pre-order Episode II here. 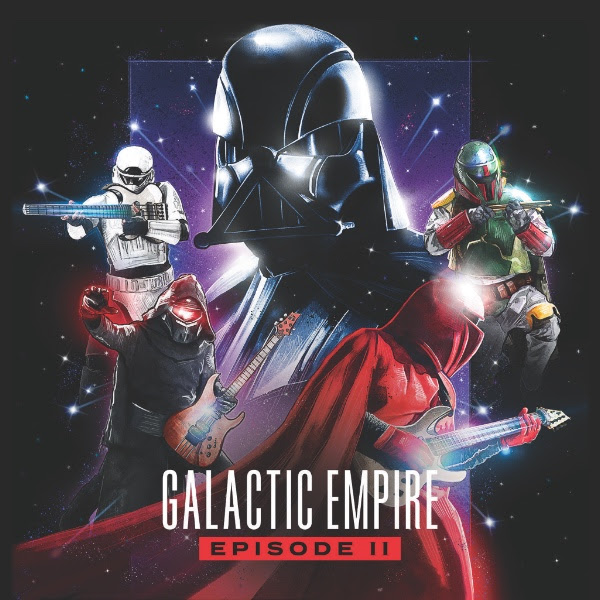 EPISODE II TRACK LISTING:
“March of the Resistance”
“Scherzo for X-Wings”
“Hyperspace”
“The Droid Invasion and the Appearance of Darth Maul”
“Kylo Ren Arrives at the Battle”
“Love Pledge and The Arena”
“Rey’s Theme”
“The Departure of Boba Fett”
“The Emperor”
“Into The Trap”
“The Battle of Yavin (Launch from the Fourth Moon)”