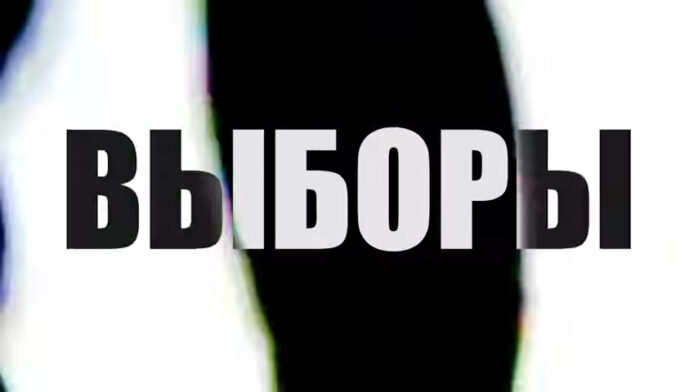 The totally legitimate and not rigged at all elections this past Sunday, will see Putin become President for a 3rd term and another 6 years.

The incumbent received 76 percent of the vote. Every vote was counted, no dissidents were jailed nor murdered; and candidate Alexei Navalny — Putin’s biggest threat, was banned from the election by Russia’s central electoral commission for totally legitimate reasons. In fact, you’d be hard-pressed to find anyone who willing to say a bad word about Vladimir Putin in public. Democracy works!

What has eighteen years of Putin’s power has brought to us?

Institutional corruption… which is HUGE.

Environmental catastrophe in lots of industrial regions of Russia.

Censorship everywhere — in media, in education, on the internet, in people’s heads.

You should not be deceived, this event on 18 March is not elections.

Falsifications, eliminations of political opponents, Kremlin-controlled media leave no chance for anybody except Putin.

Pictures that you can see in the video were painted by Oleg Navalny, a political prisoner, convicted to 3.5 years in jail because he’s a brother of Alexey Navalny, Putin’s fiercest political opponent.