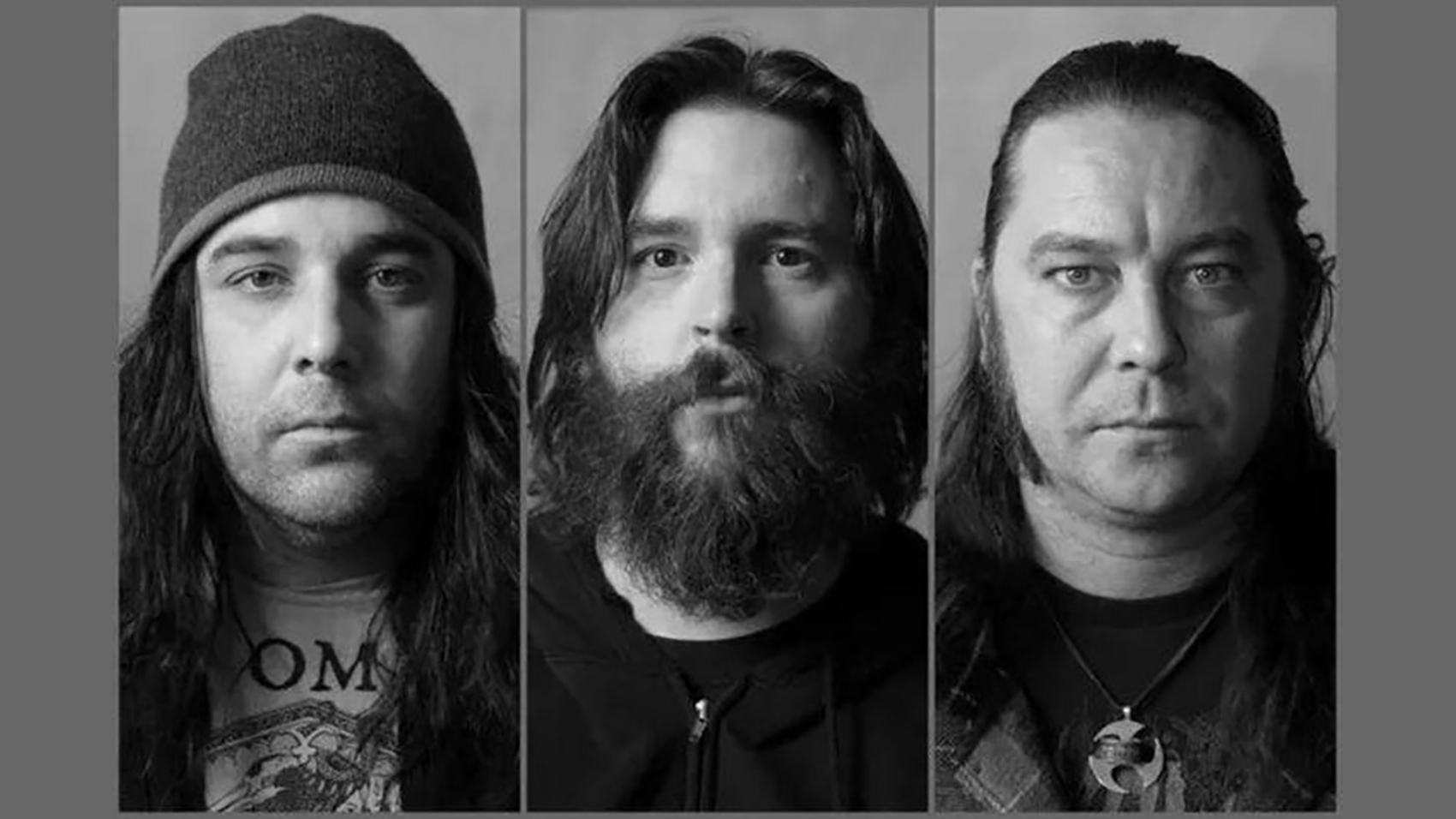 The Sciences showcases the first new music from the band since 2014, and its first album since 2003’s Dopesmoker (which was reissued in 2012). 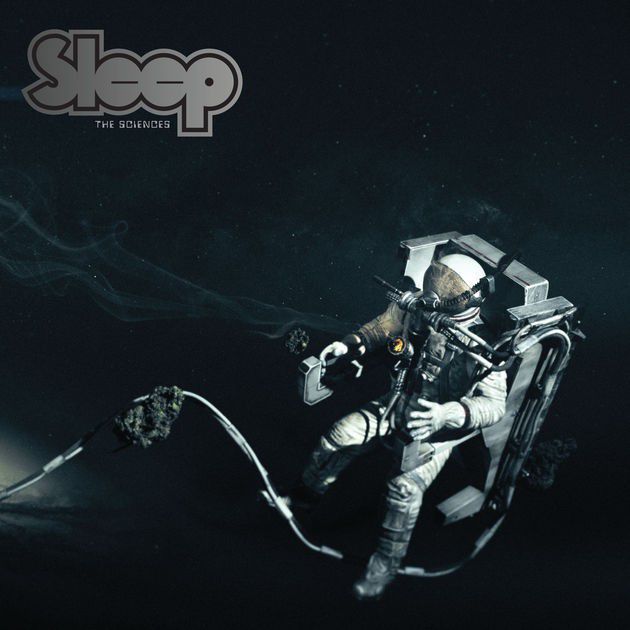 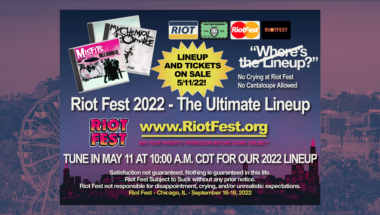 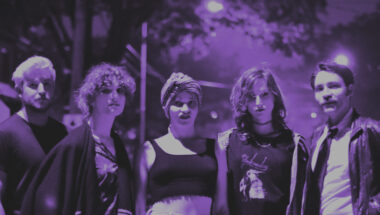