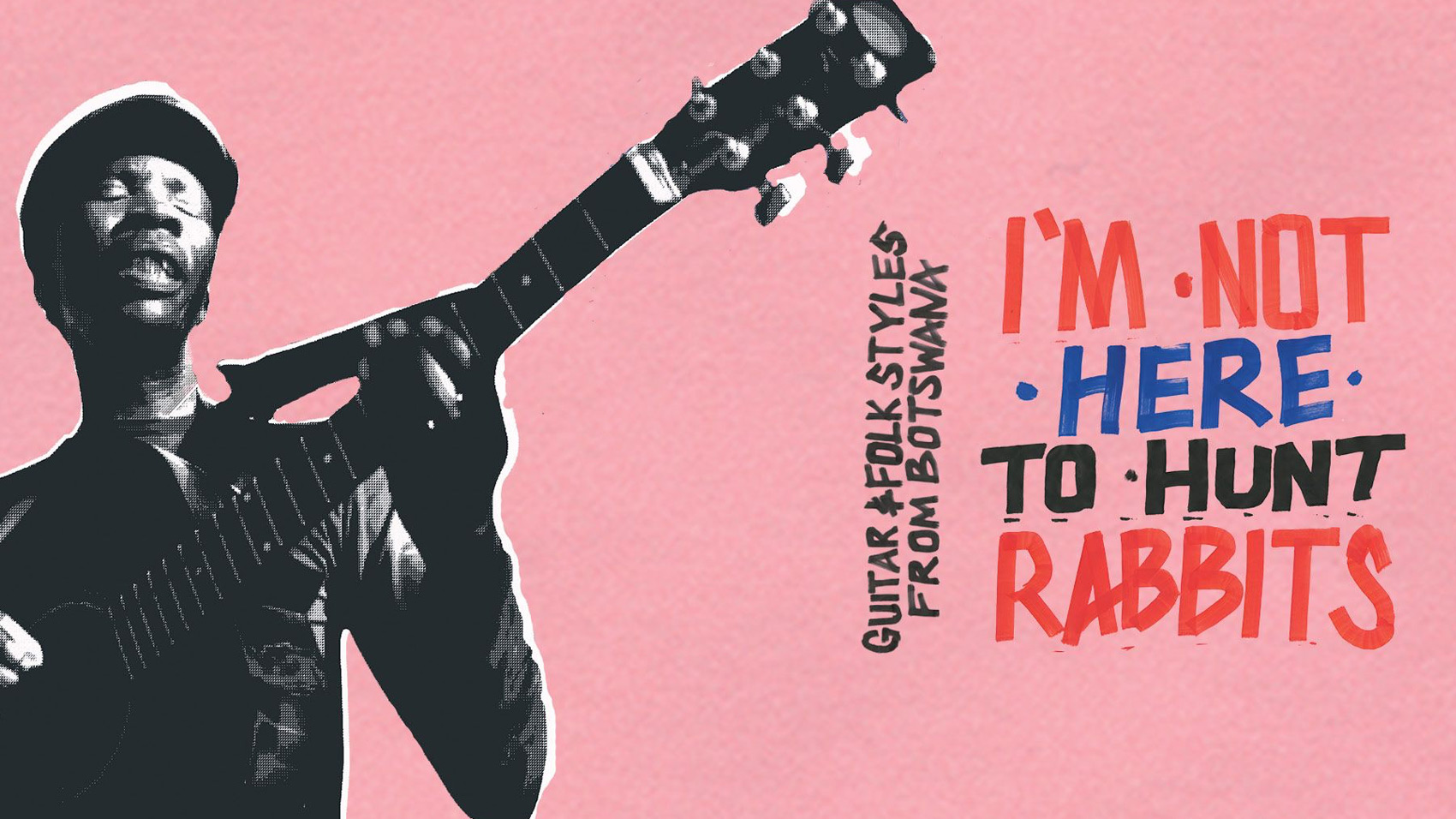 Sometimes, YouTube is the greatest. Sure, it’s easy to get lost in bottomless quagmires on that godforsaken website—hell, while doing research for this piece, I started watching related videos and somehow ended up watching SNL sketches about the 2000 presidential debates half an hour later—but the upside of its endlessness is the possibility of uncovering wonderful, heretofore invisible things from around the world.

Case in point: in 2009, The Vital Record head David Aglow received a YouTube link from a friend about “Botswana Music Guitar,” and he followed that initial video down one of YouTube’s more glorious rabbit holes. Botswana Music Guitar is an idiosyncratic, sorely under-documented style of playing from the outskirts of the Kalahari Desert, wherein the players string guitars with three treble strings and one bass string (if they can’t find a bass string, sometimes a discarded brake line will do) and play with the fretting hand dancing over top of the fretboard instead of reaching up from behind. It’s a wild thing to watch, and the style is full of percussive effects and slides up the neck that, while related to American country blues and regional styles closer to home, are strikingly unique. Nobody’s sure why or when the people of this region started playing guitar this way, but it’s long been considered the traditional style in that corner of the world.

Aglow was smitten, and decided a few years down the line to partner with the folks at Piranha Records to release an LP of modern Botswana Music Guitar songs by some of the most well-known practitioners of the art. The result, I’m Not Here To Hunt Rabbits, is out today, and it’s a reverent love letter to the form, with crisp professional recordings and a booklet telling the stories of each of the included artists. YouTube certainly has further reach than even the finest 180g vinyl, but with this album, one hopes that the artists—and the styles they represent—will get some of the prestige they deserve.

I’m Not Here To Hunt Rabbits is available or order now from Piranha. Take a gander below for a nice little teaser, but careful not to spend the rest of the day clicking through videos… you’ve got laundry to do!