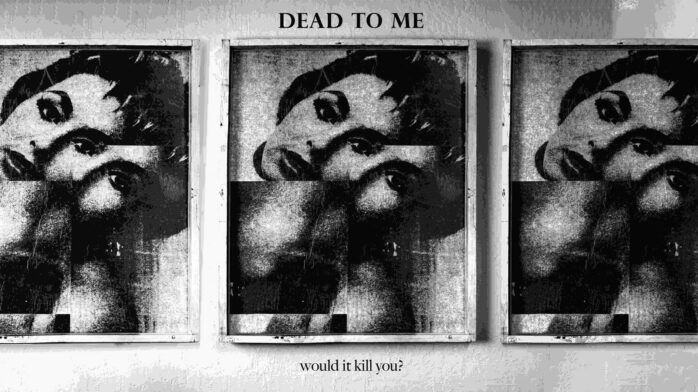 Would it kill you to watch this new Dead to Me video? 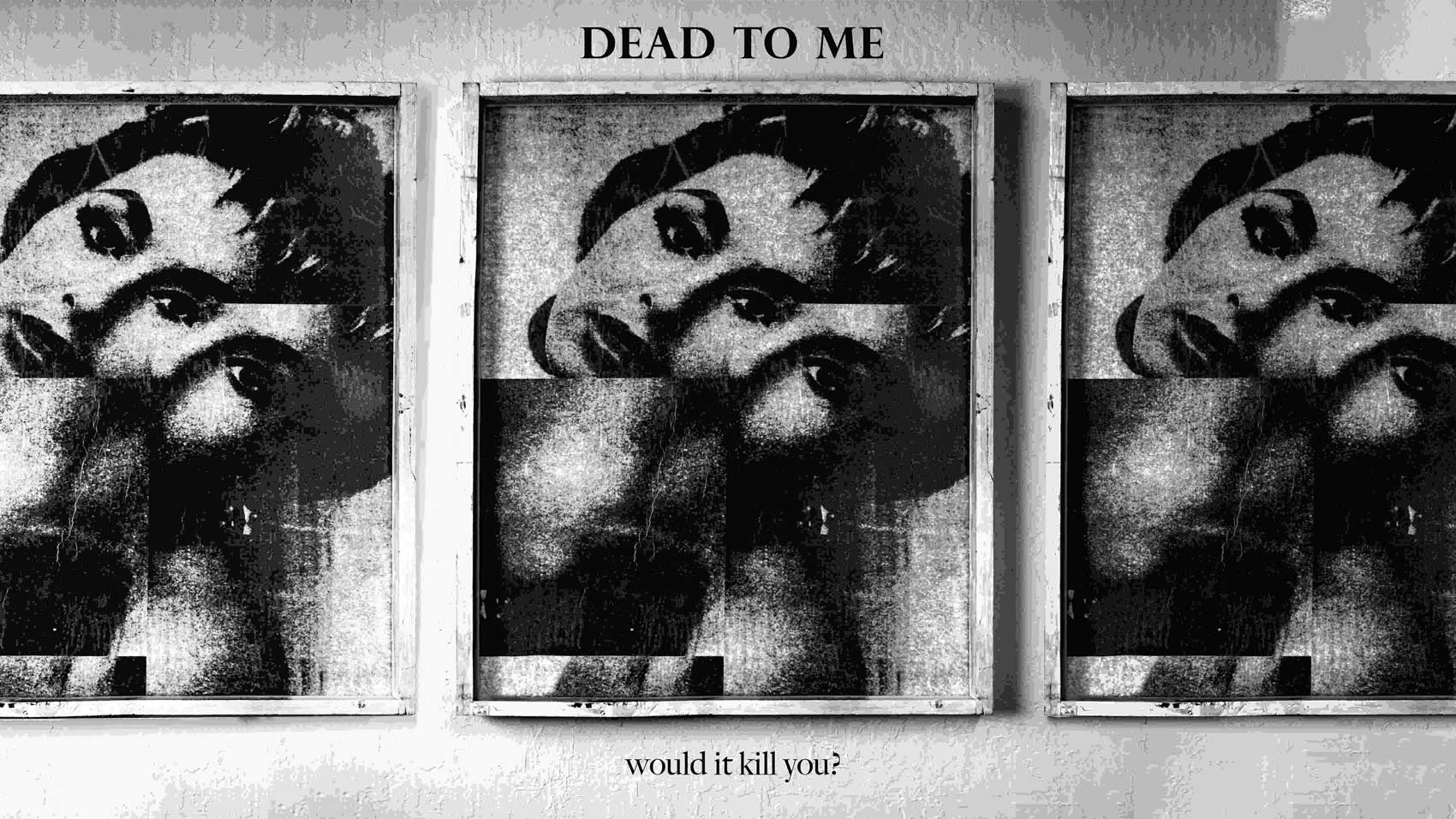 Last February, we informed you that Dead to Me, the San Francisco-based band with a deliciously-named singer, is never going to die. Hot off of 2016’s introspective comeback EP, I Wanna Die in Los Angeles, the band had just dropped “Fear Is the New Bliss,” an excellent new single that found bassist/vocalist Tyson “Chicken” Annicharico taking the spotlight off of himself and shining it on the world around us.

These days, the band is as tight as its ever been, and morale seems to be sky-high. That didn’t always seem to be the case, having suffered from several lineup changes throughout the years; not to mention Chicken’s well-documented substance abuse issues.

On top of all the other obstacles that bands have to deal with everyday—infighting, relationship problems, bus drivers dumping poop on unsuspecting Chicagoans—Dead to Me had the cards stacked against basic survival for far too long. Would it kill them? No, but it came damn close.

Alright, enough blathering about Dead to Me, because Earmilk premiered their new video today. “Would It Kill You” picks up where “Fear Is the New Bliss” left off—in that it also rips. Check it out right here.

The new Dead to Me tunes have been released as standalone singles, as the band is hard at work on a full-length album, due out sometime in the future. That is, if that black cloud that used to follow the guys around has properly fucked off.

Dead to Me kicks off a tour with Elway and DFMK at Chicago’s Cobra Lounge on May 16. We’ll be there… will you?

There’s only one way in: by buying a ticket right here. Just don’t try and sneak in, jerko.