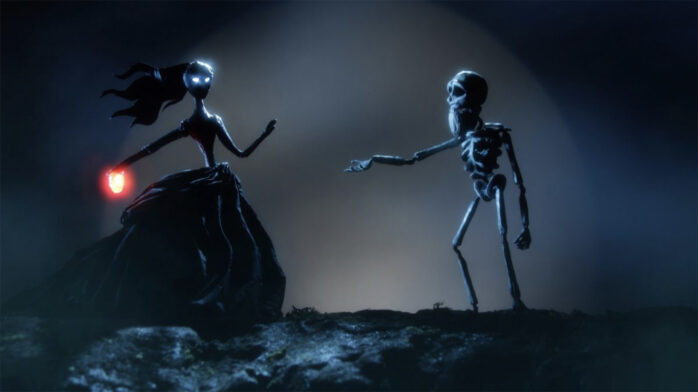 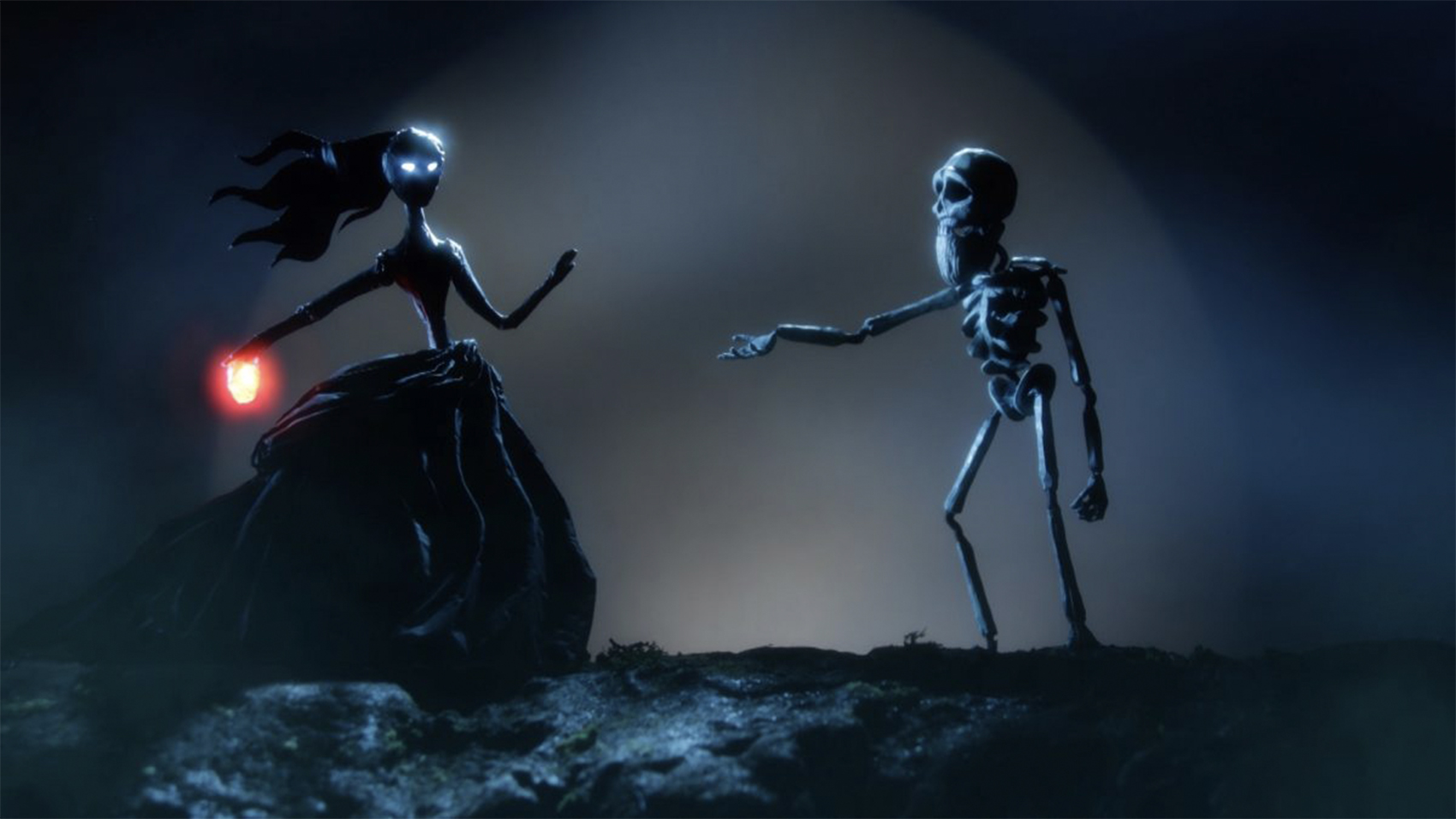 Eels, the mouthpiece for singer, songwriter, and multi-instrumentalist Mark Oliver Everett—better known as E.—released a new studio LP today. The last time we could honestly say that was 2014, with the release of The Cautionary Tale of Mark Oliver Everett. Staying true to his sadly beautiful formula, E.’s lyrics on The Deconstruction‘s primarily deal with “rebuilding one’s life and looking back on what went wrong.”

One thing that’s gone right for E. recently (aside from his totally solid acting work as snotty hipster musician Brian on Judd Apatow’s phenomenal-but-gone-too-soon Netflix series, Love) is this eerie new music video for “Bone Dry,” the third single from The Deconstruction. Think The Nightmare Before Christmas, only it’s more spooky and not nearly as adorable.

Click here to stream and/or buy the new album. 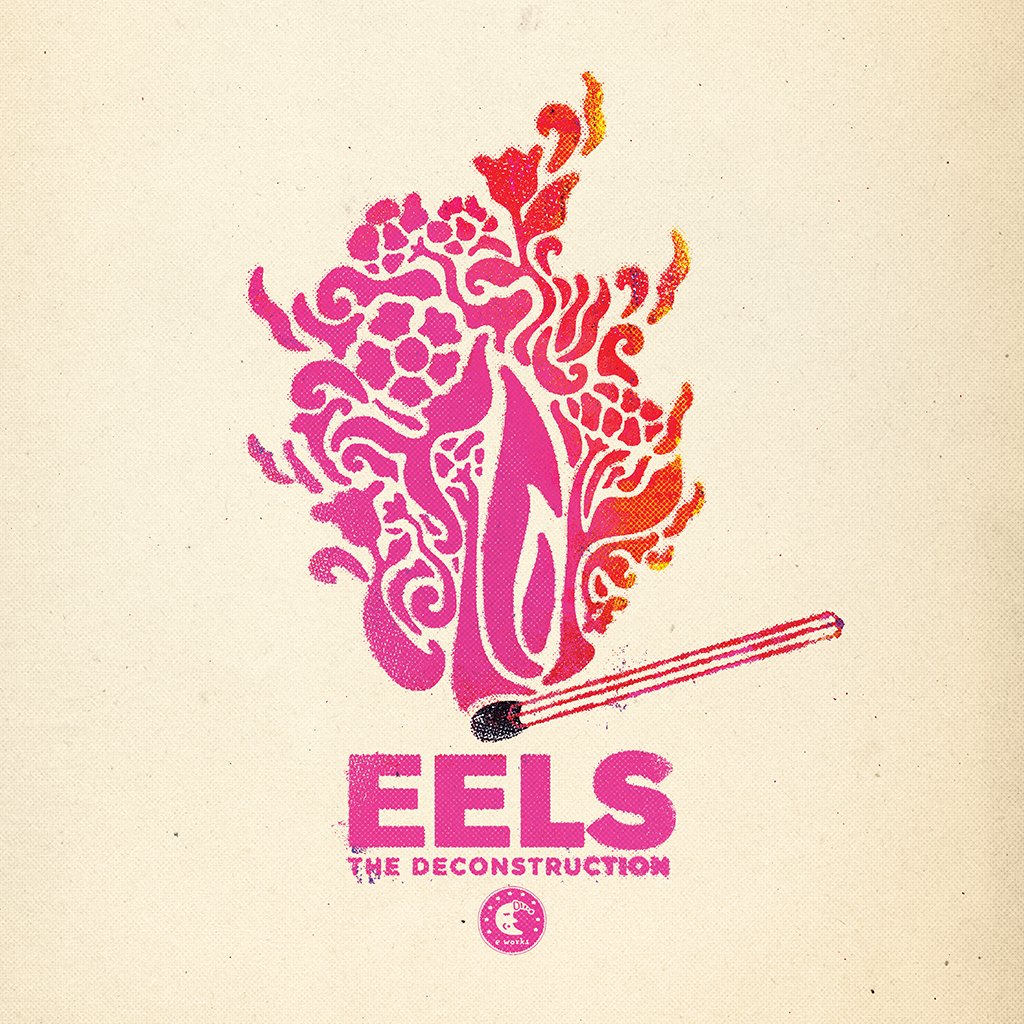 The Triumphant Return of Eels, the World’s Number One Entertainers
2018 World Tour Dates: