Johnny Marr’s new album Call the Comet is scheduled for release on June 15, and now you can listen to the first single, “The Tracers,” below. Call the Comet will be the former Smiths guitarist’s third solo album. 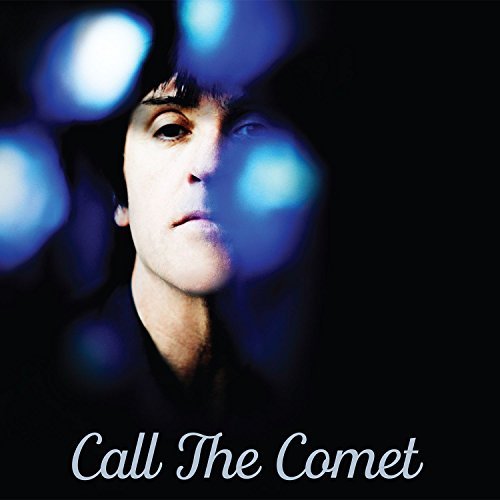