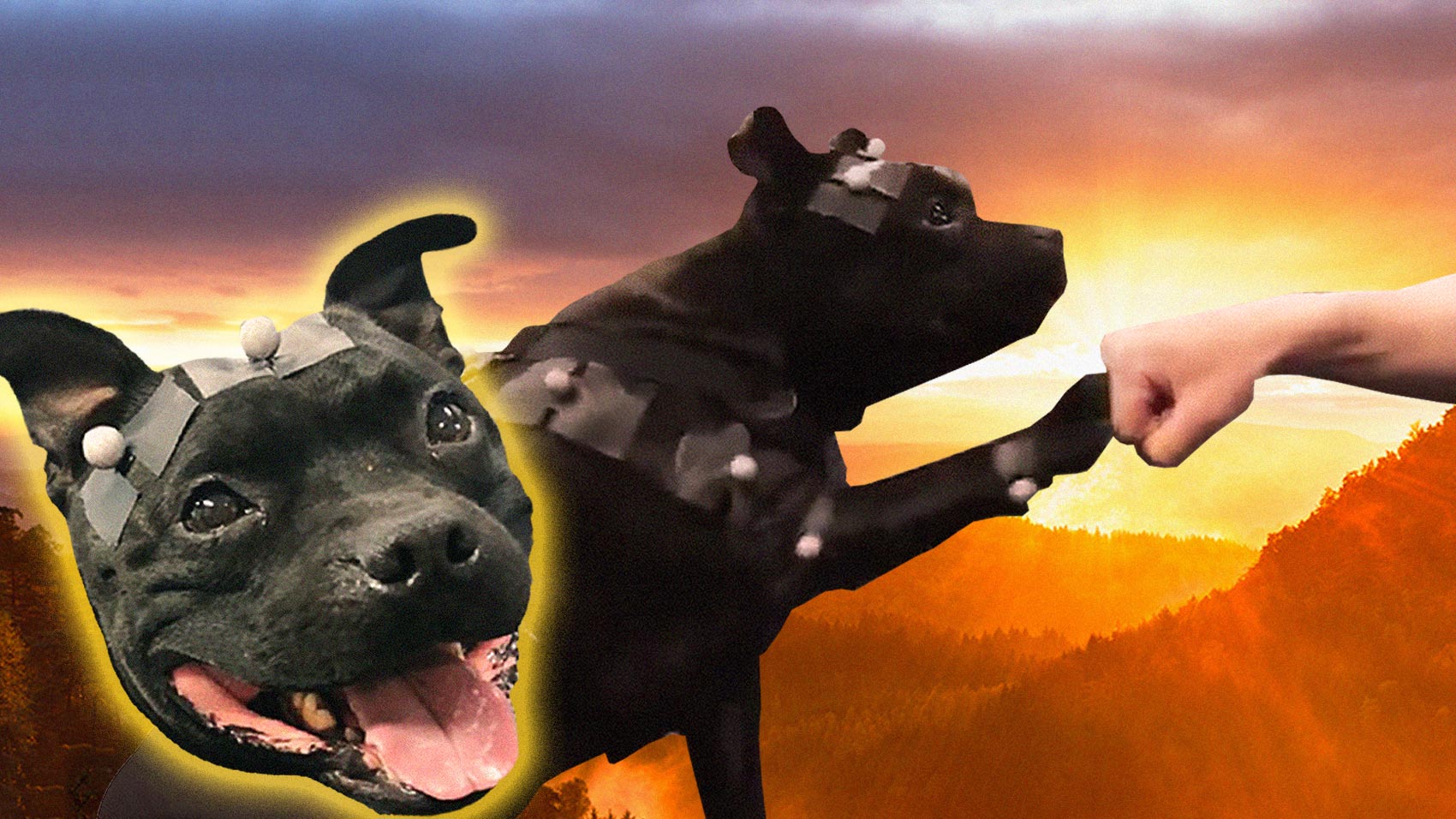 Seems like you can’t swing a big dumb hat lately without hitting some media coverage of this weekend’s royal wedding. All the legit news outlets—from the Sun to TMZ—have something to say about the big day all the way across the sea… and why wouldn’t they? Whenever two people that you’ve never met love each other very, very much, it’s only natural to speculate on such matters as the father of the bride’s health, his daughter’s desire to live in the same country as her new husband, and the status of her social media presence. We can hardly contain ourselves over here at Riot Fest Palace, that’s for sure. 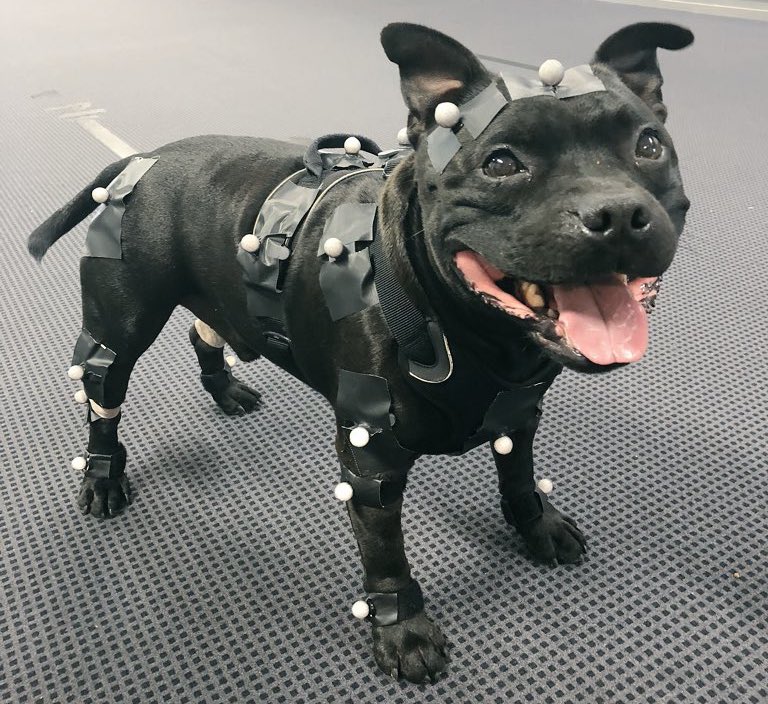 Which is why you totally need to check out this super cute dog, Uuno. See, Uuno works for Remedy Entertainment, the Finnish video game developer responsible for such family favorites as Max Payne, Alan Wake, and Quantum Break. Uuno has way more responsibility than the Riot Fest office dogs, whose idea of a full day’s work is sleeping for six hours, demanding all of our attention for 45 minutes, and begging for our lunches the rest of the time. As you can see, Uuno is a motion capture dog, and isn’t he just the darndest little thing? Anybody wondering what Uuno thinks of the royal wedding? Uuno thinks nothing of the royal wedding. Uuno is a good boy. Uuno has work to do. And if Uuno captures all of the motion on his docket for the day, Uuno will get a biscuit! That’s right, Uuno! We see your tail wagging over there. You know we’re talking about you, dontcha?! Uuno… paw bump!

Good boy, Uuno! Oh, and God save the Queen… or something.