Kali Masi—just over a month away from releasing their sophomore record, [laughs] on March 26—is growing tired of connecting solely over the phone in a quarantined world. The new music video for their next single, “Guilt Like A Gun,” plays out like a fantasy in that regard: it takes place at a fake album release party, a non-existent luxury these days for any band graciously sharing new music during a tourless pandemic. Watch below.

“The video took months to plan, choreograph and execute, with a Rubik’s Cube of single-shot takes for the smartphone choreography filmed in a St. Louis loft and a frenetic afternoon spent huddled around a coffee table for the party scene,” singer Sam Porter details. “I can’t tell you how much shooting the fake party made me miss all of the real ones. So, here’s to hoping that we can all pack inside of basements, venues, kitchens and living rooms together once again soon.”

You’ll notice “The Kali Masi Hotline” printed on the bottom of that classic pizza box. It’s not a fake number—it’s worth calling if you liked what you heard above. We’ll leave it at that.

Recorded again with Defeater co-founder Jay Maas, [laughs] is the first new material from Kali Masi in three years. The record centers musically and lyrically around “the universal truth that the power and courage to be who we are is and always has been inside of ourselves—rather than in the arms and minds of those around us.” Check out the album art and track listing below: 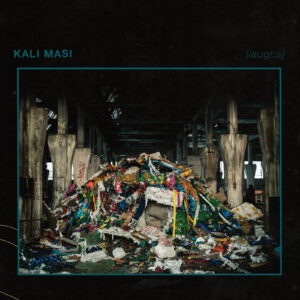 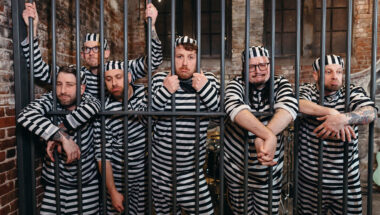 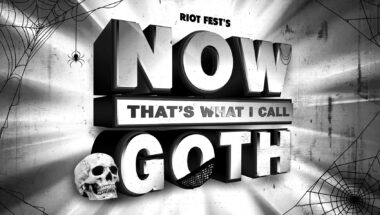