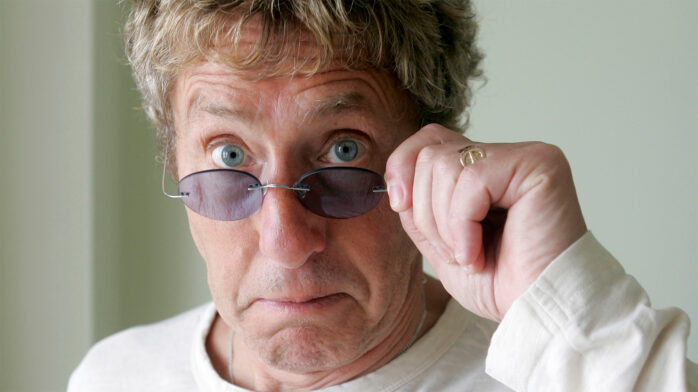 In a new interview with The Times, Roger Daltrey, legendary front man of the Who, has declared that rock is dead and rap is the only music that matters now.

“The sadness for me is that rock has reached a dead end… the only people saying things that matter are the rappers and most pop is meaningless and forgettable.” Daltrey added, “You watch these people and you can’t remember a bloody thing.”

Daltrey claims there are no current musical movements comparable to seventies mod and punk, “Here we are with the world in the state it is in, and we’ve got One Direction,” said Daltrey. “Where are the artists writing with any real sense of angst and purpose?”

“There are no movements at the moment: we had mod and then there was punk, but it’s so hard to start a movement now. Unless it’s ISIS.”

Early this year, Daltrey said he said refused to make a new record because the internet ruined everything, “The way the internet has come about has been the biggest robbery in history, like musicians should work for nothing,” he argued. “You get paid for streaming, my ass. There’s no control. Musicians are getting robbed every day. And now it’s creeping into film and television, everything now. You notice, the internet is a slowly but surely destructive thing in all ways. I don’t think it’s improved people’s lives. It’s just made them do more work and feel like they’re wanted a bit more, but it’s all bollocks.”

In 2015, he threatened to stop a concert because someone was smoking a joint.

You can read the full interview here.

oldchella rock is dead roger daltrey the who