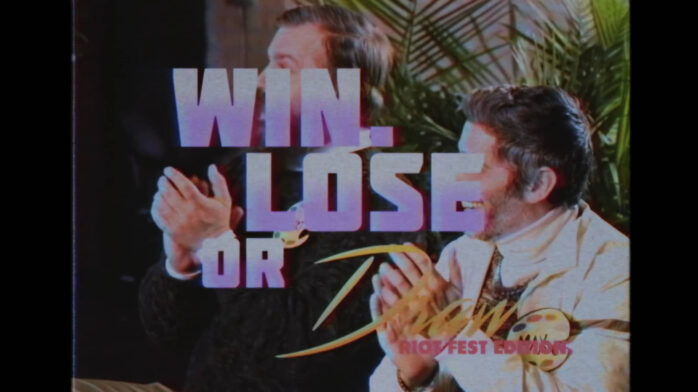 For this week’s teaser video, we were able to dig up a Win, Lose or Draw commercial from 1988 that in no way contains bargain bin day-old Easter eggs about some of the artists playing Riot Fest 2017.

There will be over 100 bands playing Riot Fest 2017, and we will announce the first 70 this Wednesday, April 19 at 9:00 AM CDT. There will be exclusive pre-reveal coverage on our Facebook Live feed that morning starting at 8:30 AM CDT.

So check out the commercial, and we’ll see you Wednesday morning!

Check out the full first wave lineup reveal schedule below: