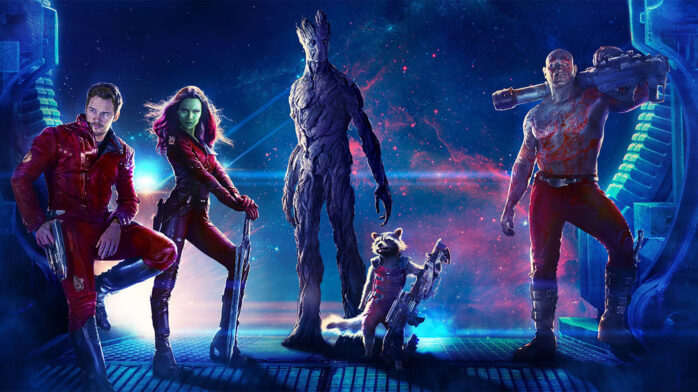 Would You Like To Help Defend Earth From Aliens?
NASA Is Hiring. Would you like to get paid $187,000 a year to help guard the galaxy from aliens? NASA is hiring the next Planetary Protection Officer.

The job description has a lot of big fancy words in it, “This position is assigned to Office of Safety and Mission Assurance for Planetary Protection. Planetary protection is concerned with the avoidance of organic-constituent and biological contamination in human and robotic space exploration. NASA maintains policies for planetary protection applicable to all space flight missions that may intentionally or unintentionally carry Earth organisms and organic constituents to the planets or other solar system bodies, and any mission employing spacecraft, which are intended to return to Earth and its biosphere with samples from extraterrestrial targets of exploration. This policy is based on federal requirements and international treaties and agreements,” but it’s just a fancy way of saying that you’d be in charge of protecting the planet from alien invasions.

The position of Planetary Protection Officer was created in 1967 after the US ratified the Outer Space Treaty, and is temporary position with an initial appointment of 3 years, and the possibility of extending for an additional 2 years. Catharine Conley, who currently holds the position told Business Insider, “This new job ad is a result of relocating the position I currently hold to the Office of Safety and Mission Assurance, which is an independent technical authority within NASA.” She did not say whether she planned to reapply for the position or seek an extension.

If you would like to apply for the position of Planetary Protection Officer and get one of the coolest business cards ever, you can apply at www.usajobs.gov.

There is no mention in the job description about what kind of laser blaster of alien gun you will be required to carry, but you do get top secret security clearance, so I assume it’s pretty awesome.