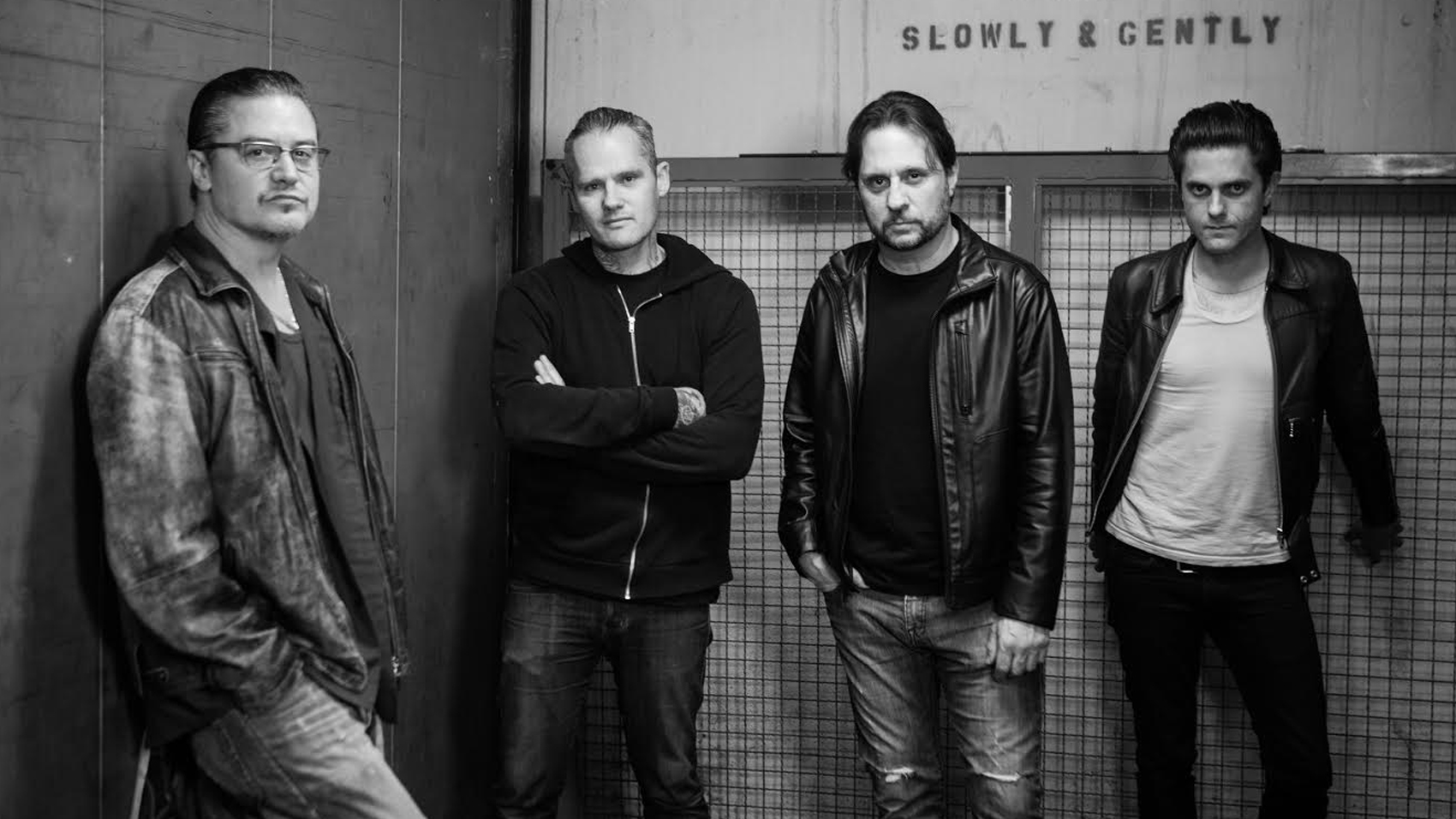 Listen to the album below and see them at Riot Fest in September.